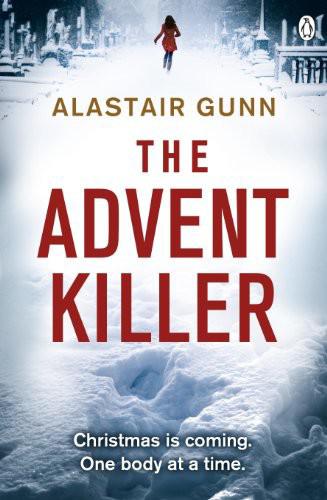 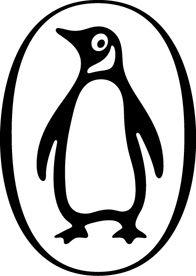 The nausea took hold out of nowhere.

He swayed, losing focus, reaching instinctively for support. As his hand found anchor, somewhere beyond the miasma of emotion slowing his thoughts, his damaged shoulder blared its distress.

Was he losing consciousness?

He rubbed his eyes, fighting the combined effects of trauma and exhaustion, then leaned over the sink and splashed water onto his face, feeling his senses sharpen as the cold shocked his skin. He straightened, confident now that he wasn’t going to pass out, glancing down at the knife lodged in his left shoulder, blood spreading. His time here was limited; he needed to finish this.

He turned back to his victim.

She lay awkwardly, like a person hit by a car, already comatose before they come to rest yards from the point of impact. Except that, despite her apparent tranquillity, she wasn’t unconscious.

She stared into space, perhaps no longer aware of his presence. Then she coughed, her automatic functions creating puppet-like movements as her body strained in response. Blood crept from the side of her mouth.

He felt the swirl of emotion. But he remained strong.

He watched her panic build. The colour drained from
her skin, her chest began to undulate more quickly, her breaths became short and more desperate.

But the real clue was always in the eyes.

Her pupils dilated, the irises flashing between rapid blinks. But, after a moment, she became suddenly still.

A few weeks before, such behaviour would have surprised him, but he had seen it before. The same futile strategy to which they all resorted in the end.

She was trying to
talk
.

He stepped forwards, into her field of vision, barely able to contain the anticipation rising within himself. In a corner of his mind, the grandfather clock ticked inexorably towards the hour.

He crouched over her. ‘I know what you’re trying to do, but it’s too late to repent now. You made your choices.’ He reached for the roll of tape. ‘I understand you’re finding it difficult to make noise at the moment, but this may take a while, and I can’t have you screaming halfway through.’

He pulled a length of tape free and placed it across her mouth, winding it tightly around her head and tearing off the end.

Then he reached into the bag for his knife.

Her eyes widened, at once pleading with him to stop and daring him to continue.

Did she really despise him?

Suddenly something ran down his cheek. He felt dizzy, and he realized he was sweating. His thoughts clouded. Could he really do this?

To the only woman he had ever loved?

No, he would not be deterred.
How dare she use what happened as leverage?

He wiped his eyes of his humiliation and anger. But still some part of him wanted her to understand.

‘I know you’re scared.’ He leaned closer. ‘But, one day, my actions will make sense to everyone. Things are clear now; change demands sacrifice. You have to die, for the greater good.’

Did she understand? Her eyes said no. Her eyes conveyed hatred.
But why?
He’d hidden nothing from her in the end.

She had no right.

Enraged, he grabbed her shirt, ripping it open, scattering buttons across the floor. Dropping the material, he gripped the knife hard, making contact with the tip on her torso, watching the sharpened blade threatening the soft integrity of her skin.

Her eyes bored into him, her revulsion complete.

The knife’s razor point broke the surface, blood immediately beading around the tip as it moved, slicing membrane and entering flesh.

He paused, watching the thin stream of crimson as it crept down her side, relishing the absolute panic in his victim’s expression.

Here was the final opportunity to relent, although somehow he’d always known he wouldn’t take it. Now was his moment of destiny.

He stole one final look at her smooth, undamaged skin.

And made the first incision.