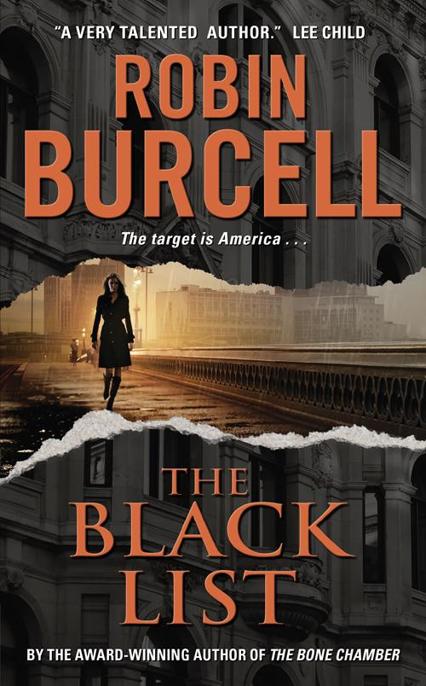 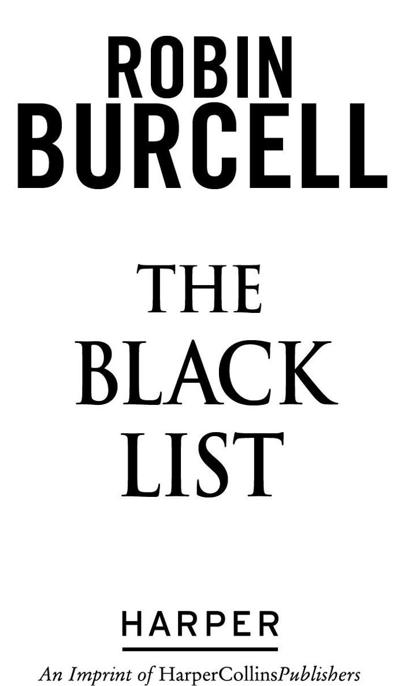 May you always find your Pansy Pot.

For Their Expertise and Guidance

I owe a debt of gratitude to the many people who helped me with details, advice, research, and support. If any errors are made, the fault is mine, and I ask you only to remember that it’s fiction.

To Susan E. Crosby, who always has such good advice. I can’t thank you enough.

To FBI Special Agent George Fong (ret.), for taking the time to answer all things FBI.

To Sergeant Dale Miller, Lodi Police Department (ret.), for assisting with information on bombs and explosives.

To Rhys Bowen,
New York Times
bestselling author, for vetting some of my British phrases.

To Twist Phelan, attorney, writer, and friend, for answering questions pertaining to law.

To DP “Doug” Lyle, MD, for taking time from his writing to answer medical questions when my various characters found themselves injured in the line of duty.

To my mother, Francesca, who reminded me of the wonderful places we’d visited in London and helped with a few key scenes there.

To my agent, Jane Chelius, always my champion.

And, of course, to everyone at HarperCollins who put in their time to make this book wonderful, and especially to my editor, Lyssa Keusch, who brings out the best in me.

For a Worthy Cause

To Thomas. A. Sanchez, “Thom” to those who know him well, for his generous donation to the Lodi Library. I hope you enjoy your cameo role.

FBI Special Agent Tony
Carillo tossed his keys on the table in the entryway of his condo, dropped his coat over the back of the sofa, then walked into the kitchen. It had been one of those days, the sort where whatever could go wrong, did go wrong, starting with the arrest of the bank robbery suspect who decided to run at the last minute—right into an oncoming SUV.

Carillo opened the fridge, anticipating the leftover Christmas turkey dinner that his neighbor Mrs. Williams sent over, which reminded him that he needed to put a new bulb in her porch light. She was too old to be climbing up that stepladder, he thought, when he heard a rustling noise coming from the spare bedroom he used as his office. He quietly closed the refrigerator door, drew his gun, then stepped into the hallway, careful to avoid the one spot in the hardwood floor that creaked as he made his way to the back of the house. He paused just outside the office door to listen.

There it was again. The sound of rustling papers.

Finger against the trigger guard, he swung into the room.

Hell if his heart wasn’t beating out of his chest. He quickly lowered his weapon, holstered it. “What are you doing here, Sheila?”

“I—I was just looking for something to read.”

He glanced at the papers on his desk, saw the envelope addressed to his former partner, Sydney Fitzpatrick, still sealed, thank God. Sheila wasn’t exactly known for keeping out of things that didn’t belong to her, and he casually straightened the papers, making sure the envelope was covered. “I mean what are you doing here? In my house.”

Not
the conversation he wanted to have right now. “Until your lawyer finishes sucking me dry. You need anything else to help him accomplish that? Blood type? DNA sample?”

“This isn’t easy for me, Tony.” She tucked a long strand of blond hair behind her ear, her hand still shaking, probably from seeing him pull a gun on her. “I’d like to speed things along, especially now that I’m getting married.”

“Word to the wise, Sheila,” Carillo said, walking out of the room, trying to keep his temper in check as she followed him out. “Wait for the divorce to be final before you tie the knot. Less problems that way.”

“What are you really doing here?” He entered the kitchen, then looked back at her.

She turned away, unable to meet his gaze. “I need a place to stay until Trip gets out of jail.” Jefferson Colby III—or Trip, as Sheila called him—was her current boyfriend. A real piece of work, this one, Carillo thought, arrested for allegedly embezzling money from his employer, a charity no less.

Carillo opened the fridge, eyed the six-pack of Sierra Nevada on the shelf, figuring it wasn’t nearly enough. He grabbed a bottle, closed the door, then faced her. “No.”

“Aren’t you going to offer me a beer?”

“No, because you’re leaving.”

“I can’t. There are people after Trip. They might come after me.”

“So Trip
is
guilty of stealing money from his employer?”

“No. Of course not. But you don’t understand.”

“The charity he works for. He thinks it might be a front for some criminal thing.”

“A criminal thing? Really, Sheila? Something beyond the fact Trip was skimming money from it?”

“It’s like I’m talking to a brick wall! Why do I even bother? They set him up.”

“Of course they did.”

“At least talk to his friend in Washington, D.C., Dorian Rose.”

“His friend who got him the job.”

Carillo took a long drink, wondering where she was going with this.

“Dorian Rose. Washington, D.C. Anything else?”

Sheila narrowed her gaze, took a frustrated breath and said, “Dorian Rose works for a sister charity in Washington. One of his and Trip’s friends was killed in a car accident after he found some discrepancy in the books and reported it. I mean, it was a real accident, so they don’t know, but before he died, he told Dorian to have Trip call his brother-in-law in London and have him see if the same thing was going on there.”

“I have no idea. Whatever it was, Trip thinks it’s going on here. And now Trip’s brother-in-law won’t call him back, and then Trip was arrested and I think I’m being followed.”

Carillo stared at her a full second as what she was saying sunk in. “And you, of course, decided to keep all this from me because . . . ?”

“Trip told me I couldn’t tell anyone. He said it was too dangerous.”

“What the hell do I look like? A Boy Scout? That’s my job, Sheila. And it helps when people tell us
exactly
what is going on so we don’t
goddamned get ourselves killed.
”

“Yes, I’m yelling at you! What the hell were you thinking?”

“That maybe Trip would tell you?”

“Jesus,” he said. “He’s in friggin’ jail, so I think the likelihood of him mentioning it to me is about nil. Which is not to say I believe you.”

“Does that mean I can stay?”

He took a deep breath, then looked at his wife, wondering how it was he’d stayed married to her as long as he had. He’d loved her once. Hell, he still loved her, even though she’d slept her way through half of his friends over the years and, after the most recent round of counseling failed, he knew when it was time to let go. Past time. “You can sleep on the couch.”

She rushed forward and hugged him. “Thank you, Tony.”

“Yeah,” he said, holding his beer away to keep it from spilling, and wishing he’d had the foresight to bring home a case of the stuff. “Write down everything you know about this charity, this Dorian Rose guy, how we can get ahold of him, and anything else you can think of.”

Sheila took a pad of paper from the drawer, then started writing, and he tried to ignore the occasional tear running down her cheek, since each one made him want to drive out to the jail and strangle Trip until he confessed to exactly whatever the hell was going on. One thing was certain. He knew when Sheila was keeping secrets, and he was sure she hadn’t yet told him everything—a fact confirmed the following morning when he discovered that not only was Sheila gone, but so was his ATM card.

Sydney Fitzpatrick tossed the
newspaper on the coffee table, disgusted at the California State Legislature’s latest efforts to balance the budget—the early release of prisoners into the parole system, because the jails were too full. Apparently someone forgot to mention to the lawmakers that they’d already laid off hundreds of parole agents earlier in the year due to lack of money. Never-ending circle, she thought, as her eleven-year-old half sister Angie rolled a tennis ball across the floor near the Christmas tree, hoping to teach her shepherd-mix puppy to fetch. But try as she might, Sydney couldn’t stop thinking about the news article. The same thing was happening on the federal level, too, even at the FBI where she worked. They’d frozen all hiring, and she’d heard rumors that they were canceling the next recruit class for new agents.

Critical Path (The Critical Series Book2) by Wearmouth, Barnes
The Colossus of Maroussi by Miller, Henry
Once Upon a Second Chance (1 Night Stand Series) by Monodee, Zee
Torment (Soul Savers Book 6) by Cook, Kristie
Mr. Elkins and the Zombies of Elbert County by Thom Adorney
The Sooner the Better by Debbie Macomber
Soldier No More by Anthony Price
Project Northwest by C. B. Carter
Kings of Midnight by Wallace Stroby
Something Witchy This Way Comes by Blade, Veronica