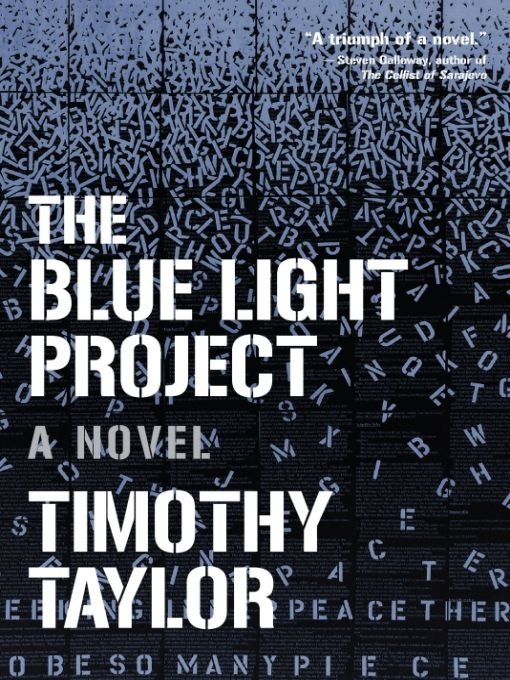 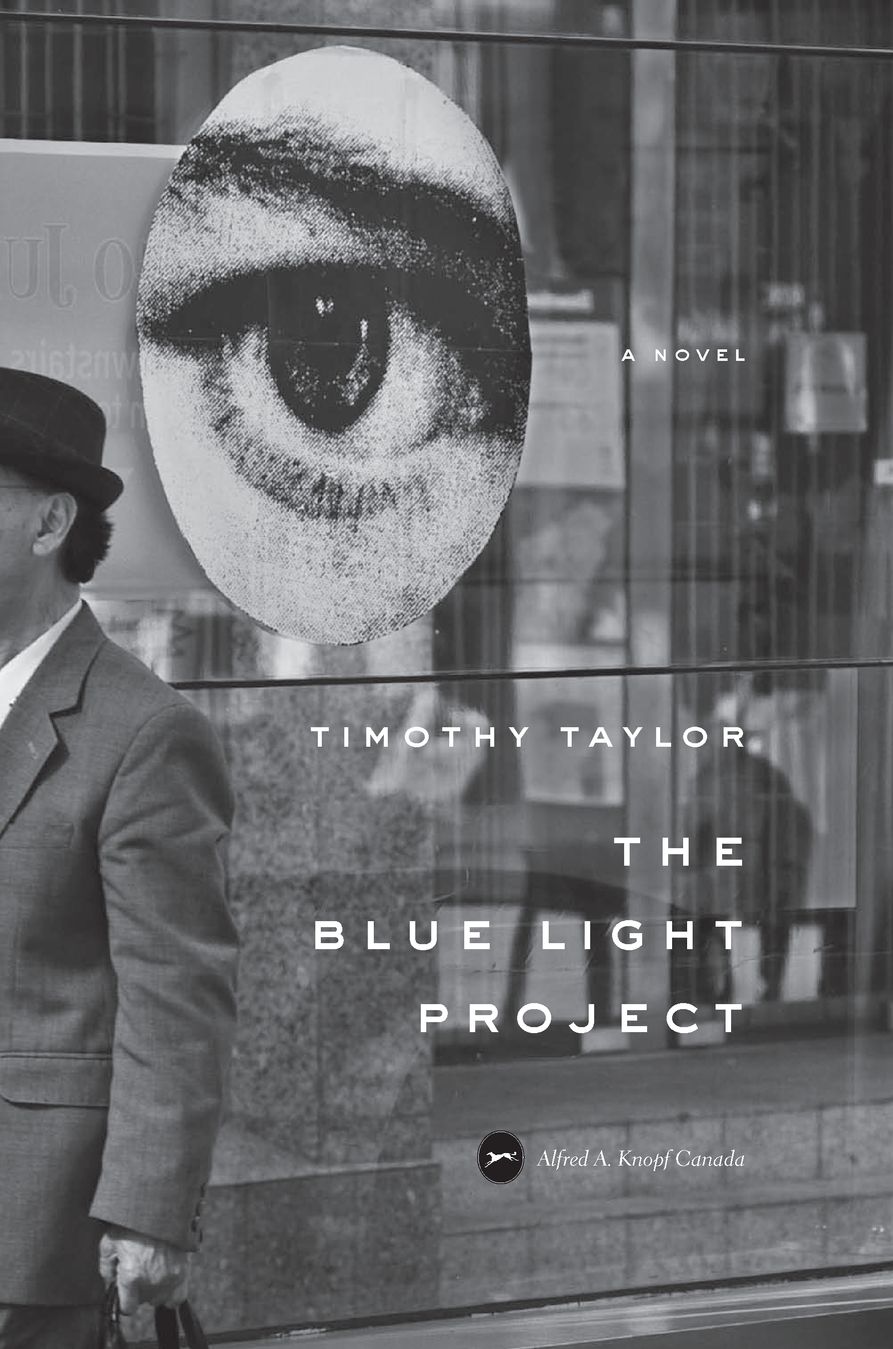 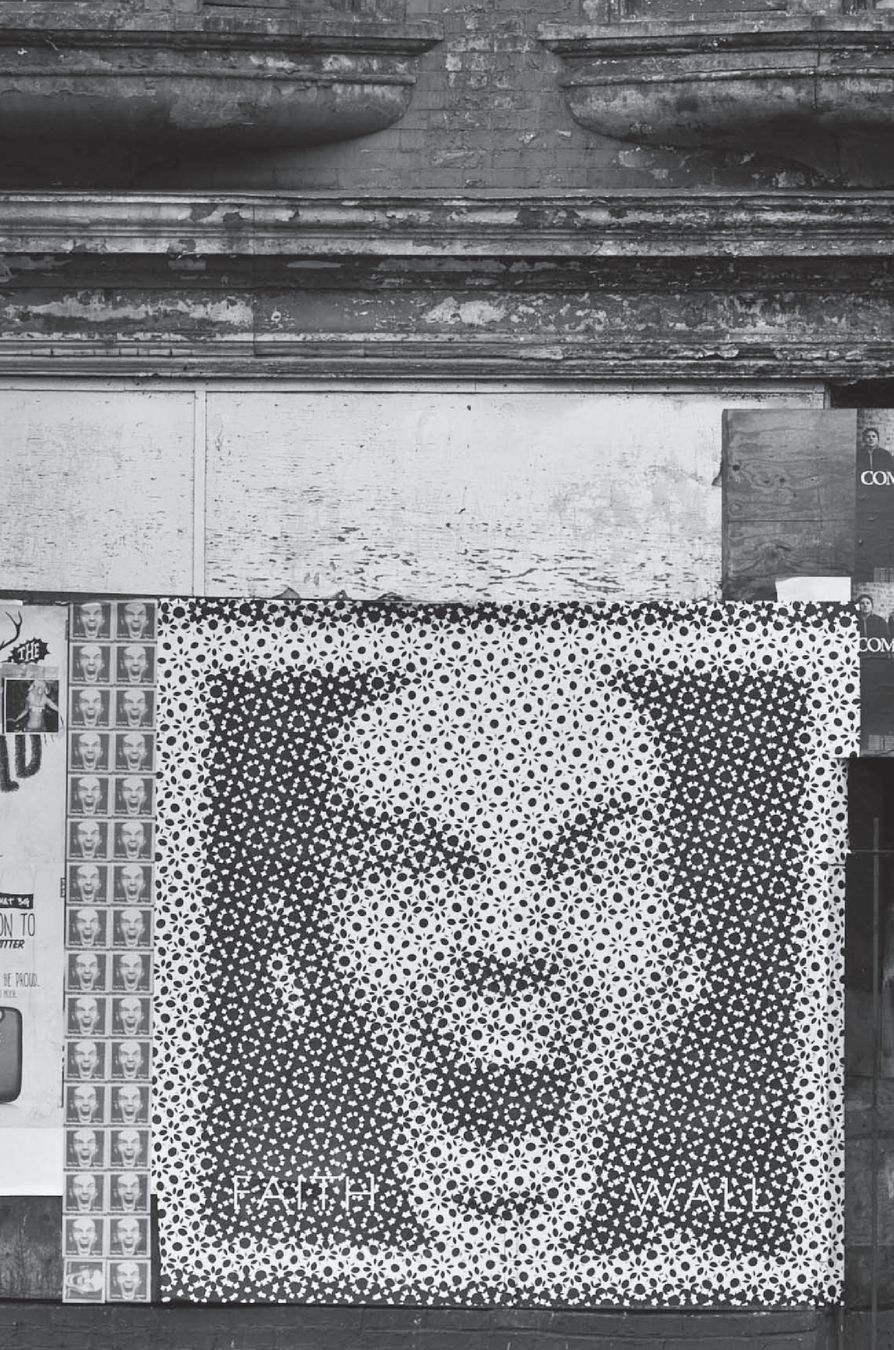 In memory of Ursula Lilly Taylor (née Kuppenheim)
For Brendan the Navigator
And for Jane, as always.

Abduction by Robin Cook
Ghost Town by Annie Bryant
The Horseman's Bride by Elizabeth Lane
Unraveled Visions (A Shaman Mystery) by Nina Milton
A History of the Crusades-Vol 3 by Steven Runciman
Europe in the Looking Glass by Morris, Jan, Byron, Robert
The Man From Her Past by Anna Adams
Jar City by Arnaldur Indridason
The Saxon Bride (The Norman Conquest Series) by York, Ashley
I’m In Lust With A Stripper (Erotica) by Desiree Day