Read The Breath of God Online

The Breath of God 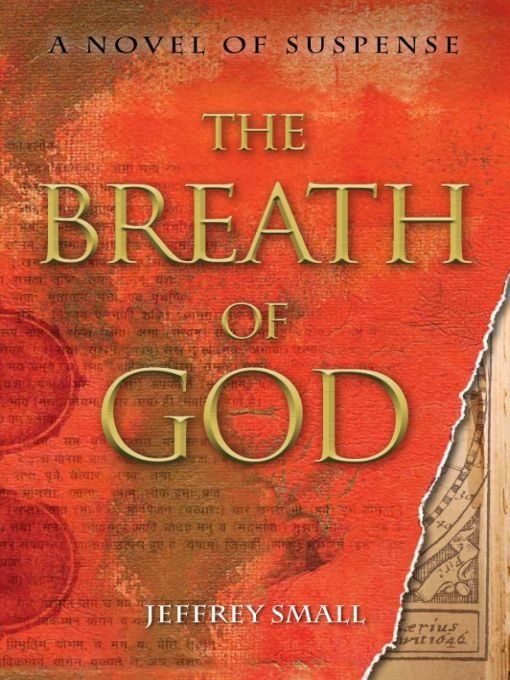 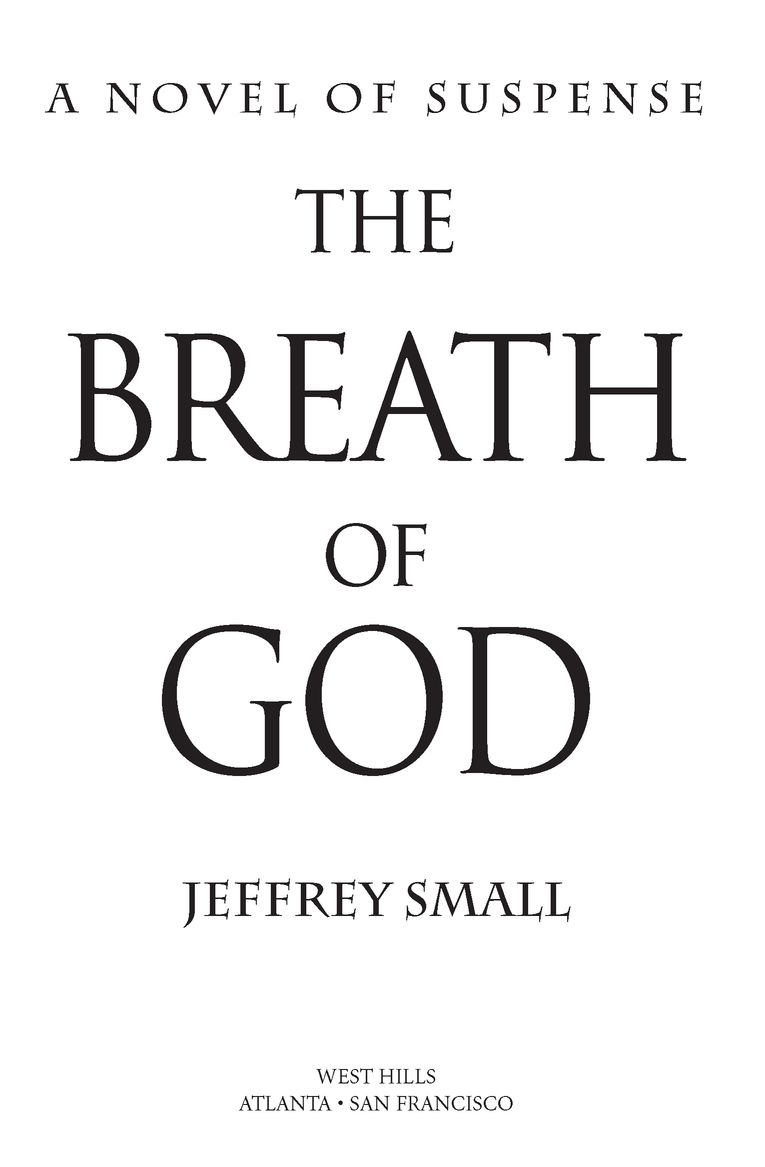 TO ALISON AND GABRIELLA.
THANK YOU FOR MAKING THIS POSSIBLE. I LOVE YOU BOTH.
AUTHOR'S NOTE
Although this novel is a contemporary work of fiction, I have based it on extensive historical research. The primary settings in India and Bhutan exist, and I have tried to capture them as accurately as possible. Russian journalist Nicholas Notovitch, whose explosive discovery in the Himalayas in 1887 serves as the basis for this story, was a historical figure. He published his findings in 1894 before being publicly condemned and silenced for the heresy he proposed.
PART ONE
THE SPARK
“In the beginning was the Tao. All things issue from it; all things return to it. Every being in the universe is an expression of the Tao. The Tao gives birth to all beings, nourishes them, maintains them.”
Â
The Tao Te Ching, 6th century BC
Â
Â
Â
“In the beginning was the Word, and the Word was with God, and the Word was God. He was in the beginning with God. All things came into being through him, and without him not one thing came into being. What has come into being in him was life, and the life was the light of all people.”
Â
The Gospel according to John, AD 1st century
CHAPTER 1
PUNAKHA VALLEY, BHUTAN
“
T
HE NEXT ONE WILL BE the most dangerous.”
Most dangerous?
Grant Matthews spat out the remnants of the Himalayan river water he'd just inhaled on the last rapid, a Class IV.
“You good?” Dasho, his Bhutanese guide, called to him in accented English.
“Just need to catch my breath.”
The current slowed as the Mo Chhu, the Mother River, widened. Grant balanced his paddle on top of the neoprene spray skirt that kept the icy water from entering his kayak and shook out his arms. He needed to stretch his legs too; the yellow boat barely accommodated his six-foot-two frame.
Dasho approached him with powerful strokes. “Monsoon season just passed. Chhu very fast now.”
Grant pushed his helmet back, brushed his wet hair out of his eyes, and studied the guide's tanned face, his wide cheekbones. “So, how does a Buddhist monk become a river guide?”
When he arranged his trip to Bhutan, he'd asked his travel agent to find a tour guide familiar with the country's many monasteries. Grant hoped to find what he'd been searching for hidden in one of them. When the agent told him that Dasho, a former monk, led tours and kayaking expeditions, he knew he'd found a kindred soul.
“Father died two years ago,” Dasho replied. “I was only son with three sisters and a mother. Left the monastery to provide for them.”
So he lost his father around the same age I did
, Grant thought, estimating Dasho to be in his early twenties. He then quickly shrugged off the memory of his sophomore year in college: his once invincible fatherâthe great reverendâand his scandalous death. He lifted the paddle off his lap and swept it through the water.