Read The Center of the World Online

The Center of the World 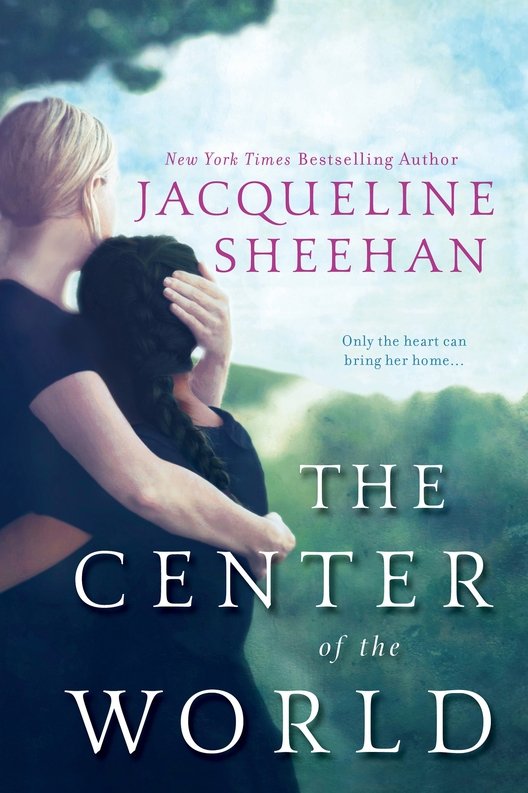 Praise for Jacqueline Sheehan and
The Center of the World
“Sheehan's writing is lively and vivid and her feel for historical detail is fine.”
â
The New York Times
Â
“Sheehan uses her skills as both a psychologist and a writer to create a solid, insightful story that will leave fans eagerly awaiting another visit from the strong heroine, her dog and her friends.”
â
Kirkus Reviews
Â
“A searing tale of love and desperate acts set against a backdrop of surreal beauty and unspeakable cruelty . . . Enthralling, exhilarating,
The Center of the World
is a cinematic tale whose characters and their difficult choices will stay with you long after you've closed the book.”
âSuzanne Chazin, Award-Winning Author of
Land of Careful Shadows
Â
“Jacqueline Sheehan's riveting novel fuses family anguish, political drama and page-turning storytelling.
The Center of the World
is a deeply satisfying read of the heroics and viciousness we rarely hear ofâand choices we hope to never face. I loved this book.”
âRandy Susan Meyers, National Bestselling Author of
Accidents of Marriage
Â
“An epic story of war and peace, love and fear, family and friendship . . . In turns heartbreaking and heartwarming,
The Center of the World
is the perfect book club selectionâintelligent, thought provoking, and utterly captivating.”
âLori Nelson Spielman, International Bestselling Author of
The Life List
Â
“The day I discovered novelist Jacqueline Sheehan marked a great moment in my reading life. In
The Center of the World,
her best book yet, Kate Malloy truly has a heart that is a compass, holding fast to true north. Sheehan finds new ways to prove to the world that mothers are the strongest people on earth.”
âJo-Ann Mapson,
Los Angeles Times
Bestselling Author of
Solomon's Oak, Finding Casey,
and
Owen's Daughter
Â
“Jacqueline Sheehan's striking new novel,
The Center of the World,
is a sure-handed exploration of grief and transcendence. I found these characters memorable, the story compelling, the author's ability to make a place come alive on the page a rare gift. Sheehan is a writer with a large heart.”
âSteve Yarbrough, author of
The Realm of Last Chances
Also by Jacqueline Sheehan
Â
Â
Picture This
Â
Now & Then
Â
Lost & Found
Â
The Comet's Tale
THE CENTER OF THE WORLD
JACQUELINE SHEEHAN