Read The Change: Episode one Online

The Change: Episode one 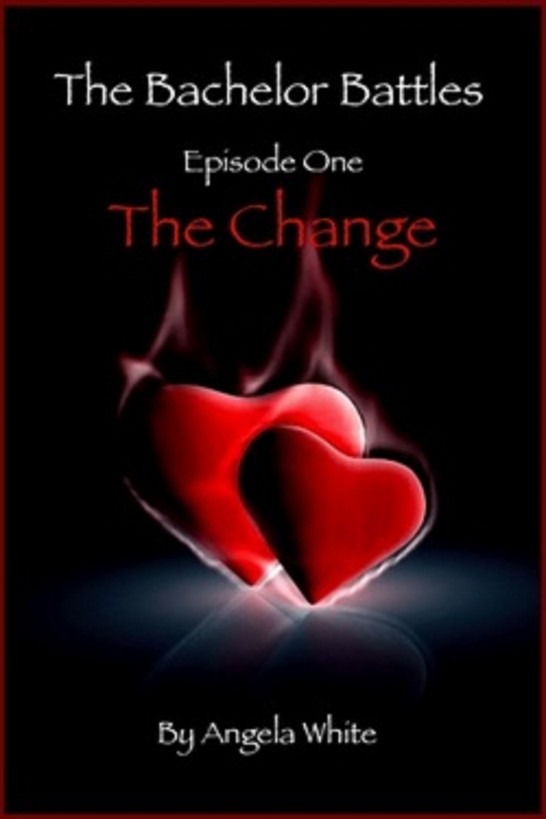 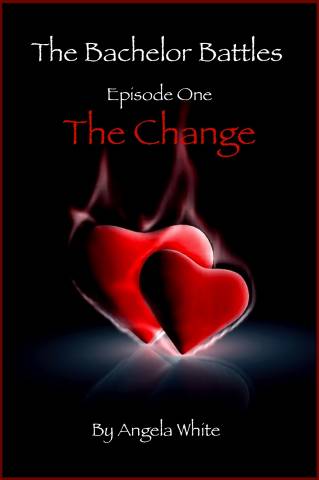 Who's ready to play? Are
ya?
Are ya really?

If you are new to my work,
you should know that I try very hard to swing away from what
everyone else is doing. I prefer original, surprise ideas and
scenes, not seen before. (Pun intended.) Some of those will be
violent or mature in nature, I promise.

This second edition has new
content (more than 300 pages worth!) and professional edits. I do
not suggest readers younger than 18 be allowed access to
it.

Now that we’ve gotten to
know each other a bit, please allow me to take you on a trip
through a world none of us has ever known. Try to
imagine…

500 Years into the future, nine of every ten
babies conceived are female. Men have been enslaved for their own
protection and the only way to get a mate is to enter the Network
Games and fight for one. The catch? It's a live battle to the death
and the competition is fierce.

Who's ready to play? Are ya? Are ya
really?

*
Flipping to the back for a 2 page outline of the
rules
of the game
is recommended, but
not necessary.

This book is licensed for your personal
enjoyment only.

Made in the United States.

Luck of the
Draw

The Games We
Play

Win Some, Lose
Some

The First of
Forever

“…
Candice Marie Pruett. At
barely 18, this intimidating Bounty Hunter resides in the Recovery
Zones of Ohio and has a long record of excessive force. Recently
fined over one million UDs for injury to a family member, this
brutal Changeling only wants one thing. To get back what was stolen
from her. Rank at the start of competition
:
5/10
.

“
The Blonde Bombshell. As
reigning champion, this scarlet-wearing Dock Worker is heavily
favored to repeat her string of vicious victories and claim a
second Bachelor. Trying to earn the title of Head Defender by
winning all the Games, she starts the competition ranked
1/10
.

“
The Ex-Defender. Fresh
from losing fugitives in the deserts of Nebraska, this former
Network guard seeks to make amends by winning and donating her
prize to charity. Baker, the dangerous, untrained male she allowed
to escape, is still missing. It has lowered her rankings on day one
to
7/10
.

“
And their prize: A
choice…

“
Daniel
is a 20-year-old Bachelor with excellent relief skills and no
memory of his life before being sold to the Network. Calm and
unaggressive, he has been trained to be the perfect, harmless mate,
and now hopes for a loving owner to take him home.

“
One of the eight other
eligible bachelors sharing his quarters. They are lot
#21198. 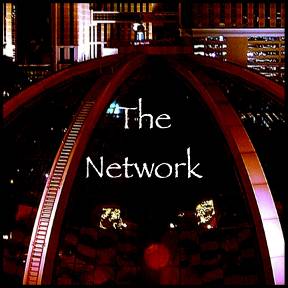 What if… the male population was going
extinct, and behind them, women, the world?

That was the reason the Network had given
for the laws that decreed all men must have an owner, someone to be
responsible for their care. Enslavement was the only way to protect
our species, they’d insisted… and we listened.

After the nuclear war, when
the population fell below seven million world-wide, the birth rate
slowly recovered to half of the pre-war averages, but less than 5%
of those were male. The fallout damaged reproductive systems,
making girls by the hundreds for every boy born, and those rare few
were weaker, more susceptible to the toxins still in the air and
ground. In small, scattered clans of survivors, this was more proof
that by ‘
the meek shall inherit the
earth’
, God had meant women.

Within decades, the number of men had
dropped drastically, and there were new wars, where whole towns of
survivors killed each other for their sons. Huge groups decimated
the smaller clans, absorbing the useful and disposing of the rest.
Cities that had begun to rebuild, fell again to unchecked violence
as the remaining scientists confirmed the fears. Unless something
was done, the human population was likely to die out within just
two centuries.

That’s when the Network took over.

It must have been
horrifying at first, for all those who’d gone without contact for
so long, to suddenly hear life coming from the devices that still
worked. Had they thought maybe it was all over, and for good this
time? When the radio station blared to life on July
4
th
, 085
AW, it was with anthems for all the nations. Played over and over,
it was a call that people answered. When the words finally came,
the first signs of a civilization about to try again… they were
spoken by a woman.

Within ten years, the radio station had
drawn nearly five thousand refugees from all corners of the planet
and returned New York to some of its former glory. Renamed New
Network City in 099AW, it became the first beacon of light in the
darkness that hung over the new world. In 114AW, the United States
was renamed New America, but there was little new about a world
cursed by ghosts of the past.

Now, five hundred years after the nuclear
sabotage that had destroyed our planet, the country had been split
into three parts. Directly in the middle was an unknown area called
the Borderlands, where the Wild West had returned in a new version
of hell. The sides of New America were each controlled by a
division of the Network, though the West Coast outpost was as
foreign to most as those mysterious Borderlands. People from the
west preferred to stay there, but it was hard to imagine them
attempting the four-month trek anyway, considering the odds of
death along the way. Few places beyond New Network City were
livable… and those in charge liked it that way.

The Network hid from their subjects, ruling
through cameras and audio devices. No one really knew who was on
the Council, only that it had ten members. There are no records or
photos. From our history books, it seems no one cared. Rules, laws,
and the foundations of a society that had existed solely inside the
debris-laden walls of the Network City districts, had spread around
the globe and been duplicated by other lands, other leaders. It was
easy to see why it succeeded.

The Network was strict. More so than any of
the previous democracies on American soil… but really, it wasn’t
that, even from the beginning. They imposed the bans and the
punishments, and we obeyed, even though the War of 2012 had been
caused by the very same indifference. Why would we consent to it
starting again? Didn’t the death of billions teach us anything?
There could have been a world of hope, remade from the ashes of the
pain. Instead… we got the Games.

History books tell our female children that
the Games came about because there were no jails for criminals.
This is supported by the first ten years rolling by using all
convicted criminals as the contestants. Mates hadn’t been the prize
- just the return of their lives if they were the last one
standing. All those who fought and died in the first decade, were
men.

That’s the part that has kept the rebels
fighting. If those in charge were genuinely trying to protect the
population by enslaving the men, why kill them? They could have
been set up as donors. Instead, the Network declared pregnancy to
be illegal without a breeding pass, further cutting the number of
male births. To the rebels, it seemed that the Network was
intentionally letting the male population be wiped out.

The rebels managed to come near to their
goal of overthrowing the Network a number of times in those first
50 years, never bending on their demand for freedom. They were, of
course, were mostly male and were hunted for large bounties. Their
determination drew women to their cause, however, and by the year
112AW, the Network was in real danger of losing control. Few
believed the stories of protecting the males anymore; it was too
lucrative for the Network, and was being done too openly for the
people to accept. Men had been picked up for the smallest
transgression and thrown into death-battles as their wives and
daughters watched in helpless fury. It might have gone on that way
forever if not for the Change.

During the War, different
chemicals were released, some natural, most not. These toxins not
only caused the women to bear only female children… it also
Changed
them.

The first known cases came from a small
pirate island in the south whose entire population was decimated by
a mysterious illness that slowly transformed the residents into
insane lunatics with a taste for blood. They called it Rage Walkers
disease when it migrated to New Network lands in 148AW. By then, it
had not only mutated, but had begun to appear in the offspring. No
one was immune, and if not for the continued mutations, humankind
would have been wiped out.

My Fallen Angel by Pamela Britton
The Widow Waltz by Sally Koslow
Death Waxed Over (Book 3 in the Candlemaking Mysteries) by Tim Myers
Taste of Love by Nicole, Stephanie
Michael Fassbender by Jim Maloney
The Purification Ceremony by Mark T. Sullivan
The Cardinal's Blades by Pevel, Pierre, Translated by Clegg, Tom
The Hell of It All by Charlie Brooker
Dirty Saint: A Secret Baby Sports Romance by Vesper Vaughn
Coming Home (Homeward Bound Series Book 1) by Rebecca Barber