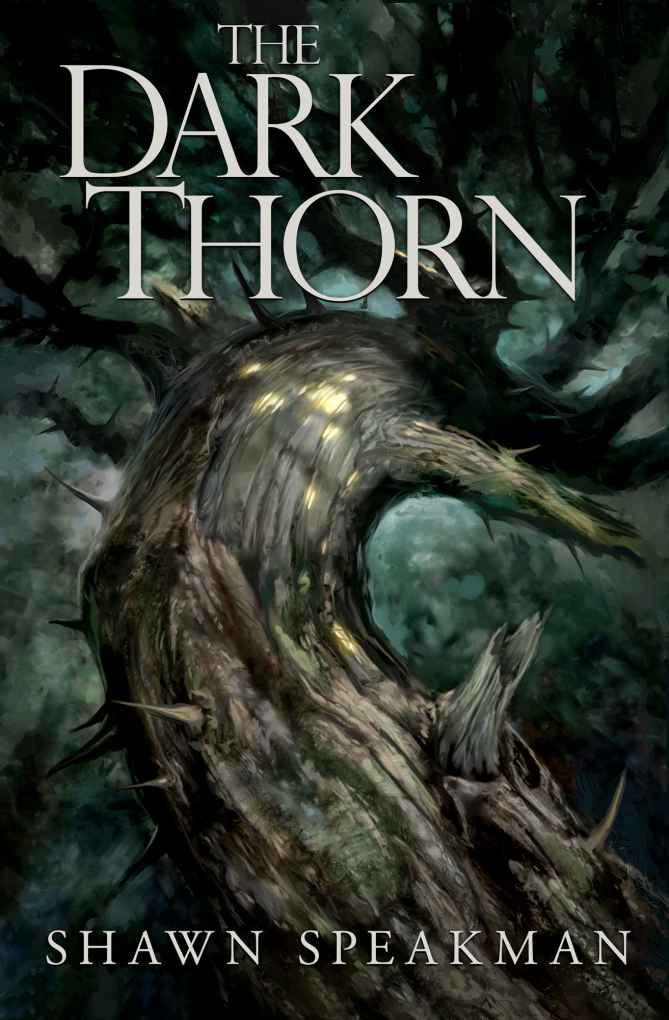 Beneath the streets of Seattle, a long-forgotten war is about to be renewed…
Richard McAllister, a spiritually destitute homeless man and Knight of the Yn Saith, protects one of seven portals linking his world to that of Annwn, where the fey Tuatha de Dannan of antiquity have been relegated by a long-running religious war.
Unknown to Richard though, powerful forces are aligning against him and all he stands to keep safe. In the wilds of a discarded world, Philip Plantagenet, son of Henry II, moves to claim a birthright nine centuries in the making, one that drives him to eliminate the Tuatha de Dannan—at any cost to both worlds. In the halls of Vatican City, Cardinal Vicar Cormac Pell O’Connor schemes to control the Heliwr—the Unfettered Knight—one who possesses the great power known as the Dark Thorn.
The three men are on a collision course with history—and their futures.
For in the wilds of Annwn, death comes as easily as magic.
Haunted by a past he can’t forget and a knightly responsibility he can’t shun, Richard is drawn into levels of machinations—and two worlds—far darker than any he has prepared for. 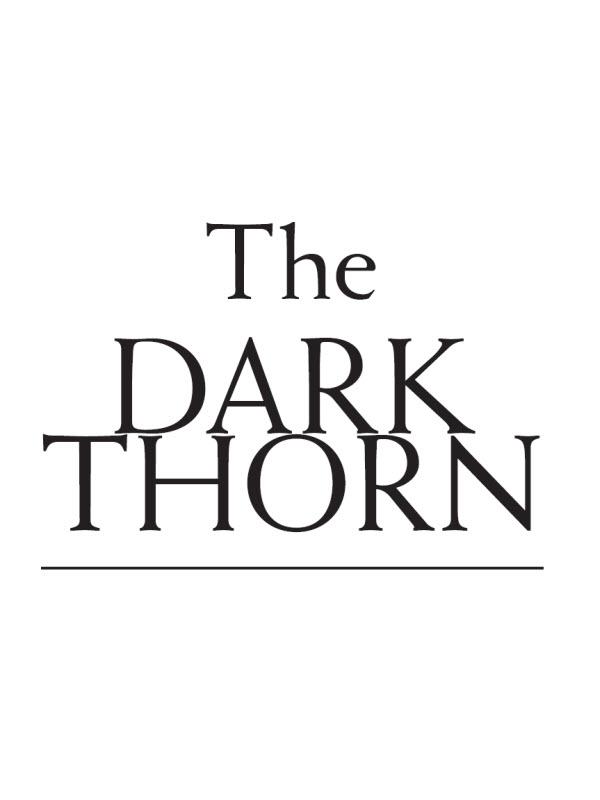 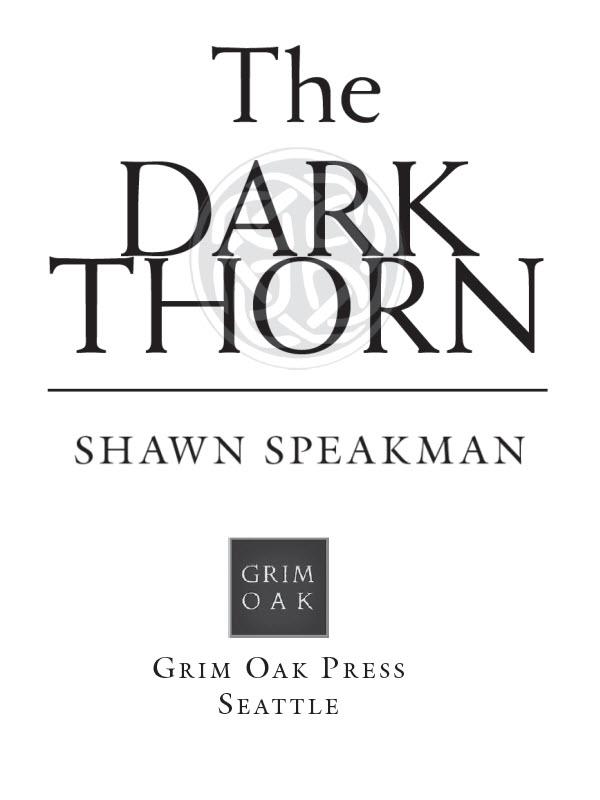 For Richard and Kathy Speakman,
Who Loved

For Terry and Judine Brooks,
Who Believed 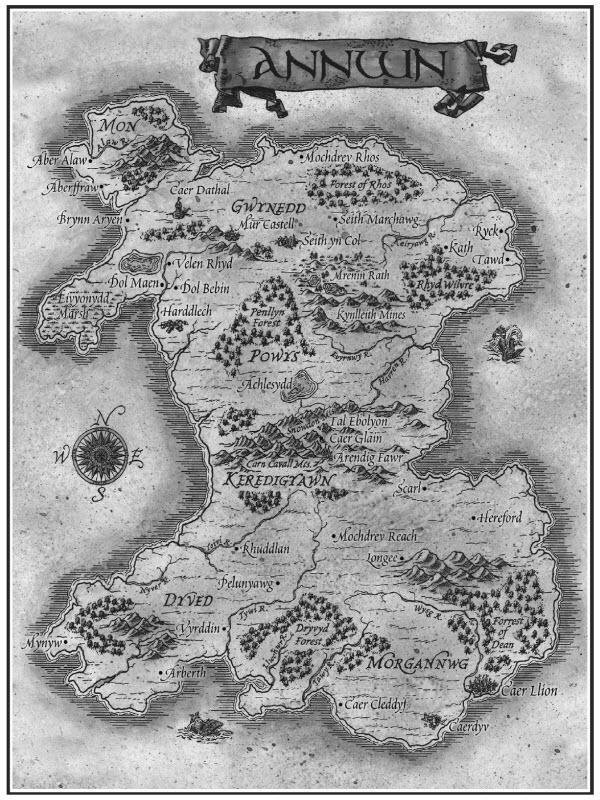 “Better to reign in Hell, than to serve in Heaven.”
—John Milton,
Paradise Lost
“We each owe a death, there are no exceptions.”
—Stephen King,
The Green Mile 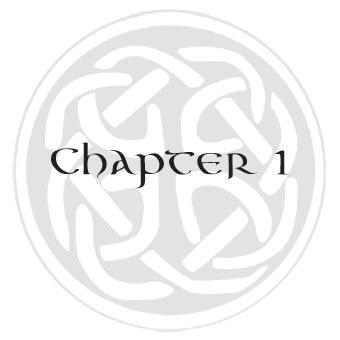 The rat glared with beady black eyes at the broken man’s approach before scurrying away into the darkness, a lone vestige of life among the dusty bones of death.

Richard McAllister ignored the rodent’s departure and probed the deep shadows of the tunnel ahead, a ghost given the substantive aspect of life. All was still. Faint light from the city filtered through squares of purple glass set in the sidewalk above, revealing the subterranean remains of unhinged wooden doors, rusted steel beams, and piles of dirt and mummified refuse. Brick from the turn of the previous century lined the building’s wall on his left, its windowless panes gaping maws of mystery; on his right, the retaining wall of the city street’s foundation was thick and mortared, unyielding. Dust and aged spider webs covered all.

The drip of distant water was Richard’s only assurance that time had not frozen altogether.

He grew more accustomed to the weak light. It had been weeks since he had been called to the depths within which he now stood, but it was as it had been for the twelve years he had watched over it—a forgotten world by all save a few.

And those who existed in Annwn.

Wiping sweaty palms on his dirtied jeans, Richard moved forward to catch unaware what had entered his ward, his tight-laced boots barely a whisper on the uneven concrete floor. Despite wearing thermal underwear and a thick flannel shirt, a chill ran down his spine. In all the years he had guarded the city, it never got any easier.

Richard took his time down the passage, eyes seeking, body tense and ready for anything. He peered into every darkened cranny. He found nothing. Something had come through at midnight though and he would not let it pass. Couldn’t. Only two had during his tenure and he regretted those failures every day of his life.

“Where are you?” Richard hissed.

No response came. The air was as dead as when he’d entered.

He had come into the city warrens through a door at the bottom of a staircase from the sidewalk above. With a word and a touch the door unlocked, giving him access where others would not go at night. The dark building embraced him as he left behind homeless wrapped in sleeping bags, the odor of stale exhaust, and watchful police. The world that had all but disappeared with Seattle’s rebuilding after the Great Fire greeted him and, with the exception of an underground tour during the day, no one ventured here. The world of employer and employee, government and political party, kings, presidents, dictators, and subjects was left behind.

No such hierarchies existed beneath the streets. You were either hunter or hunted—or dead. The roles changed, even the last one at times, but they were the only ones that existed.

He gave his life to keep the two worlds separate.

He was about to turn the corner of the tunnel to continue on, navigating the debris on what used to be Seattle’s sidewalks, when the echo of deep voices reached him from behind.

He cursed inwardly. In his haste, he hadn’t relocked the door.

Death in Salem by Eleanor Kuhns
The Calm Before The Swarm by Michael McBride
Take You Away: A Novella by Ember Casey
The Automobile Club of Egypt by Alaa Al Aswany
Vengeance by Karen Lewis
Cipher by Robert Stohn
Shoeshine Girl by Clyde Robert Bulla
Sail of Stone by Åke Edwardson
A Festival of Murder by Tricia Hendricks
Réquiem por Brown by James Ellroy