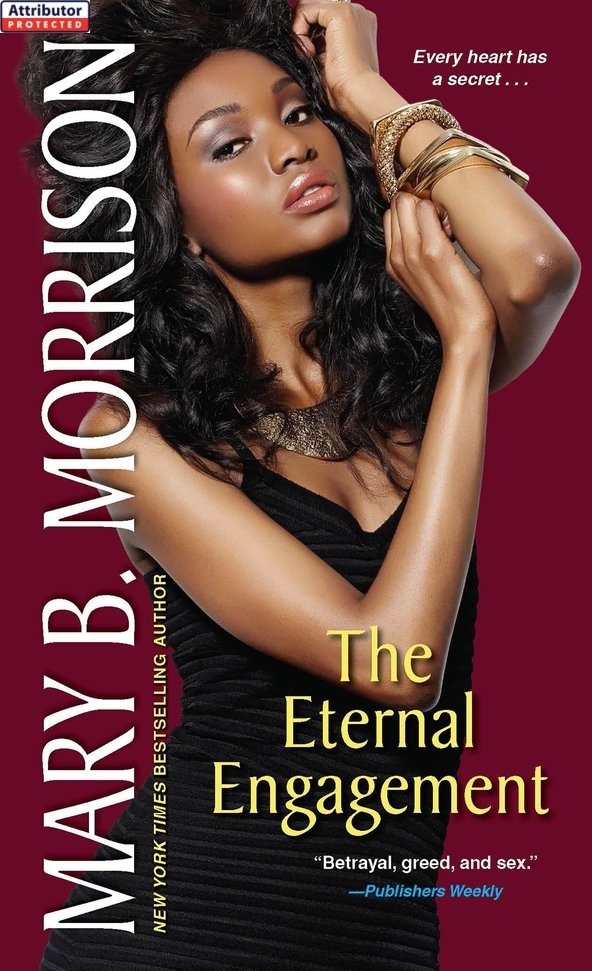 Also by Mary B. Morrison
Â
If I Can't Have You Series
If I Can't Have You
I'd Rather Be With You
If You Don't Know Me
Â
Soulmates Dissipate Series
Soulmates Dissipate
Never Again Once More
He's Just a Friend
Somebody's Gotta Be on Top
Nothing Has Ever Felt Like This
When Somebody Loves You Back
Darius Jones
Â
The Honey Diaries Series
Sweeter Than Honey
Who's Loving You
Unconditionally Single
Darius Jones
Â
She Ain't the One
(coauthored with Carl Weber)
Maneater
(anthology with Noire)
The Eternal Engagement
Justice Just Us Just Me
Who's Making Love
Â
Mary B. Morrison writing as HoneyB
Sexcapades
Single Husbands
Married on Mondays
The Rich Girls Club
Â
Presented by Mary B. Morrison
Diverse Stories: From the Imaginations of Sixth Graders
(an anthology of fiction written by thirty-three 6
th
graders)
The Eternal Engagement
MARY B. MORRISON