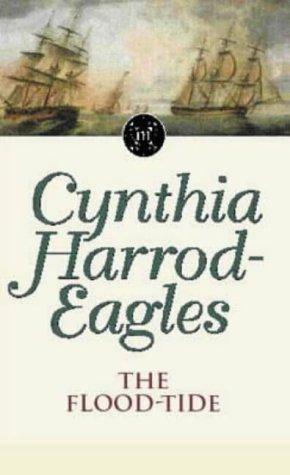 First published in Great Britain in /986

Published by Warner Books in 1993

This edition published by Warner Books in 1994

No part of this publication may be reproduced,

stored in a retrieval system, or transmitted, in any

form or by any means without the prior

permission in writing of the publisher, nor be

otherwise circulated in any form of binding or

cover other than that in which it is published and

without a similar condition including this

All characters in this publication, save those clearly in the

public domain, are fictitious and any resemblance to real persons,

Stanley Loomis
Paris in the Terror

U.
Watson
The Reign of George III 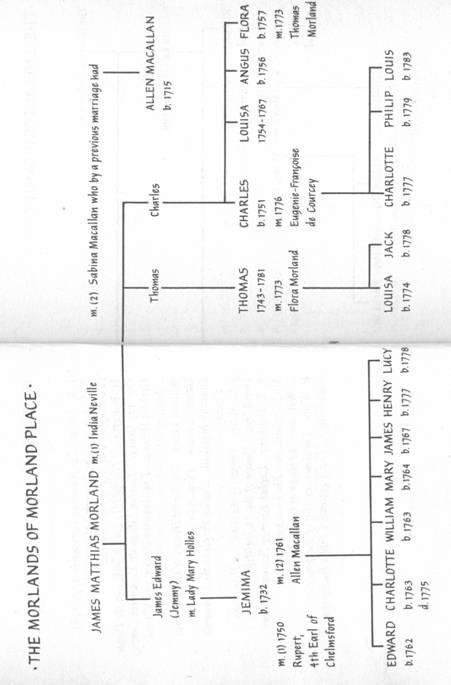 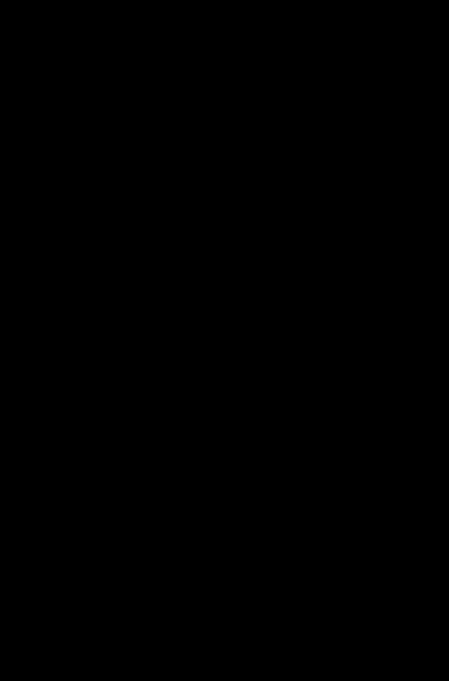 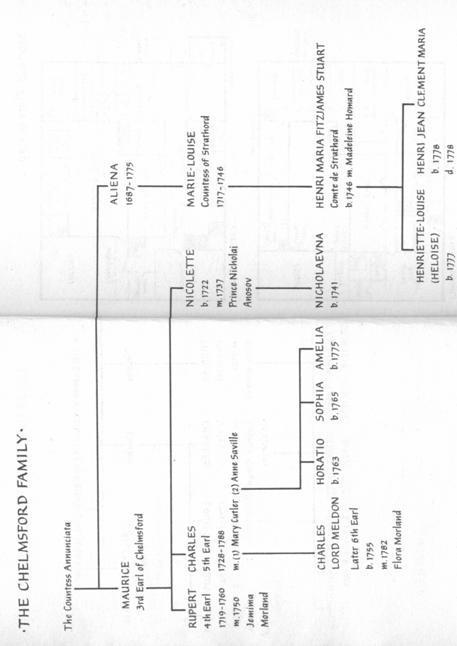 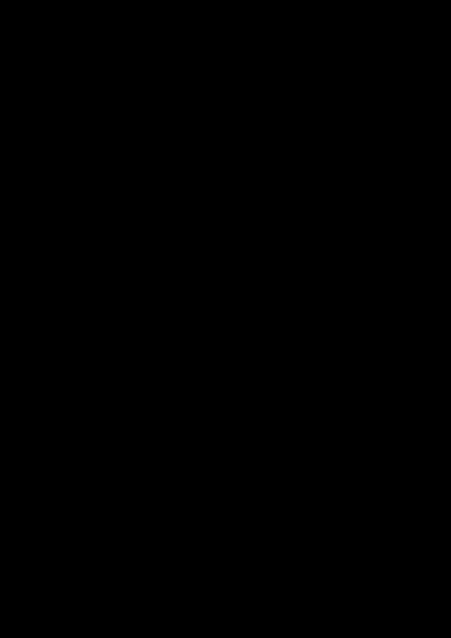 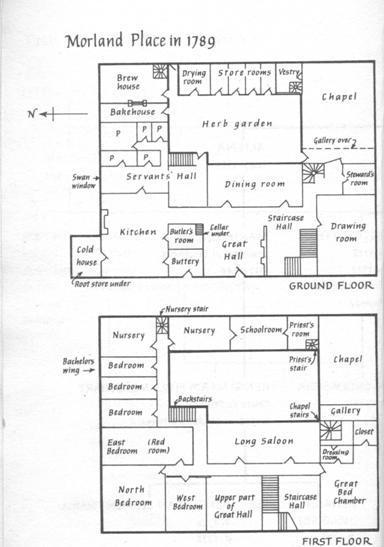 This, sure, is Beauty's happiest part;

This gives the most unbounded sway;

This shall enchant the subject heart

When rose and lily fade away;

And she be still, in spite of time,

Sweet Amoret in all her prime. 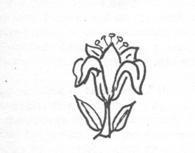 The kitchen at Morland Place was dim and full of shadows, even on a bright September day, for it was built when a northern gentleman's house had also to be his stronghold, and its windows were few and small and high up. In the great arch of the chimney the fire glowed fiercely under the household's biggest pots, making the heat almost intolerable, and the crouching scullery maid worked the bellows with a kind of despairing energy, as the sweat dripped off the end of her nose and onto the stone flags.

It was the very peak of the plum harvest. Jemima Morland, mistress of the house, found herself remembering the time the moat had risen and flooded the kitchen, as the plums advanced on all sides in a yellow, crimson and purple tide. The children brought them in heaped in baskets like rubies for an Egyptian queen. They lay piled on tables and dressers and on the floor; odd escaped ones winked tauntingly from corners; and every available hand cut and stoned them, jammed, preserved, pickled and dried them, set them to ferment into wine or linger into brandy.

The air was full of the smell of their ripeness, mingled with hot sugar, and delinquent wasps, frantic with greed, gorged themselves on the fruit until, drunk with plum juice, they fell soddenly to the floor on their backs. The household's youngest boy, aged three, was under orders to scoop them up into a jar and take them outside - Jemima could not like to see them killed when they were drunk, and therefore possessed of as much happiness as a wasp can hope for. The youngest boy evidently thought this a piece of womanish folly by his air of lofty amusement as he passed her each time with a full jar. She did not like to inquire what he did with them outside.

The sweat was beading her upper lip, and she raised a bare forearm to dab it, for her hands were red with plum juice. Her hair was escaping in maddening wisps, and under her calico skirt her feet were gratefully bare on the cool flags. She thought how horrified her mother would have been to see her now! Lady Mary had been half-sister to the great Duke of Newcastle, and had never let anyone forget it. As far as Jemima knew, she had never once set foot in her kitchen. As for going barefoot, rolling up her sleeves, and helping, Lady Mary would probably sooner have been hanged at Tyburn.