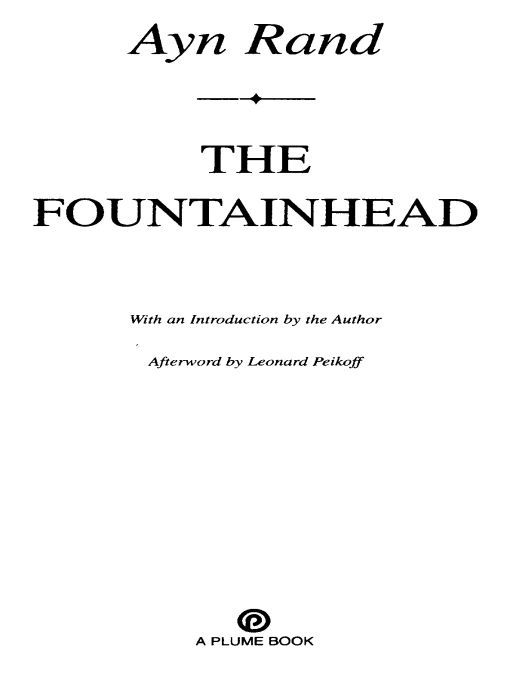 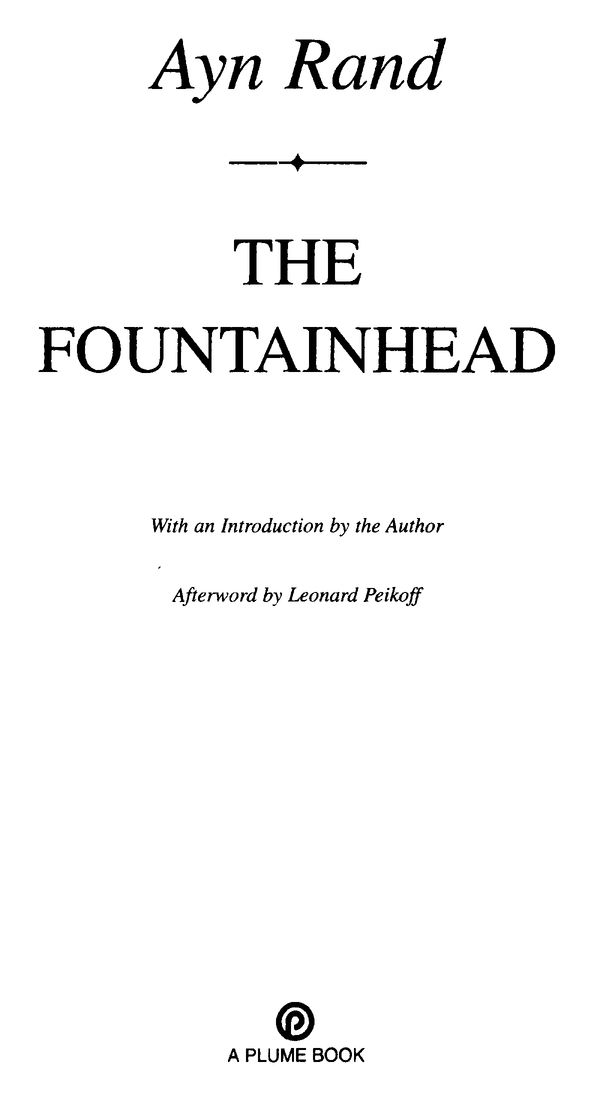 CIP data is available.
eISBN : 978-1-101-13718-5
Without limiting the rights under copyright reserved above, no part of this publication may be reproduced, stored in or introduced into a retrieval system, or transmitted, in any form, or by any means (electronic, mechanical, photocopying, recording, or otherwise), without the prior written permission of both the copyright owner and the above publisher of this book.
PUBLISHER’S NOTE
This is a work of fiction. Names, characters, places, and incidents either are the product of the author’s imagination or are used fictitiously, and any resemblance to actual persons, living or dead, business establishments, events, or locales is entirely coincidental.
The scanning, uploading, and distribution of this book via the Internet or via any other means without the permission of the publisher is illegal and punishable by law. Please purchase only authorized electronic editions, and do not participate in or encourage electronic piracy of copyrighted materials. Your support of the author’s rights is appreciated.

Defenders of The Sacred Land: Book One of The Sacred Land Saga by Tyson, Mark
Onion Street by Coleman, Reed Farrel
Hidden Depths: The Story of Hypnosis by Waterfield, Robin
Mil días en la Toscana by Marlena de Blasi
Hot Secrets by Lisa Marie Rice
Cursed be the Wicked by Richardson, J.R.
DEAD: Reborn by Brown, TW
The Corpse with the Emerald Thumb by Cathy Ace
The Loner by Josephine Cox
A New Tradition by Tonya Kappes