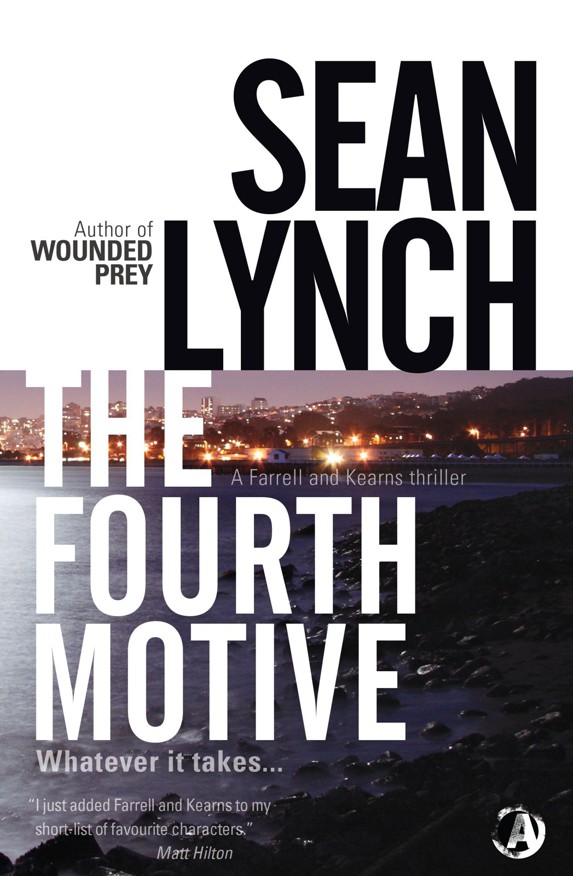 Whatever it takes...Deputy District Attorney Paige Callen is being stalked, and the man stalking her is motivated, methodical, and relentless.The police aren’t merely one step behind Paige’s stalker; they’re stumped. So Paige’s father, retired Judge ‘Iron Gene’ Callen, instead hires retired San Francisco P.D. Inspector turned private investigator Bob Farrell, to the dismay of the local police.The cops know all-too-well Farrell’s reputation as a reckless wild card. Judge Callen, however, knows Farrell as a man who never lets the rules get in the way of getting the job done.Farrell enlists the aid of former Iowa Deputy Kevin Kearns to help him protect Paige, and to stop a madman before she becomes a statistic. But to find her stalker, Farrell and Kearns must first learn why he’s launched his crusade; a journey none of them might survive.

The Score by Kiki Swinson
The Watcher by Jo Robertson
The Promise by Dee Davis
Gilded Nightmare by Hugh Pentecost
Almost Everything by Tate Hallaway
Forever Yours by Nicole Salmond
The Manny Files book1 by Christian Burch
The Judas Child by Carol O'Connell
Wisdom's Daughter: A Novel of Solomon and Sheba by Edghill, India
Pyramid Deception by Austin S. Camacho