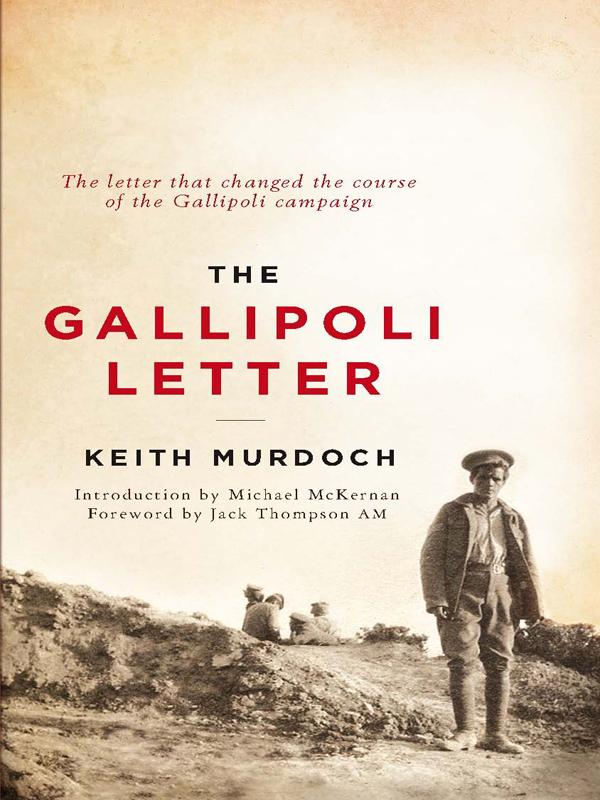 A NOTE ON THE COVER PORTRAIT

The person standing in the foreground of this picture is Sergeant John Edward Kenyon, 9th Australian Infantry Battalion. John enlisted in Brisbane on 27 August 1914 but he lived mainly at Kyogle in northern New South Wales. He was born at Southampton, Britain, on 27 July 1880. Both his parents had died by the time he was fourteen; he had no brothers or sisters. It is not known when he came to Australia.

John Kenyon was 34 years of age when he enlisted. He described himself as a âbush worker' and he was âpractically, if not actually engaged' at the time of his enlistment. For his work on the first morning of the landing on 25 April 1915, John Kenyon was awarded the Distinguished Conduct Medal. He had shown âconspicuous courage and initiative in returning from the firing line under heavy fire, collecting reinforcements, and assisting in leading a successful bayonet charge'. John Kenyon had been lucky to survive the first day: retreating from Lone Pine in the evening he had stumbled across a party of Turkish soldiers who were either too tired or too disorganised to oppose him and he escaped unhurt.

He was promoted to Sergeant on 28 April 1915. John survived at Gallipoli until 25 August 1915 when he was evacuated, sick. Returning in October, he was taken off sick again in December.

While fighting in France, John was awarded the Military Medal for an aggressive raid in the Fleurbaix sector on the night of 1-2 July 1916. The recommendation for the award noted that Kenyon had âproved absolutely fearless and set a splendid example of gallantry'.

John Kenyon was killed in the fighting at Pozieres on 23 July 1916 and was buried south of the village, in a grave marked with a cross. The marker did not survive the war, and the location of the grave is now unknown. John Kenyon is remembered on the 9th Battalion's memorial tablet at the Australian National Memorial at Villers-Bretonneux, northern France.

Facsimiles of the Gallipoli letter by Keith Murdoch, on pp. 71-98, reproduced by permission of the National Library of Australia.

Letters on pp. 65 and 66, regarding Murdoch's appointment to investigate postal facilities in Cairo and Murdoch's letter of introduction, both written by G.F. Pearce in 1915, are copyright Commonwealth of Australia, reproduced by permission.

Cataloguing-in-Publication details are available from the National Library of Australia
www.librariesaustralia.nla.gov.au

Facsimile of the Gallipoli Letter

PLATE 2 Australian soldiers about to land at Anzac Cove.

PLATE 7 A trench at Lone Pine after the battle, showing Australian and Turkish dead on the parapet.

PLATE 9 Two men of the 6th Battalion stand behind a Garland trench mortar near the front line.

PLATE 10 Andrew Fisher in 1916, when Australian High Commissioner in London.

PLATE 11 Soldiers wait to be evacuated from Gallipoli in 1915.

PLATE 12 A view of the long wooden pier leading to Anzac Cove, taken on the last day of the occupation. 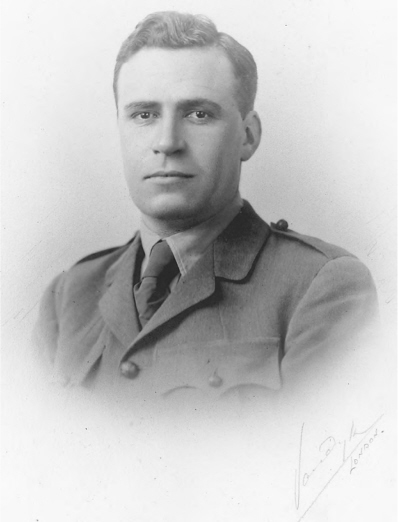 PLATE 1 Keith Arthur Murdoch
By permission of the National Library of Australia,
MS 2823

As Australians, most of us think we know the story of Gallipoli. Some of us have even made the pilgrimage to Anzac Cove and had the emotional experience of standing there in the early morning light as the Last Post sounds. Some of us have watched Peter Weir's affecting film from the early 1980s,
Gallipoli
. Many of us have studied it in Australian history lessons at school. But all of these experiences, as worthwhile as they must be, are in a very important way incomplete.

We can never really know what it was like, or what the troops went through, though each year on Anzac Day we salute their courage and determination and celebrate the spirit of the Anzacs.

It is in this regard that the Gallipoli Letter, written by young journalist Keith Murdoch to Andrew Fisher, the Australian prime minister at the time, is so important and I believe should be read by all Australians who seek to understand what it is that Anzac Day truly commemorates. It's a passionate letter, driven by anger and a great conviction that the Gallipoli campaign had to be brought to a halt. The letter takes us directly there, into the trenches and into the minds and hearts of the men who were at Anzac Cove. Keith Murdoch vividly describes the conditions in which they were fighting and how they were feeling, describing in blunt, plain terms the hardship, fear and suffering that the blokes at the front went through.

It's a moving experience reading this letter. While the letter itself is written simply and straightforwardly, Murdoch is writing of things that he has experienced at first hand. In a way, the young Keith Murdoch was himself one of the Anzacs. It is impossible to read without a tear coming to your eye. He tells of the morale of the troops in the trenches, facing the prospect of a hard winter, with disease, miserably limited food and the prospect of being picked off by the Turkish snipers. Murdoch writes: âIt is like the look of a tortured dumb animal. Men living in trenches with no movement except when they are digging, and with nothing to look at except a narrow strip of sky . . .' And later he writes: âYou would have wept with Hughes and myself if you had gone with us over the ground where two of our finest Light Horse regiments were wiped out in ten minutes in an attempt to advance a few yards . . .' At times, the letter just breaks your heart: âThe heroic Fourth Brigade was reduced in three days' fighting to little more than 1000 strong. You will be glad to know the men died well.'

But you have to read this letter for yourself. This is the real story of Gallipoli, and we need to know it, so that every year, when we salute our soldiers, we truly acknowledge their enormous sacrifice, courage, fortitude and the mateship forged in battle and celebrated in peace; that informs the spirit of our nation. I commend it to you.

He stood as far forward on the deck of the destroyer as possible, breathing deeply, his heart thumping, straining to see the land in front of him. Four months earlier, almost to the day, he had read in amazement the cable being prepared for publication in all of Australia's newspapers: the first news of the landing at the Dardanelles by Australian and New Zealand soldiers. He remembered how astonished he had been reading the cable, how excited and how proud. And now he, Keith Murdoch, was standing on the deck of a destroyer taking him to the small cove just south of Ari Burnu point, which had become known as Anzac Cove. Within minutes he would be transferred to a trawler that would take him to the wooden pier, then it was only a short walk and a jump to the shingle, and he would be at Anzac Cove itself.

He had heard the noise of battle, the crump of the artillery, while he waited impatiently on the island of Imbros, the base. Now the noise intensified as he drew closer. He heard the constant sound of the rifles, like the noise of a thousand bowlers sending down their fastest ballsââcrack!'âto be despatched by a thousand batsmen in the nets at his local oval.

He thought of home as he came closer to Anzac. Of his earnest talks with his father about the bravery of the soldiers and the sad work his father had, as a clergyman, of giving parishioners the news that a son or a husband had been killed at Gallipoli. They had discussed his duty; whether he should go to the war as a soldier or continue to work as a journalist, and he had never really settled the issue in his own mind. Now he was coming to Gallipoli as a journalist on a mission.

The sea was choppy as he jumped down onto the deck of the trawler and the ragged hills loomed high above him. Those cliffs are just as high as we have been told, he thought, ever the sceptical journalist. Imagine scrambling up there under fire, in the dark, and not knowing what was to come next. And I can talk to the men who did this, he told himself. The Anzac heroes. I can walk the tracks they raced over to get at the enemy. I can see for myself what many Australians would dearly love to see. This is the most exciting day of my life, no doubt about that. I am, at last, at Gallipoli.