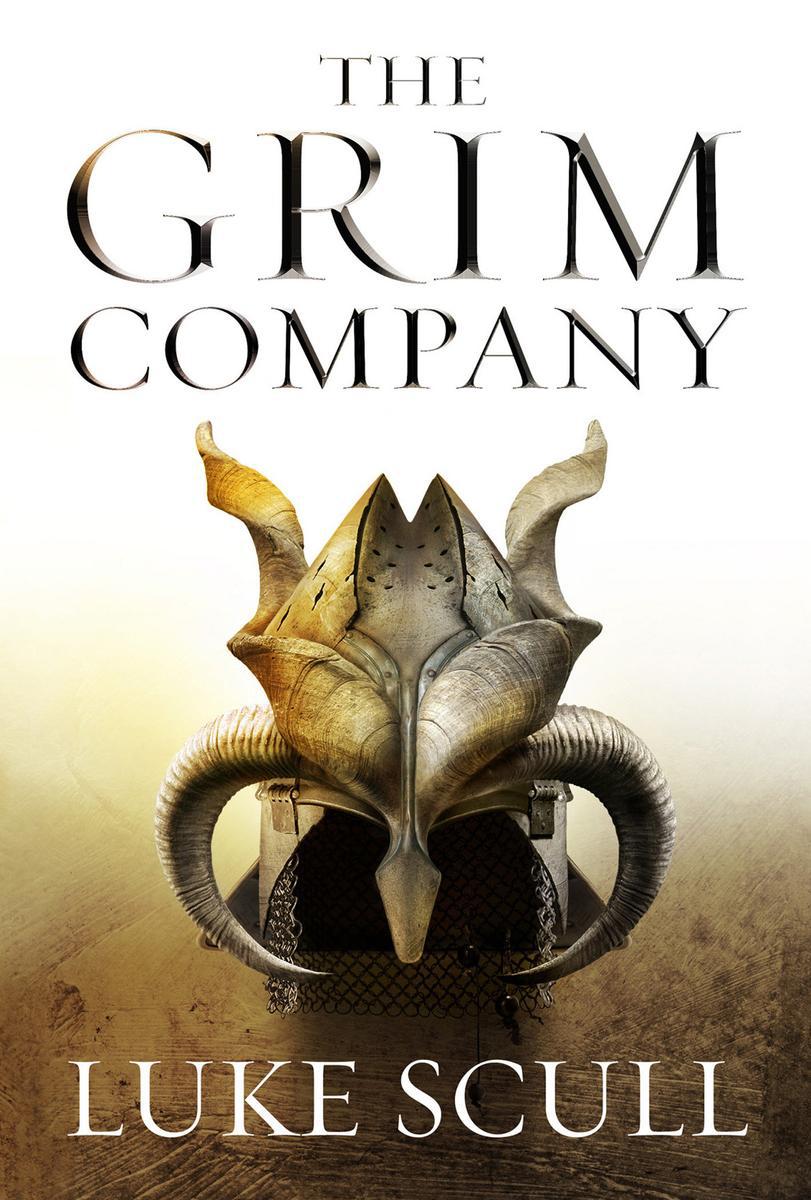 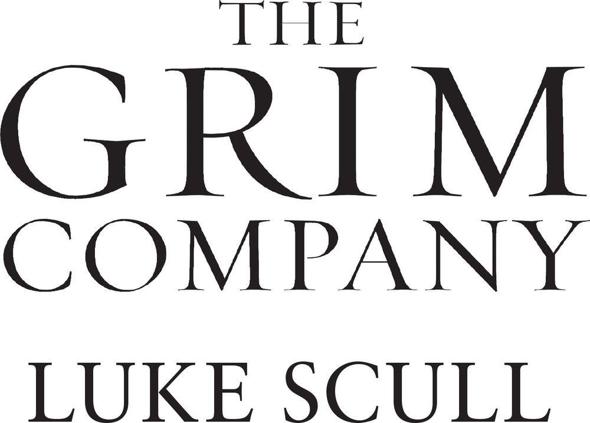 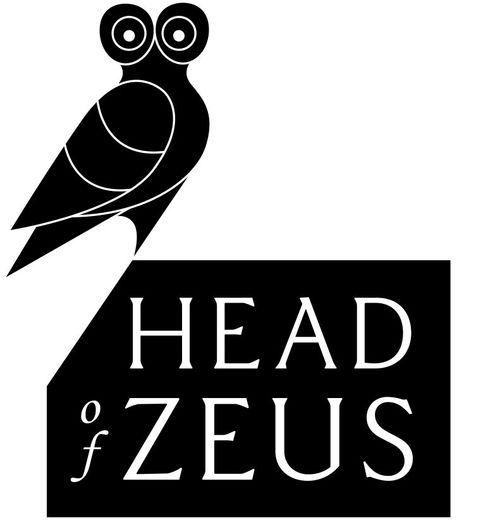 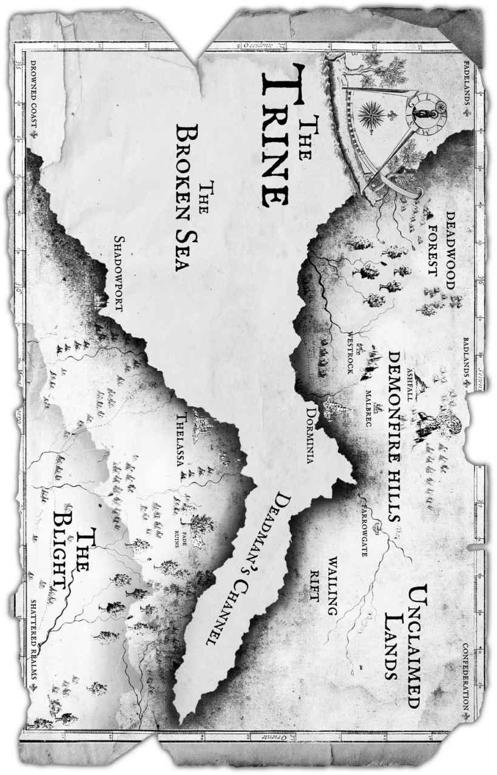 The wind whipped the flag of the warship swaying at anchor, the stylized ‘M’ wrought in silver thread on a black background proudly proclaiming her the head of Shadowport’s triumphant fleet.

The conflict that had bloodied the waters of the Trine for the last six months was over. Two hundred miles to the north, across the Broken Sea, Dorminia was counting the cost of pitting its navy against the superior firepower of the ships from the City of Shades.

Tarn watched the crew of the
Liberty
swagger onto the docks to be engulfed in an adoring crowd. Joyous laughter and breathless chatter rolled across the wharf; tears flowed as family and friends welcomed their returning heroes.

Tarn stared for a moment longer, then turned and spat into the deep blue water of the harbour. He watched the phlegm bob for a moment before the choppy water disintegrated it. A passing woman gave him a hard look as she moved to mingle with the disembarking soldiers.

He would have been among the first on the ships when the hostilities with Dorminia had escalated, but his lame leg had made that impossible. On the Broken Sea, as everywhere else, he would be useless: an anchor weighing down those who depended on him.

Out of habit he glanced down at his hands. Crusted scabs and old bruises stared back, and he winced. Shame surged up like a geyser. He needed to see Sara. He needed to say sorry.

To mark the city’s victory in the war for the Celestial Isles in the Endless Ocean far to the west, Lord Marius had issued an edict for three days’ suspension of labour. Revellers flitted in and out of the shadows cast by the dying sun, which this late in the day was a crimson half-orb slowly sinking beneath the waves of the Broken Sea.

Tarn felt his anger mounting as he made his way through the jumble of buildings beyond the harbour. Marius’s decadence was extreme, his appetite for both food and flesh legendary. Like the Tyrant of Dorminia, and the mysterious White Lady who ruled Thelassa to the east, Marius was a Magelord: an immortal wizard of vast power who had brought about the Age of Ruin.

The crowd drifting towards the harbour had grown larger. Many of those heading down to the docks were whores, scantily clad and trailing cheap perfume, desperate to empty the purses of the disembarking soldiers.

Sensing early custom, one stepped in front of Tarn. She pushed her chest out and gave him a smile. Her teeth were crooked, but her eyes were a lively blue and her dirty brown hair framed a face that might be called attractive.

‘Thirsty, darling? I got a cup that’ll wet your tongue and no mistake,’ she said, brushing her hands quickly down her thighs. Somehow she managed to raise the hem of her short dress as she did so. Her legs were pale and slightly bruised, like the white cheeses Shadowport exported up the coast of the Broken Sea to Thelassa and beyond. The sight triggered unpleasant memories.

Tarn cleared his throat. ‘Ain’t interested. Got a wife waiting for me at home.’ He pointed to the plain band on his finger, trying to ignore the slight dent in the cheap silver.

The whore tutted softly in disappointment, an ingratiating gesture designed to flatter, but the deceit was plain as her eyes swept over his ruddy face, his thinning hair, his expanding paunch.

‘Might be I can do you a special price, what with the celebrations and all. What your wife don’t know won’t harm her none, ain’t that so?’ The woman’s voice held a note of disinterest now, as if she’d decided she’d already worked hard enough for whatever meagre rewards she might glean. The assumption angered Tarn, not least because it was correct.

‘You know what it feels like to be loved? To have someone there for you no matter what, whatever stupid damn thing you do to drive ’em away? A woman like that deserves a man who stays faithful.’

‘Whatever you say, mister. Plenty more like you will pass this way tonight. Most with better spirits and deeper pockets, I’d wager.’ And the woman shoved past him.

Tarn snorted in annoyance. His left knee was beginning to ache as it always did, ever since the accident.

He resumed his slow journey home.

The light was beginning to fade. Dark clouds had sprung up in the half-bell it had taken Tarn to reach the industrial sector known locally as East Tar, adding yet another layer of grey to the smog-filled skyline. The forges lay cold and dormant in the midst of the city’s celebrations, but little evidence of the festivities had permeated this part of Shadowport. East Tar was a dreary, moribund place; for Tarn, it was home.

He cursed his bad leg as it sent a fierce stab of pain down into his knee. The sudden jolt caused him to stumble forwards into a suspicious damp patch on the ground.

A boy’s laughter reached his ears. ‘See that, Tomaz? Fat bastard nearly flopped face down into your piss!’

Tarn’s fists balled, the anger surging within him. There were six of them, local lads. An ugly bunch.

One of the youths swaggered right up to him and sniffed. ‘He’s not drunk.’

‘For once. Guess his wife is safe tonight. You saw those bruises he gave her?’

‘Yeah. Her face was all yellow and brown, like a dog turd.’ The speaker, now safely back among his fellows, gave Tarn a sly look. ‘Still, put a bag over her head and it’d make no difference, know what I mean?’ The youth thrust his hips forwards and made grunting noises, much to the delight of the rest of the gang.

Tarn began to shake. He stepped towards them, his face bulging in rage. In an instant the youths’ casual amusement switched to deadly seriousness, their feral eyes locked on him, hands straying to their belts. Tarn knew the odds weren’t in his favour. He didn’t care. He just wanted to hurt them.

At that moment the first patter of rain began to fall. With it came something intangible and unseen, a convergence of vast energies that all present sensed but could not articulate.

‘Huh,’ said one of the gang, and looked around at his fellows.

The others nodded, murderous thoughts replaced by concern for their friend’s dog. They melted away into the gathering rain, shooting Tarn baleful glares but saying nothing.

Tarn bowed his head against the acidic rain as he made his unsteady way through the slippery streets. He needed to get home: Sara would be waiting for him. The wind had picked up, gusting cold water into his face. He blinked it away. Night had settled over the city like a blanket.

He hated what he’d become, but what could he do? The drink had broken him – broken him as completely as the falling cargo had shattered his leg. All the coin he had put aside for the last ten years, a full ten gold spires, gone on a physician who had saved the limb but left him crippled and broke. Sara deserved better.

He was almost home. What if she’d left before he had the chance to apologize? She was younger than him, a woman in her prime. She hadn’t been able to provide him with any children, but there were apothecaries in the city that might have helped with that. Shadowport’s recent advances in the sciences had been the talk of the Trine before the war.

There was no chance of hiring an apothecary now, not with his pockets near empty.

He approached the door to his modest home. There was no light from within. All was silent apart from the steady patter of rain rolling off the slate roof and down the red-brick walls to splash on the cobbles below. Tarn felt a moment of panic.

A light suddenly flickered on and the door opened. Sara stood there before him, the candle in her hand illuminating the fading bruises on her face. Without a word, she turned and moved into the kitchen. He followed her.

The small dining table was set with two bowls. He took his seat as Sara placed the candle down and walked over to the iron stove. She returned with the battered old stew pot and ladled a generous portion of the warm casserole into his dish and a smaller portion into her own, and placed two wooden spoons on the table. Then she sat down opposite him.

A half-bell passed. Sara barely glanced at him. She hardly touched her food. The dull ache in his skull was returning. He sat back and searched for the words he’d been waiting to say.

‘Sara… I never meant to touch you. You know that. I’m a bloody fool. A useless, crippled fool. I’m so—’

The bowl flew past his head, missing it by scarcely an inch. Sara’s face was a cold mask, yet her hands shook.

‘You bastard,’ she said. She pushed herself to her feet. ‘How could you do this to me?’

‘I couldn’t help myself, Sara. I told you. You deserve better.’