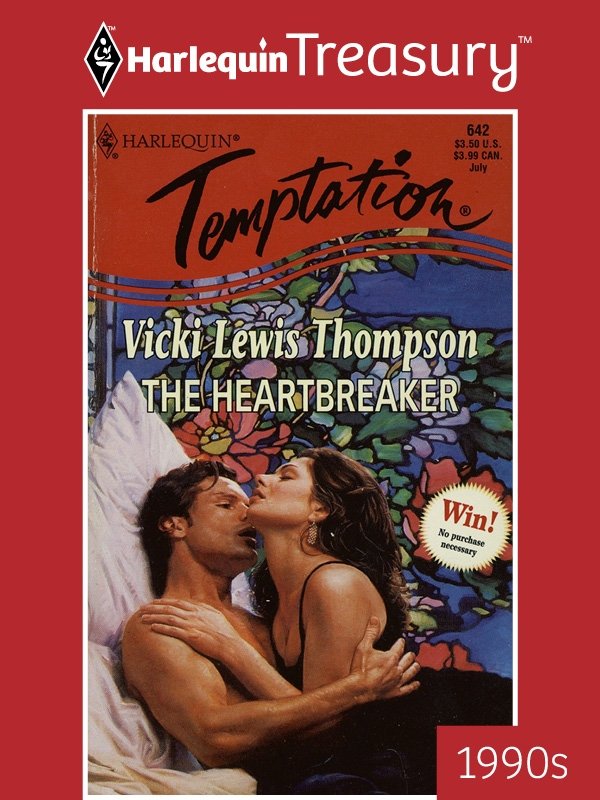 Letter to Reader
Title Page
Dedication
Chapter 1
Chapter 2
Chapter 3
Chapter 4
Chapter 5
Chapter 6
Chapter 7
Chapter 8
Chapter 9
Chapter 10
Chapter 11
Chapter 12
Chapter 13
Chapter 14
Chapter 15
Teaser chapter
Copyright
Dear Reader,
Â
Fifteen years ago I began writing a story about a psychologist, a marine biologist and a scarlet macaw named Sigmund. That story became my first published novel, Harlequin Temptation #9,
Mingled Hearts
. A few of you may remember that story. I'll never forget it. The publication of that book created a magic connection between us that has become more precious to me with each book.
Â
Over the years you've said my stories helped you through your mother's illness, or entertained you while rocking a fussy baby late at night, or recharged your love for your husband. One of you was confined to a nursing home and my books were your link to the outside world. Knowing that the stories I write have provided a needed escape from the cares that beset us all is worth more to me than diamonds.
Â
The Heartbreaker
marks my fortieth publication for Harlequin, and I think we should celebrate. At my request, stained-glass artist Jodie Ann Littlehorn designed and created “The Embrace,” an actual model of the fictional stained-glass piece created by Beth in this story. During the writing of the book, “The Embrace” hung in my office window, where sunlight streamed through the brilliant colors to light my keyboard. Beth would never sell this work, and neither will I.
Â
But as a gesture of appreciation, I'm giving it away to one of you. May it kindle the spirit of love in your home as it has in mine. And to all of you, I extend my deepest gratitude for helping me keep that magic connection.
Â
Vicki Lewis Thompson

Vicki Lewis Thompson!
Join us in celebrating the
exciting, fifteen-year career of one
of our most popular authors.
Â
To commemorate the occasion, we're
introducing a special offer, available
only to Temptation readers.
Please look for details about this
wonderful opportunity at the end
of the book.
Â
In the meantime, be sure to enjoy
THE HEARTBREAKER.
We're sure it will find a special
place in your heart.
âThe Editors
Vicki Lewis Thompson
THE HEARTBREAKER 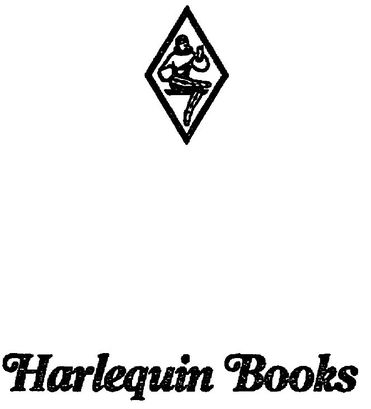 Fluke, Or, I Know Why the Winged Whale Sings by Christopher Moore
Elude by Rachel Van Dyken
We Are Not Eaten by Yaks by C. Alexander London
Sentinel: Reckless Desires (Wolf Shifter Romance) (Alpha Protectors Book 2) by Olivia Arran
Moonliner: No Stone Unturned by Hanzel, Donald
Waterproof by Garr, Amber
The Magdalen by Marita Conlon-McKenna
Budding Star by Annie Dalton
Cousins: An Alpha Bad Boy Romance (Book 1) by Lang Blakeney, Lisa
Point of No Return by Susan May Warren