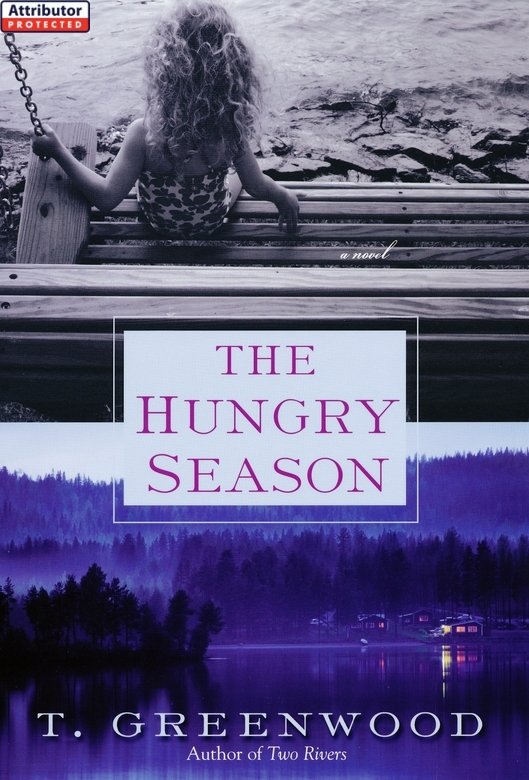 ,
he remembered. Mena once gave him the Greek words for love.Whispered them each, her breath hot in his ear:
agap