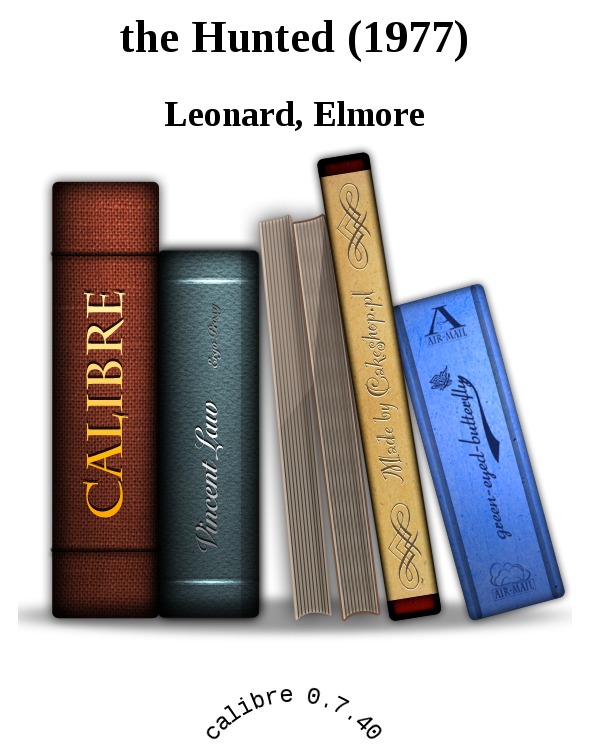 "THERE ARE OTHER WAYS TO GET HOME BEFORE YOUR
TOUR IS UP. YOU CAN GET SHIPPED HOME IN A BODY BAG
, OR YOU CAN PULL A HAT TRICK AND GET THREE

PURPLE HEARTS. IF YOU THINK IT'S WORTH IT." --In a letter from Michael Cerre, formerly second lieutenant, 1st Recon Battalion, 1st Marine Division.

THIS IS THE NEWS STORY that appeared the next day
, in the Sunday edition of the Detroit Free Press , page one:

IN ISRAELI HOTEL FIRE
t
el aviv, March 20 (AP)--A predawn fire.
g utted an eight-story resort hotel Saturday , killing four tourists and injuring 46 others, including guests who leaped from upper-story windows to escape the flames. No American s were killed, but two were reported injured, including an Ohio woman who jumped from a fourth-floor window.

The blaze swept through the 200-roo
m Park Hotel in Netanya, a Mediterranean resort city about 20 miles north of Tel Aviv.

About 20 Americans escaped from the fire
, an American Embassy official said, includin g a tour group of 17 who arrived in Israel a week ago from Columbus, Ohio.

According to a state radio report, the Park'
s management had recently considered closin g the building after receiving threats from protection racketeers who had failed to extort payments from the hotel's owners.

Firemen extinguished the flames after
a seven-hour battle.

In a six-column picture on the news-photo page o
f the Free Press, several elderly tourists who had escaped the fire were gathered in a group on the street, holding blankets around hunched shoulders.

It was raining and they looked wet and cold. A
d ark, bearded man wearing white trousers, hi s chest and feet bare, stood apart from the group , somewhat in the background, and seemed to hav e been moving away when the picture was taken.

The bearded man, glancing over his shoulder, wa
s caught in that moment with a startled, openmouthed expression.

The picture caption repeated most of the fact
s from the page-one story and quoted Mr. Natha n Fine, leader of the Columbus tour group, as saying , "It's a miracle we're alive. There was somebod y went up and down the halls banging on doors, getting people out, telling them to put wet towels over their heads and follow him--crawl along the hall t o the outside stairway in back. He must have save d the lives of twenty people. It was lucky, I'll tell you , those stairs were outside, or nobody would be her e now."

The man who had gone up and down the hall
s banging on doors was not identified by name. Outside the hotel that rainy Saturday morning, no one seemed to know who he was or where he had gone.

ROSEN FIRST NOTICED the tourist lady on Friday, th
e day before the fire. He saw her and said to himself , New York.

She had the look--a trim forty-year-old wh
o kept herself together: stylish in a quiet way, neatl y combed dark hair and sunglasses; tailored beig e sundress, about a size eight or ten; expensive canetrimmed handbag hanging from her shoulder; nothing overdone, no camera case, no tourist lape l badge that said "Kiss Me, I'm Jewish." Rosen , watching her walk past the cafe, liked her thin legs , her high can, and her sensible breasts.

In Netanya the main street came in from th
e Haifa Road, crossed railroad tracks, and passe d through crowded blocks of shops and busines s places before reaching an open parkway of shrub s and scattered palm trees--Netanya's promenade.

Beyond were the beach road and the sea. Lookin
g down on the park were hotels and flat-faced apartment buildings. On the ground level of these buildi ngs were shops that sold oriental rugs and jewelr y to tourists, and open-air cafes with stripe d awnings. One of the cafes, on the north side of th e park, was the Acapulco. There Rosen had his midmorning coffee with hot milk, and there he was sitting when he first noticed the trim, New York looking tourist lady.

He saw her again that evening at a quarter of te
n in a beige pantsuit and red Arab jewelry, with re d earrings dangling below neatly combed dark hair.

He imagined she would smell of bath powder.

She pretended to be interested in looking a
t things--at signs, at the bill of fare on the stucco wal l of the cafe--smiling a little now at the way "Blood y Mery" was spelled, and "Manhatan" and "te." Sh e needed something to look at, Rosen decided, because she was self-conscious, feeling people at the tables looking at her and making judgments in Hebrew and in foreign languages. She maintained a pleasant expression, wanting people to like her.

(There were other combinations: fifteen-dollar fade
d Levi's with two-hundred-dollar Swiss boots; cashmere sportcoat and French jeans. But no business or even leisure suits, no matching outfits.) He felt that he looked very good, in fact, dow
n to one-forty-nine from the hundred and sevent y pounds he had carried for more than twenty years.

He was also down to five-nine from the five-ten h
e had measured when he'd gotten out of the service , but that didn't bother him. He still considered himself five-ten and tried to remember not to let his shoulders droop or his gut hang out.

He could hold himself up and in and still sit low
, relaxed--the quiet man who knew where he was--
a thumb hooked in a tight pants pocket and a pencil-thin Danneman cigar between the fingers o f his hand on the metal table. The thumb remaine d hooked; he would use his cigar hand to raise th e demitasse of Turkish coffee.

Rosen was always comfortable in his surroundings. A few days in a new place, like Netanya, and he was at home and would never be taken for a tourist. And after three years in Israel--three year s next week--he felt he might even pass for a Sabra.

Rosen was forty-nine and had been forty-nine fo
r the past year and a half. Sometimes he was younger.

For the neat-looking tourist lady, if age came up, h
e would probably be around forty-six.

He did not change his position, but looked u
p and gave her the one, "Did you know that if you si t at the Acapulco Cafe in Netanya long enoug h everyone you know will pass by? How about a cu p of coffee?"

Her smile was natural and she seemed relieved
, saved, though she glanced around before sittin g down in the chair Rosen offered.

"Are you meeting someone?"

"I've been wondering--why do you suppose thi
s place is called the Acapulco? I can't figure it out."

"The owner," Rosen said, "is an immigrant,
a Mexican Jew. He came here from Mexico." It wa s probably true.

She hunched over the table, holding her arms.

"About eight months out of the year. I spen
d some time up in the Golan, in the mountains. Usually a couple of months in the winter I go down to Eilat." Carefully, as he spoke, feeling her watchin g him, Rosen turned the demitasse upside down o n the saucer. "It gets too cold in Jerusalem, so I g o down to Eilat, the Red Sea area, do some skindiving around Sharm el Sheikh." The names sounded good, they were coming out easily. "Yo u been to the Sinai?"

"We just got here the day before yesterday.

"Most of the people in the group are a littl
e older. So they set the pace, you might say."

Rosen turned the demitasse cup upright an
d looked into it, the cup white and fragile in hi s brown hand. He said, somewhat surprised , "You're with a group?"

"Yes; from Columbus, Ohio. What are you doing?"

"But your husband's not along?"

"What are you doing? Tell me."

"Reading your fortune." He showed her th
e shapes formed by the wet chocolaty sludge, th e residue of the Turkish grounds that had ooze d down the insides of the cup while it was inverted.

Their heads were close. Rosen caught a hint of perfume with the bath powder. He raised his eyes. Very nice skin, no blemishes. He didn't even see an y pores.

"Are you in show business? An actress maybe, o
r a model?"

"I used to be, before I was married."

"See that, right there, it looks like a statue? Lik
e Venus, no arms but all the rest. That's you."

"Like you're posing or on a stage, all by yourself."

"I've got two teenaged daughters at home, an
d I'll tell you, that's not being all by myself."

"But no man around."

The next question in Rosen's mind--"You foo
l around?"--remained there. "I see the trip, all thos e thin lines there, but I don't see you with a group. I s ee you as sort of a loner."

"If it's your cup," the tourist lady said, lookin
g at him now, "shouldn't it be your fortune?"

Rosen gave her a nice grin. "I didn't think you'
d notice that."

"Well, in some ways, maybe. But I'm ver
y friendly and easy to get along with." He smiled an d offered his brown hand. "Al Rosen."

And the nice-smelling divorced lady on a tou
r with an elderly group from Columbus, Ohio, wa s Edie Broder; in Israel for twenty-two days, her firs t vacation in three years, more interested in the life o f the country today than in looking at old stone s from Biblical times, though she was dying to se e Jerusalem.

And Rosen actually lived there?

Most of the time.

It must be tremendously exciting, being her
e with all that's going on. It must be fascinating.

Lady In Waiting by Kathryn Caskie
Knowing You (The Jade Series #2) by Everhart, Allie
The Vineyard by Karen Aldous
The Woman With the Bouquet by Eric-Emmanuel Schmitt
Desired Affliction by C.A. Harms
Shelter (1994) by Philips, Jayne Anne
Getting Screwed by Alison Bass
The Red King by Rosemary O'Malley
Vertical Burn by Earl Emerson
Surrogate and Wife by Emily McKay