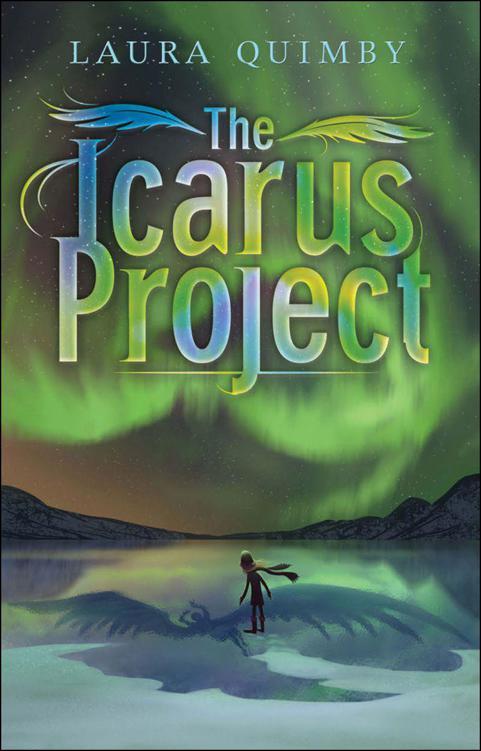 wants to discover something new and different—something
incredible
. When her anthropologist father is invited by an eccentric billionaire to lead a team of international experts to the Arctic to investigate the remains of a woolly mammoth, Maya begs to come along. This could be her big chance!

But once they reach the lonely, isolated base camp, it becomes clear that things are not what they seem. Why have they been summoned to a place so remote and so forbidding? What exactly is hidden in the ice? Maya is determined to solve the mystery—no matter how strange and unbelievable it gets. 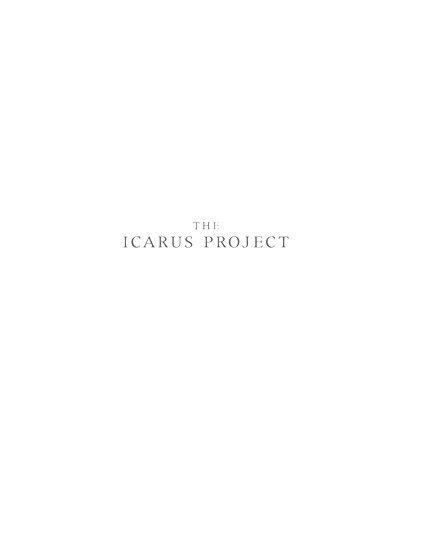 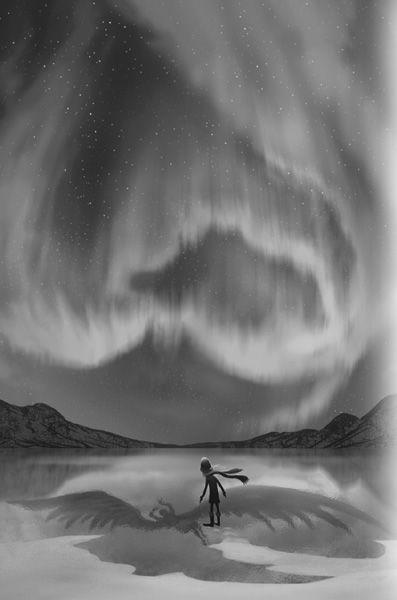 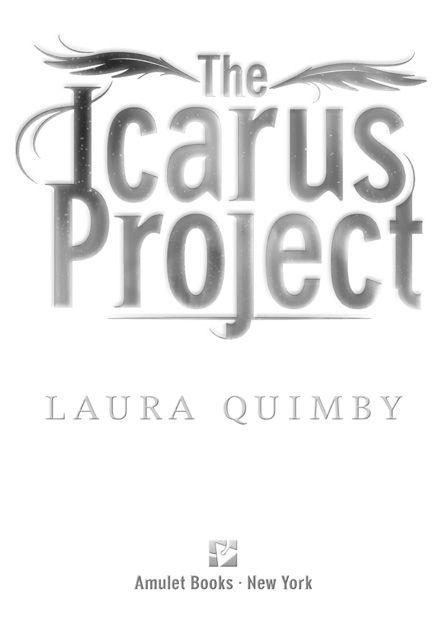 PUBLISHER’S NOTE
: This is a work of fiction. Names, characters, places, and incidents are either the product of the author’s imagination or are used fictitiously, and any resemblance to actual persons, living or dead, business establishments, events, or locales is entirely coincidental.

Published in 2012 by Amulet Books, an imprint of ABRAMS. All rights reserved. No portion of this book may be reproduced, stored in a retrieval system, or transmitted in any form or by any means, mechanical, electronic, photocopying, recording, or otherwise, without written permission from the publisher. Amulet Books and Amulet Paperbacks are registered trademarks of Harry N. Abrams, Inc.

Amulet Books are available at special discounts when purchased in quantity for premiums and promotions as well as fundraising or educational use. Special editions can also be created to specification. For details, contact [email protected] or the address below. 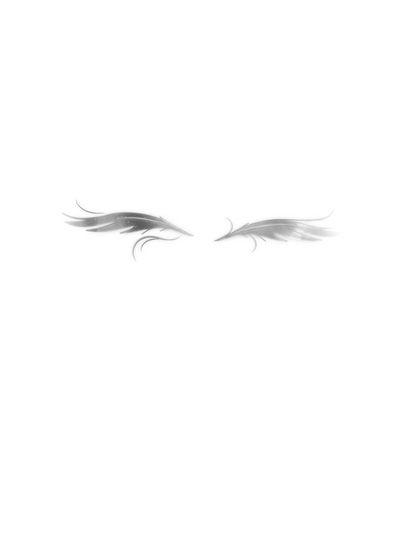 1 The Myth of My Mom

2 The Myth of My Dad

4 The Hairy Elephant in the Room

14 The Curse of the Mammoth

The computer screen glowed in my dark
bedroom like a moon. Mom was late logging on to video-conference with me. My mom was totally into ancient civilizations: Mayans, Incans, Egyptians, Greeks, Romans. She even liked Vikings. Her latest expedition had taken her to the jungles of South America. She had told me that in the jungle nothing dries, that everything stays wet. She said even the moonlight felt damp on her skin, as if she had been bathing in milk.

I counted out six gel pens and formed a rainbow of color on my desk. My notebook was opened to a crisp white page marked with pale blue lines. I uncapped the purple pen and held it loosely in my hand. The inky tip bled onto the paper, leaving tiny purple stains. Purple was a serious color. It was the color of royalty, the anchor of the rainbow that held the other colors up in the sky. Steadfast and reliable, purple didn’t fool around.

Dad once told me that NASA had spent years trying to make a pen with ink that flowed in zero gravity. The Russians took two seconds to figure out the problem.
They called it the pencil. I’m not sure if that story was really true, but I thought it was funny. I also realized that if I were on an expedition in a steamy jungle where the ink never dried, all my notes on every wing beat or tiger prowl or bird squawk would end up as a smeared mess. So I had loaded up on colored pencils.

In defense of NASA, pencil sharpeners are nonexistent when you are knee-deep in the starry sky. What if one day I dropped the sharpener in the undergrowth of the Amazon floor, or it floated away in the black pit of outer space? It would be pretty much impossible to find a pencil sharpener in the deserts of Luxor. So I practiced sharpening my colored pencils with a Swiss Army knife that I found buried in the junk drawer next to the phone in the kitchen. But I’d never used the knife before, so I cut my thumb and left an incriminating trail of blood drops all over the pile of Chinese take-out menus crammed inside of the drawer. Dad confiscated the knife.

I had Dad to thank for the jumbo pack of colored pens that were now laid out before me on my desk.

I liked to record my observations in vibrant color. All scientists need a thing—a
specialty
—they can talk about like an expert. Mom’s thing was dead people, and, no, not creepy zombie dead people but ancient dead civilizations and their dried-up bones. She was an anthropologist. Since I couldn’t excavate my bedroom floor,
my
specialty was colors, at least for now. I liked linking colors to emotions
and situations. Purple, I realized, was also the color of patience. Sitting at my desk, I imagined breathing out a calm plume of purple air.

Since I was still developing my color theories, I was in the observation stage—collecting and sifting through the facts that would form my hypothesis. The beginning of anything was always bright and shiny, like a brand-new copper penny. Copper, the color of hope.

The computer screen flickered. Butterflies flapped in my stomach, brushing their fiery wings inside my body. I practically felt them crawling up my throat. Suddenly, Mom’s face popped up on the screen. Her nose was peeling from the relentless South American sun. Her hair was a long tangle of chestnut waves that caressed her bare shoulders. She was wearing a filthy, sweat-stained tank top.