Read The Importance of Being Ernie: Online

The Importance of Being Ernie: 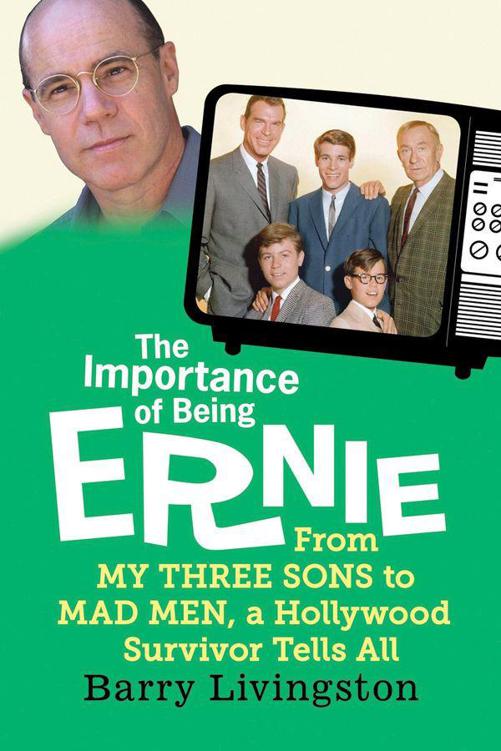 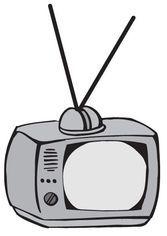 The Importance of Being Ernie
From
My Three Sons
to
Mad Men
, a Hollywood Survivor Tells All
BARRY LIVINGSTON

All copyrighted material within is Attributor Protected.
There are so many people—family, friends, and colleagues—who I owe a debt of gratitude, for enriching my career and my life. To them I offer my heartfelt thanks. One person deserves so much more, my wife, Karen. She has been my touchstone for over three decades. Her patience, wisdom, humor, counsel, and love elevate me in every way. To her I dedicate this book.
Table of Contents

Foreword
by Stanley Livingston
My brother Barry and I have shared a lifetime together. We shared a bedroom growing up. We broke into show business together. We shared a ride to work together. We shared a dressing room. We shared credit, appearing in some of television’s most memorable shows together. We share a legacy in showbiz together.
Although there exists a little thing called nepotism in show business, I have to set the record straight. My brother has always been his own man (even as a child). Each and every television and movie part he landed—in an extraordinary fifty-plus-year career—he fought for and won because of his determination as a person and his undeniable talents as an actor.
I watched my brother wisely re-invent himself as an actor after
My Three Sons
ended in 1972. Most actors would have packed it in and started selling insurance or used cars. Not Barry. He headed off to work on the stages of Broadway and Off-Broadway, and began his career and life anew.
I watched my brother go through some challenging moments as well as some high points as an actor—and as a human being. I never heard him complain about the hardships or brag about his good fortune. My brother is stoic and relentless. He always stays the course.
Along the way, my brother found love and marriage, and became the quintessential family man. As a busy working actor, he has never put his career in front of his family. Sometimes I think my brother is “Steve Douglas” or “Ozzie Nelson” reincarnate. He has more than a picture-perfect home life. He has the “real deal”—a wife, a son, and a daughter who are truly loving and not afraid to express it.
This book is a new venture for my brother and will show another side of his many talents—his amazing gift as a writer. Of course, I already knew that. But you are about to find out. My brother can spin a yarn and has a dazzling way with words.
The Importance of Being Ernie
proves that.
For my reel- (and real-) life brother I have only love, admiration, and respect. I’m not sure we ever had a real fight. We have never been rivals—only supporters of each other’s endeavors and dreams. The truth is if Barry weren’t my brother, he’d be my best friend. Can a brother be a best friend? I’m sure of it!
With Love ...
Stanley Livingston
Los Angeles
March 2011

Graft by Matt Hill
Broken Heart 03 Because Your Vampire Said So by Michele Bardsley
Sapphire and Shadow (A Woman's Life) by Marie Ferrarella
Relentless (Elisabeth Reinhardt Book 1) by Nancy Alexander
The Void of Muirwood (Covenant of Muirwood Book 3) by Jeff Wheeler
I Want You to Want Me by Kathy Love
The Deep End of the Sea by Lyons, Heather
Suzanna by Harry Sinclair Drago
The Billionaire's Island Romance (The Romero Brothers, Book 3.5) by Richards, Shadonna
Deadline by Anderson, James