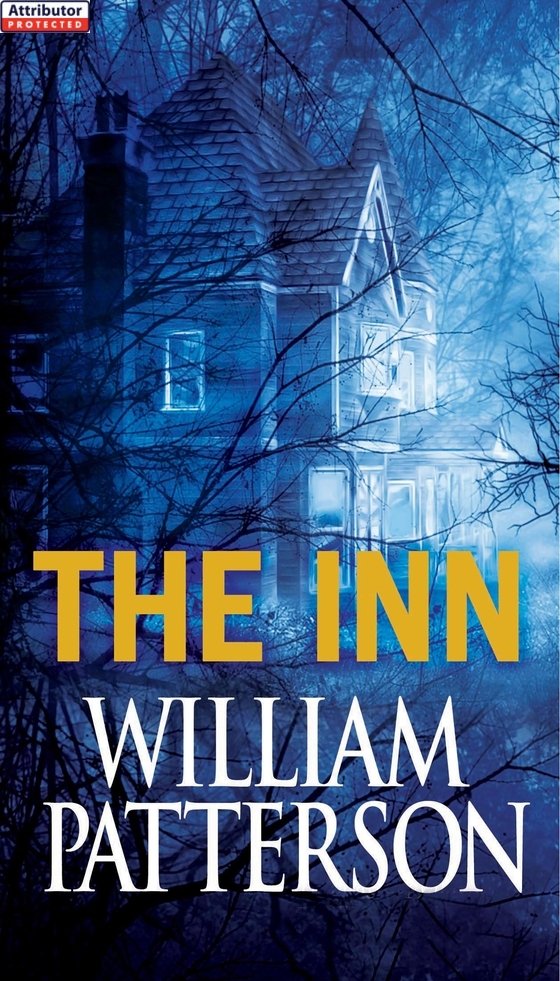 THE INN
“What kind of ghosts are at this place we're headed to?” Neville asked.
Priscilla riffled through the brochures on her lap. “The Blue Boy Inn,” she read aloud. “Dates back to the American Civil War. Oh, wow, there could be a lot of ghosts here.”
“What do you mean by a lot?”
“It says here that there have been several murders at the inn. And some mysterious disappearances.”
“That's probably just hype.”
“No, it's real,” Priscilla said, reading the history of the place. “The first murder was a girl named Sally Brown. Nearly a hundred years ago. They never found her body, just her blood, splattered all over the walls. Then there was this guy Andrew McGurk, whose body was found, but not his head.” She shivered. “And thenâoh, this is terribleâa little baby, who disappeared. And there's more.”
Priscilla glanced down at the description of the Blue Boy. “Quite a bit more.” She looked over at Neville. “I think we've hit the jackpot with this place. If we're looking for ghosts, this is the place that will have them.”
“I can hardly wait . . .”
Books by William Patterson
Â
Â
SLICE
Â
THE INN
Â
Â
Â
Published by Kensington Publishing Corp.
THE INN
WILLIAM PATTERSON