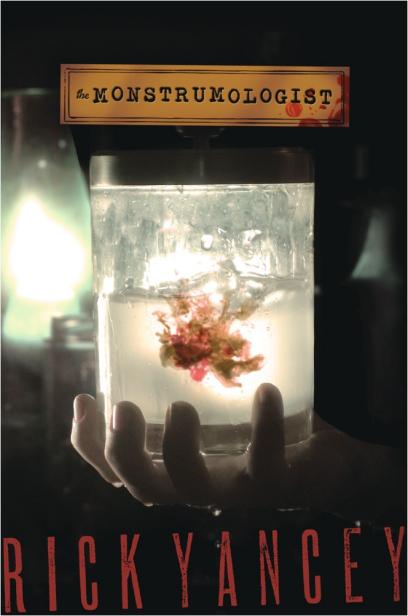 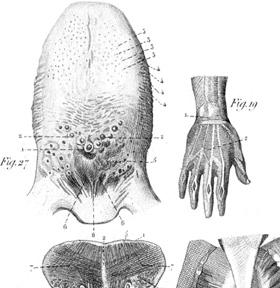 is a trademark of Simon & Schuster, Inc.

The Simon & Schuster Speakers Bureau can bring authors to your live event. For more information

The text for this book is set in Adobe Jenson Pro.

Summary: In 1888, twelve-year-old Will Henry chronicles his

apprenticeship with Dr. Warthrop, a scientist who hunts and studies

real-life monsters, as they discover and attempt to destroy a pod of

1: the study of life forms generally malevolent to humans and not recognized by science as actual organisms, specifically those considered products of myth and folklore

2: the act of hunting such creatures 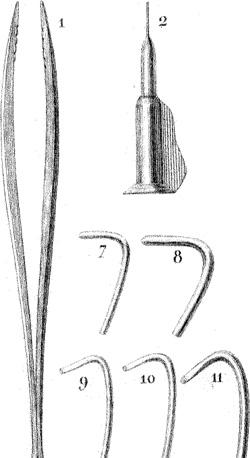 The Androphagi [
Anthropophagi
] have the most savage manners of all. They neither acknowledge any rule of right nor observe any customary law… . [They] have a language all their own, and alone of all these nations they are man-eaters.

It is said that the Blemmyae have no heads and that their mouth and eyes are put in their chests.

… another island, midway, live people of stature and ugly nature, which have no head and their eyes on the back and mouth, crooked as a horseshoe, in the midst of the breasts. On another island, there are many people without heads, and which has the eyes and head in the back.

Gaora is a river, on the banks of which are a people whose head grow beneath their shoulders. Their eyes on in their shoulders, and their mouths in the middle of their breasts.

To the west of
Caroli
are divers nations of
Cannibals,
and of those
Ewaipanoma
without heads.

Wherein I spake of most disastrous chances,

Of moving accidents by flood and field,

Of hair-breadth scapes i’ the imminent deadly breach …

And of the Cannibals that each other eat,

The Anthropophagi, and men whose heads

Do grow beneath their shoulders.

The director of facilities was a small man with ruddy cheeks and dark, deep-set eyes, his prominent forehead framed by an explosion of cottony white hair, thinning as it marched toward the back of his head, cowlicks rising from the mass like waves moving toward the slightly pink island of his bald spot. His handshake was quick and strong, though not too quick and not too strong: He was accustomed to gripping arthritic fingers.

“Thank you for coming,” he said. He released my hand, wrapped his thick fingers around my elbow, and guided me down the deserted hallway to his office.

“Where is everyone?” I asked.

His office was at the far end of the common area, a
cluttered, claustrophobic room dominated by a mahogany desk with a broken front leg that someone had attempted to level by placing a book beneath it and the dingy white carpet. The desktop was hidden beneath listing towers of paper, manila file folders, periodicals, and books with titles such as
Estate Planning 101
and
Saying Good-bye to the Ones You Love
. On the credenza behind his leather chair sat a framed photograph of an elderly woman scowling at the camera, as if to say,
Don’t you dare take my picture!
I assumed it was his wife.

Lightning by Danielle Steel
Scarlet Widow by Graham Masterton
The Boy Who Could Fly Without a Motor by Theodore Taylor
The New Year's Party by R.L. Stine
Bargain With the Beast by April Andrews
Jackie Draws A Straight: The Journey Series Book 5 by Green, Patricia
Goblin Moon by Candace Sams
Head Wounds by Chris Knopf
Assassins Bite by Mary Hughes
Days of Infamy by Harry Turtledove