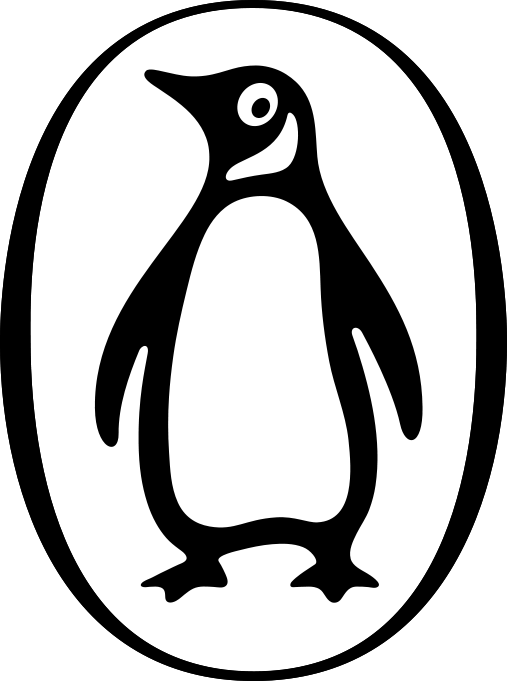 ANTHONY TROLLOPE
was born in London in 1815 and died in 1882. His father was a barrister who went bankrupt and the family was maintained by his mother, Frances, who resourcefully in later life became a bestselling writer. His education was disjointed and
his childhood generally seems to have been an unhappy one.

Trollope enjoyed considerable acclaim as a novelist during his lifetime, publishing over forty novels and many short stories, at the same time following a notable career as a senior civil servant in the Post Office.
The Warden
(1855), the first of his novels to achieve success, was succeeded by the sequence of ‘Barsetshire’ novels
Barchester
Towers
(1857),
Doctor Thorne
(1858),
Framley Parsonage
(1861),
The Small House at Allington
(1864) and
The Last Chronicle of Barset
(1867). This series, regarded by some as Trollope’s masterpiece, demonstrates his imaginative grasp of the great preoccupation of eighteenth- and nineteenth-century English novels – property – and features a gallery of recurring characters, including, among others,
Archdeacon Grantly, the worldly cleric, the immortal Mrs Proudie and the saintly warden, Septimus Harding. Almost equally popular were the six Palliser novels comprising
Can You Forgive Her?
(1865),
Phineas Finn
(1869),
The Eustace Diamonds
(1873),
Phineas Redux
(1874),
The Prime Minister
(1876) and
The Duke’s Children
(1880). Among his other novels are
He Knew He Was Right
(1869) and
The Way
We Live Now
(1875), each regarded by some as among the greatest of nineteenth-century fiction.

DAVID SKILTON
was educated at King’s College, Cambridge and Copenhagen University, and until 1992 was Head of the School of English, Communication and Philosophy at Cardiff University. He is Literary Adviser to the Trollope Society and General Editor of the Trollope Society/Folio Society edition of
Trollope’s novels. His books include
Anthony Trollope and his Contemporaries
(1972, 1996),
Defoe to the Victorians
(1985),
The Early and Mid-Victorian Novel
(1993), and numerous editions of Victorian works, including Trollope’s
An Autobiography
(1996) in Penguin Classics.

Edited with an Introduction and Notes by

The moral right of the editor has been asserted

Except in the United States of America, this book is sold subject
to the condition that it shall not, by way of trade or otherwise, be lent,
re-sold, hired out, or otherwise circulated without the publisher’s
prior consent in any form of binding or cover
other than that in
which it is published and without a similar condition including this
condition being imposed on the subsequent purchaser

The editor’s thanks are due to the New York Public Library for access to the manuscript of
The Prime Minister
, which is in the Arents Collection; to Robin Moffet, to Claire Connolly, to Christopher Skelton-Foord, to the Secretary of the MFH Association, and to the staffs of the London Library and the University Library, Cardiff

Sir Walter Scott,
The Betrothed
and
The Talisman

Sent as a boarder to a private school in Sunbury, Middlesex

1827  Greek War of Independence won in the battle of Navarino

Sent to school at Winchester College. His mother sets sail for the
USA on 4 November with three of her children

Removed from Winchester. Sent again to Harrow until 1834

Trollope family migrates to Bruges to escape creditors. Anthony returns to London to take up a junior clerkship in the General Post Office

His father dies in Bruges

Dangerously ill in May and June

1841   Thomas Carlyle,
On Heroes, Hero-Worship, and the Heroic in History

Begins to write his first novel,
The Macdermots of Ballycloran

1846  Famine rages in Ireland. Repeal of the Corn Laws

The Macdermots of Ballycloran

1848  Revolution in France; re-establishment of the Republic. The ‘Cabbage Patch Rebellion’ in Tipperary fails

The Kellys and the O’Kellys

La Vendée
. Writes
The Noble Filt
, a play and the source of his later novel
Can You Forgive Her?

Appointed Surveyor of the Northern District of Ireland

Travels to Egypt, England and the West Indies on postal business

1859  Charles Darwin,
On the Origin of Species

Leaves Ireland to settle in Waltham Cross, Hertfordshire, after being appointed Surveyor of the Eastern District of England

The Bertrams
and
The West Indies and the Spanish Main

Travels to USA to research a travel book

Elected to the Garrick Club

The Small House at Allington
(–1864) and
North America

Elected to the Athenaeum Club

Fortnightly Review
founded by Trollope (among others)

Visits the USA on a postal
mission; returns to England to stand unsuccessfully as a Liberal candidate for Beverley, Yorkshire

Dickens,
The Mystery of Edwin Drood

Ralph the Heir
(–1871),
Sir Harry Hotspur of
Humblethwaite
, and a translation of
The Commentaries of Caesar