Read The Record of the Saints Caliber Online

The Record of the Saints Caliber 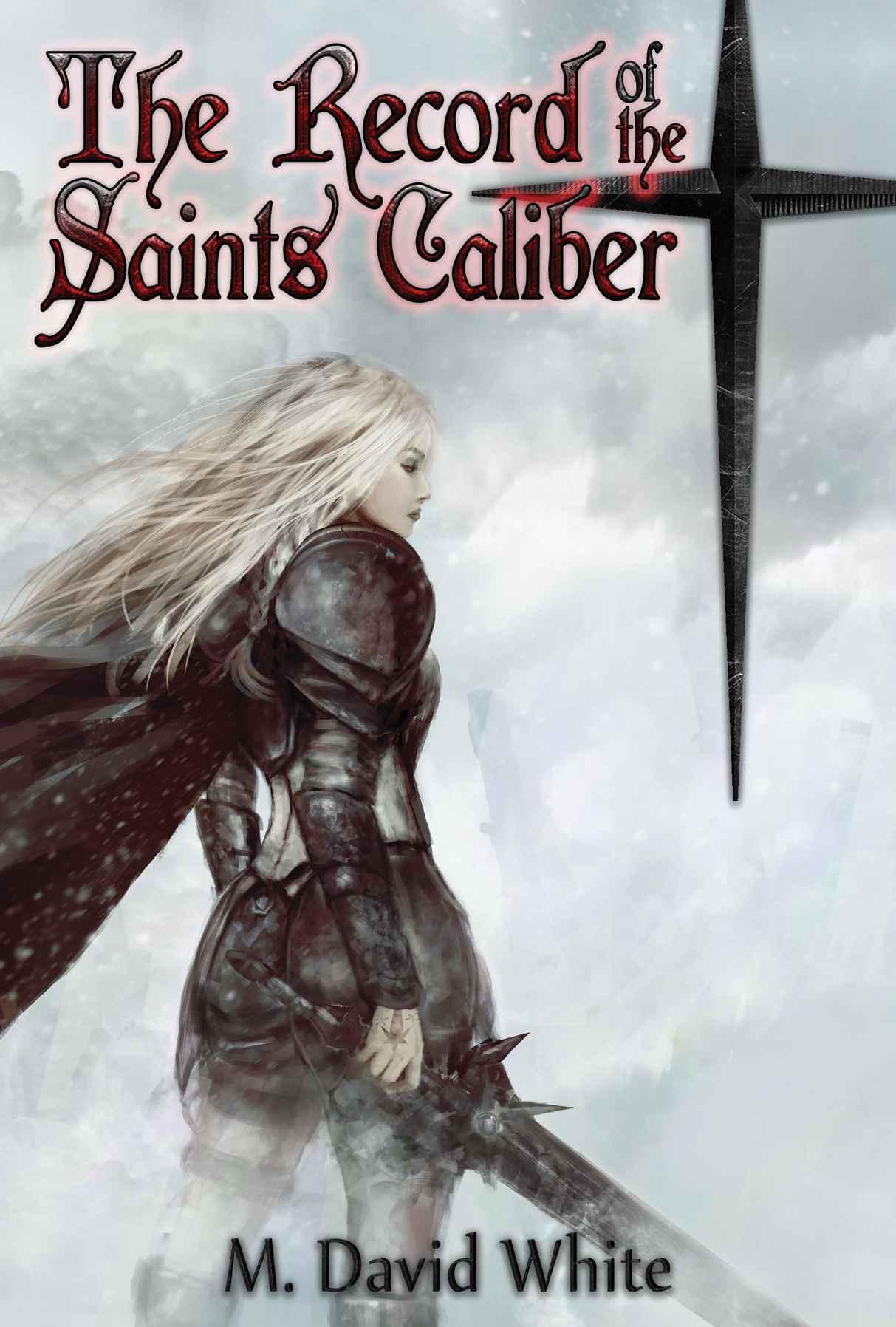 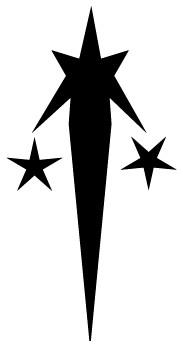 THE RECORD OF THE SAINTS CALIBER

Published by Antipodal Books by arrangement with M. David White

This book is a work of fiction. All characters and events
portrayed in this book are fictitious or used fictitiously. Any
resemblance to actual persons, living or dead, events, locales, etc.

are entirely coincidental. Neither the author nor the publisher
assumes any responsibility for third-party websites or their content.

To my family, who have helped shape and grow me.

And to those who aren’t afraid to look into

darkness with their eyes wide open. 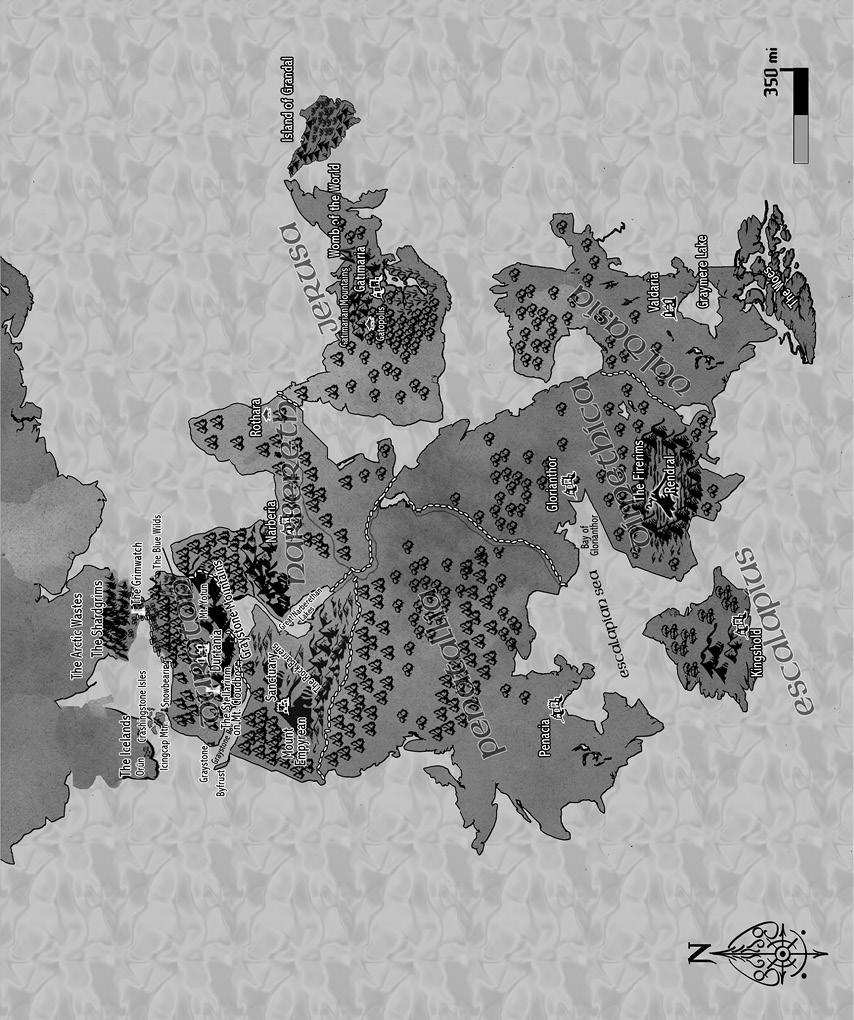 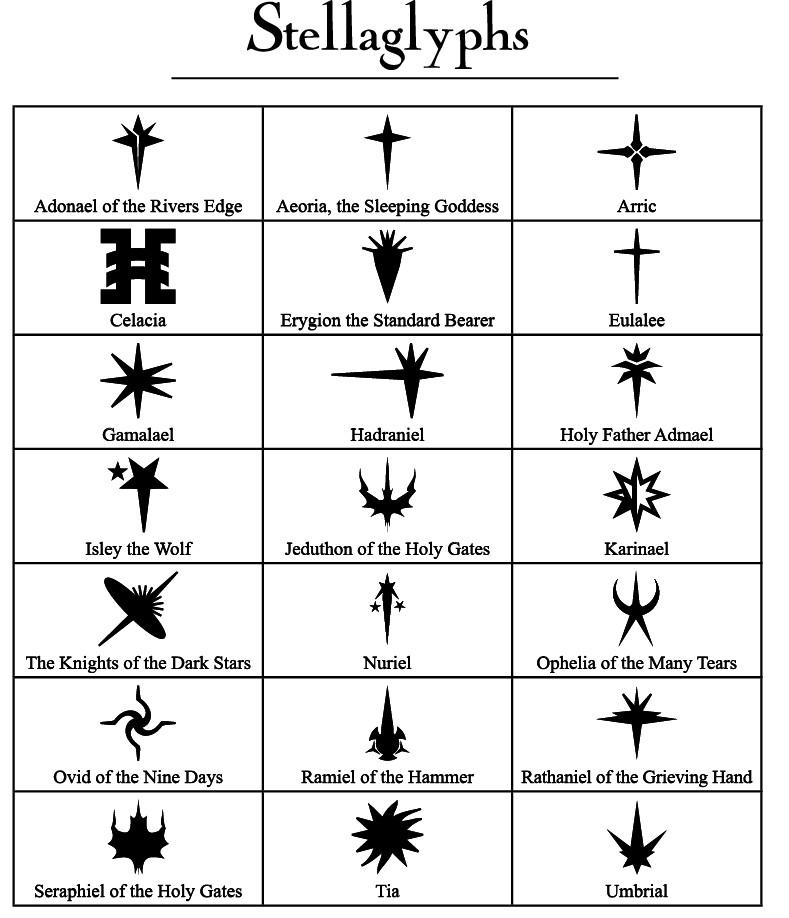 The first light of dawn had begun to creep through the foggy streets of the city, not yet strong enough to dispel the shadows from the longer alleys or the streets running north and south. It had been a cold spring so far and frost clung to the bricks of the buildings and formed crystalline webs upon the murky puddles of the dirt roads. Rook’s baby sister, Ursula, cried out from mother’s arms, her infant mewlings coming in short, constant blasts that seemed eerily muted in the morning fog.

Rook pulled his cloak tightly around his shoulders. It was far too long for his frail little body and he tried to make sure the frayed ends didn’t drag on the street. It had been his father’s before he died last month. An unbidden memory of his father’s sunken eyes and those skin-and-bone arms and legs came into Rook’s mind and he had to shake it from his head. His father had died of starvation, and the last memories Rook would ever have of him were of a gruesome, pale, skeleton of a man. Rook’s mother had told him that during the winter famine when the church cut rations down by half, his father had been giving his own share to Rook and his mother. Rook wasn’t quite sure if he felt guilt or hatred for his father’s death. His father was gone now, away from the pain and suffering. His responsibility to protect and provide now fell solely on Rook’s mother. Rook couldn’t help but feel they had been left to languish. He bit his bottom lip and tried to shake the thoughts of hunger from his 10-year old mind.

Rook coughed and drew the old cloak closer to his body. He had never known his father to wear anything other than this same cloak. It was an old thing. Rook thought that it might have once been black but had over the years faded to the dingy blue-gray it was now. Still, it was less threadbare than the rest of his patchwork outfit and was his only recourse against the frigid, morning air. It had drizzled last night, and the icy water had already soaked through his flimsy shoes and he could feel the ends of his toes going numb again. He might have cared more if his stomach wasn’t stinging with hunger.

From somewhere beyond the gray fog and the looming buildings tolled the church bells. They were deep and throaty and sang a somber song. Rook’s mother quickened her pace and now he was forced to scamper behind her. All around them leaned ramshackle old buildings of wood and cracked plaster whose roofs had likely afforded their occupant’s as little shelter from last night’s drizzle as his own home’s had. His baby sister cried out again, this time more of a scream, and his mother tried her best to wrap the tiny child up in her own cloak, but had to double up the fabric just to cover the holes.