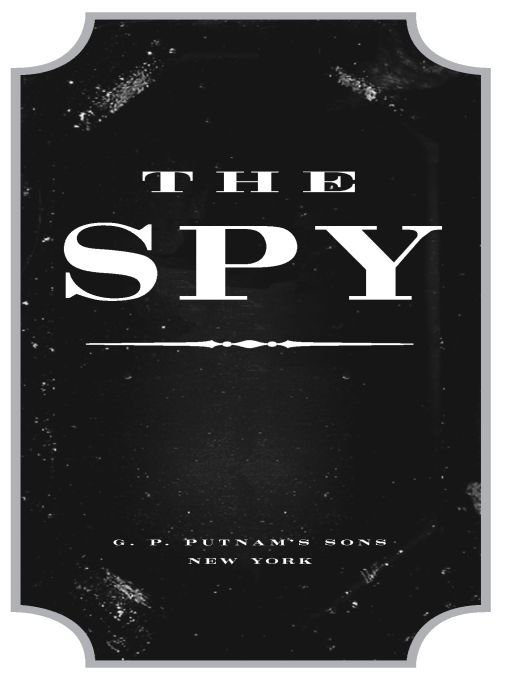 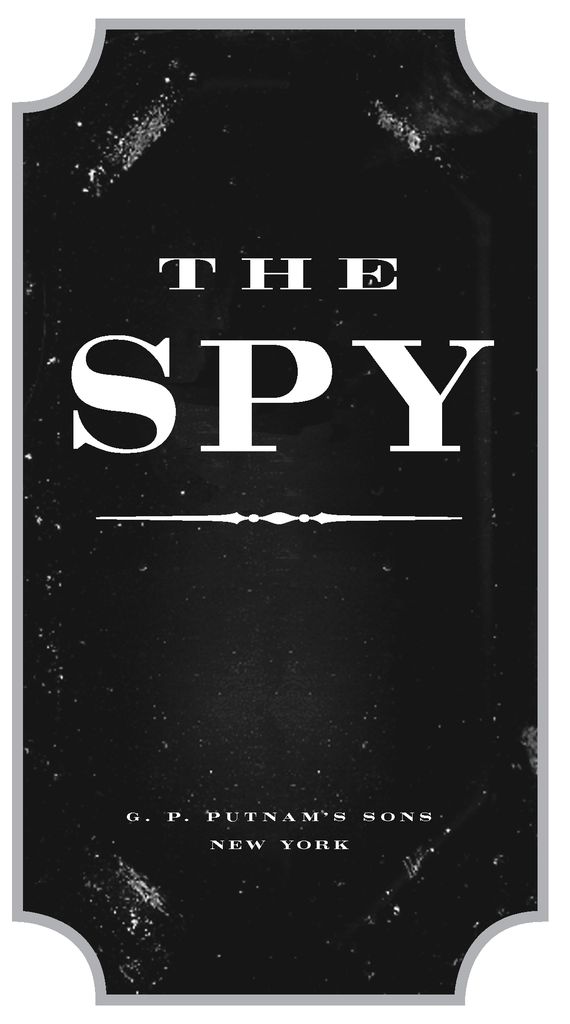 For Amber
THE GUNNER’S DAUGHTER

1
MARCH 17, 1908
WASHINGTON, D.C.
T
HE WASHINGTON NAVY YARD SLEPT LIKE AN ANCIENT city guarded by thick walls and a river. Old men stood watch, plodding between electric time detectors to register their rounds of factories, magazines, shops, and barracks. Outside the perimeter rose a hill of darkened workers’ houses. The Capitol Dome and the Washington Monument crowned it, glittering under a full moon like polar ice. A whistle moaned. A train approached, bleeding steam and clanging its bell.
U.S. Marine sentries opened the North Railroad Gate.
No one saw Yamamoto Kenta hiding under the Baltimore and Ohio flatcar that the locomotive pushed into the yard. The flatcar’s wheels groaned under a load of fourteen-inch armor plate from Bethlehem, Pennsylvania. Brakemen uncoupled the car on a siding, and the engine backed away.
Yamamoto eased to the wooden crossties and stone ballast between the rails. He lay still until he was sure he was alone. Then he followed the tracks into the cluster of three-story brick-and-iron buildings that housed the Gun Factory.
Moonlight lancing down from high windows, and the ruby glow of banked furnaces illuminated an enormous cavern. Traveler cranes hulked in shadows overhead. Colossal fifty-ton dreadnought battleship guns crowded the floor as if a fiery hurricane had leveled a steel forest.
Yamamoto, a middle-aged Japanese with threads of gray in his shiny black hair and a confident, dignified manner, wove a purposeful route through the watchmen’s prescribed paths, examining gun lathes, machines for rifling, and furnaces. He paid special attention to deep wells in the floor, the brick-lined shrinking pits where the guns were assembled by squeezing steel jackets around fifty-foot tubes. His eye was sharp, refined by similar clandestine “tours” of Vickers and Krupp—the British and German naval gun factories—and the Czar of Russia’s ordnance plants at St. Petersburg.
An old-style Yale lock secured the door to the laboratory storeroom that dispensed supplies to the engineers and scientists. Yamamoto picked it open quickly. Inside, he searched cabinets for iodine. He poured six ounces of the shiny blue-black crystals into an envelope. Then he scrawled “crystal iodine, 6 ounces” on a requisition sheet with the initials “AL” for the Gun Factory’s legendary chief designer, Arthur Langner.

True for You by Valentine, Marquita
Break In Two by Summers, MJ
If I Trust You (If You Come Back To Me #4) by Beth Kery
Copper Heart by Leena Lehtolainen
Tangier by William Bayer
Winter&#39;s Shadow by Hearle, M.J.
Miss Chopsticks by Xinran
Girl on the Run by Jane Costello
Grab & Go (Mayfield Cozy Mystery Book 2) by Jerusha Jones
Recovery by John Berryman