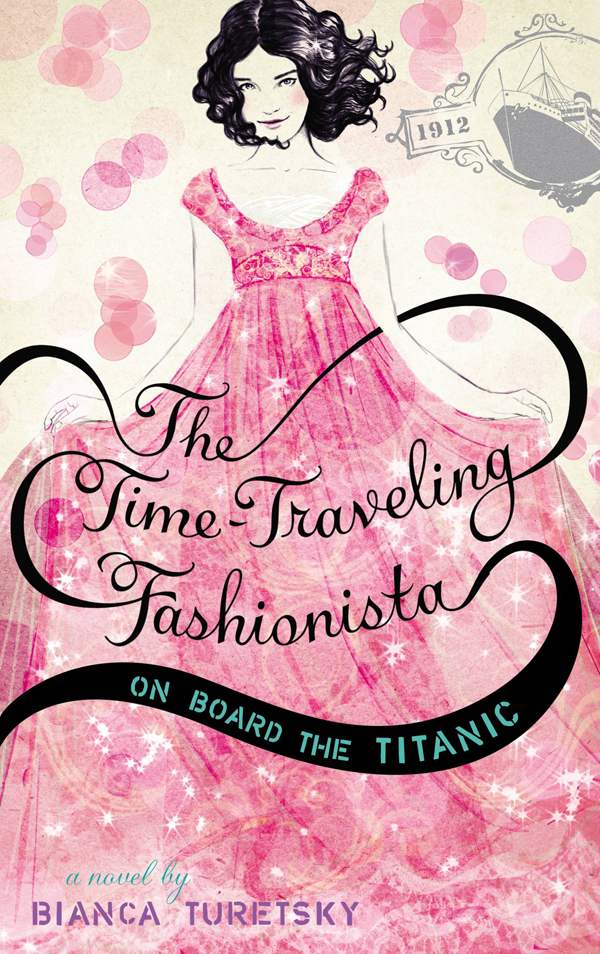 To my Grandma, the original Louise Lambert

The invitation arrived on an ordinary Thursday. When Louise Lambert came home from swim practice that April afternoon, as
she did every Thursday afternoon, it was lying on top of a pile of mail on the antique, oak hall table. She grabbed the lavender
envelope on her way upstairs.

Louise dropped her purple backpack haphazardly in the middle of her room and flopped down on her full-size canopy bed to examine
the letter. The envelope was addressed with her name.

Her name was written in a beautiful, sweeping script. There was no street address, no return address, and no stamp. She turned
over the envelope; it was sealed with bloodred wax, a strange and old-fashioned touch.

Louise rarely received any mail aside from her monthly
Teen Vogue
, Anthropologie catalog, and an occasional Hallmark card, with a twenty-dollar bill enclosed, from Grandpa Leo in Florida.
She took an extra moment opening this one, feeling the weight and texture of the paper, examining the seal like a scientist.
It seemed to be a monogram of the letters
MG
, intertwined like vines. Her impatience and curiosity prevailed, and she ripped open the envelope, breaking the thick seal.

Cool! And what perfect timing. Maybe she would find a fabulous dress for the seventh-grade semiformal next Friday.
Her first dance. Louise twirled around her room with an imaginary partner as though dancing in a fancy ballroom, stopping
abruptly in front of the full-length mirror that hung on the back of her door.

The mirror was covered in taped-up photographs of fashion models she’d ripped out of
Teen Vogue,
overlapped with pictures of Old Hollywood movie stars like Marilyn Monroe and Elizabeth Taylor she had printed from the Internet.

Growing up in England, Louise’s mom always loved Old Hollywood movies, and said that was the reason she moved to the States
as a young woman. She thought life in America must be like a classic movie, as magical as
The Wizard of Oz
and as romantic as
Casablanca.
Louise had inherited her mom’s love of the Golden Age of Cinema, and some of her favorite memories involved curling up on
the couch with her mom and a bowl of microwave popcorn, watching black-and-white classics with Cary Grant, the George Clooney
of his day, or Audrey Hepburn on the television screen.

Louise studied her reflection and was once again disappointed. She was still short, still had braces, and, she saw as she
turned to the side, was still flat as a board. Her shoulder-length, curly brown hair, damp from swim practice, was pulled
into a tight little bun at the nape of her neck, with a few frizzies escaping around her face.

She picked up her antique Polaroid camera, pressed the automatic timer, and waited. Five… four… three… two… FLASH. The camera
spit out an underdeveloped picture, and Louise labeled it
April 14
with a ballpoint pen. She placed it with all the others, in the top drawer of her dresser under her balled-up socks and underwear,
not waiting for it to come into focus. One day she was sure she would see a change. Something. She was waiting for something
to be different.