Read The Visitant: Book I of the Anasazi Mysteries Online

The Visitant: Book I of the Anasazi Mysteries 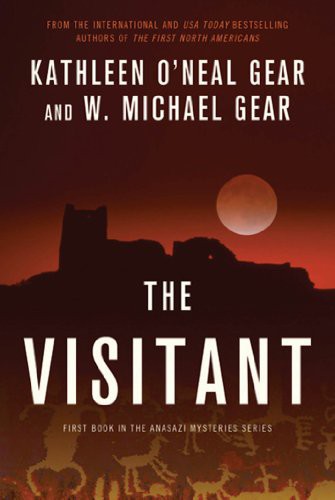 Hold Me in Contempt by Wendy Williams
BLAKE: Captive to the Dark by Angelini, Alaska
Be My Baby by Fiona Harper
Darned if You Do by Monica Ferris
The Living and the Dead in Winsford by Håkan Nesser
Artemis Files 0.5: Lexington by Bradley Warnes
Too Wicked to Keep by Julie Leto
Mr. Right Now: Vol. 1: Party Boys Who Get What They Want by Bellus, HJ
The Mammoth Book of Tasteless Jokes by E. Henry Thripshaw
Gutshot Straight with Bonus Excerpt by Berney, Lou