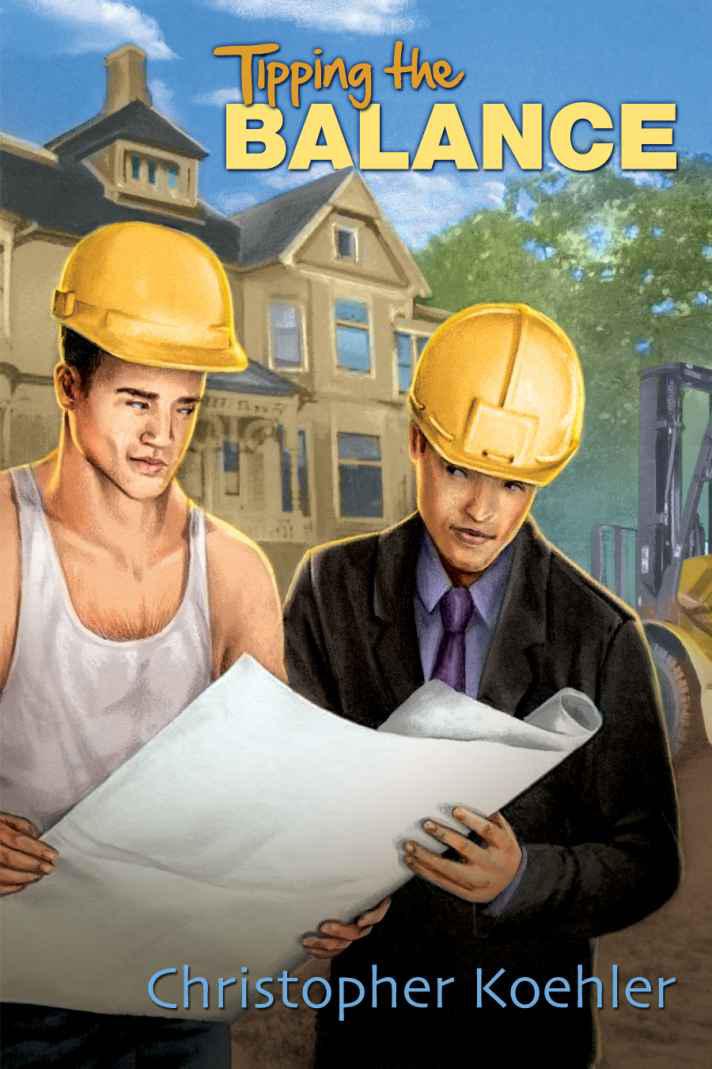 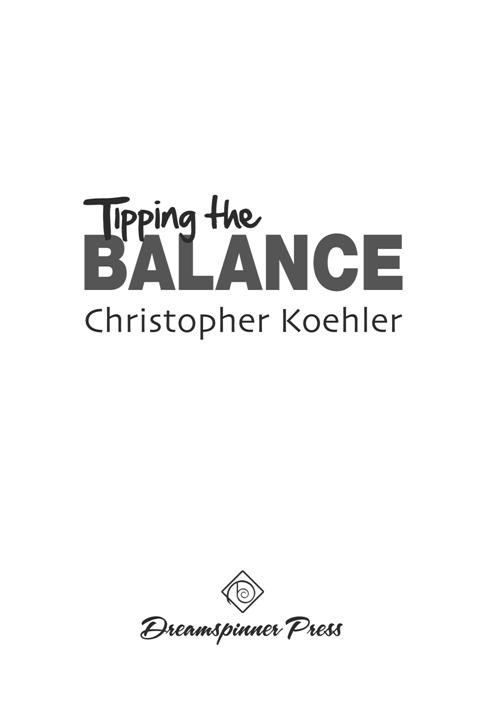 because while they may

not have always understood,

My husband
, Burch Bryant Jr., continues to support my work and believe in my writing, and I’ll always be grateful for that. Our son thinks it’s pretty cool that his “Daddy made a book,” even if he won’t be old enough to read them for years to come. My parents, Paul and Roberta Koehler, were excited about
Rocking the Boat
enough to read it, even though they skipped certain scenes. My mom, as well as my sister-in-law, Beth Ward, liked it well enough that they keep asking about the sequel. Here it is. Writing would be a lot harder without my family’s love and support.

Various people generously shared their expertise with me, and once again, the rowing mafia came through. I’d like to thank Shep Harper for information about arson investigations and Erik Spiess, RN, for information about traumatic injuries and recovering from them. Any factual errors are entirely mine and in no way reflect on the information they gave me. Likewise, I’m pleased to acknowledge Brian Todd and the Gay and Lesbian Rowing Federation for their enthusiasm for my work and help promoting it to the rowing community.

Thanks, too, to Aimee Hasson and Matt Fuller for their information about what it is a real estate agent does besides “just sell houses.” Whatever errors and mischaracterizations there are belong to me alone.

Dahlia Adler Fisch and Burch Bryant Jr. read various drafts of
Tipping the Balance
and helped me catch all kinds of typos, plot holes, and inconsistent characterization. It would be a far poorer book without their efforts.

I talk shop almost every day with Z. A. Maxfield and Ellis Carrington, and our various conversations have taught me a lot about writing. Far more important than that, talking to them and to dear friends like Analisa Bevan, Matthew Carlton, and William Kilfoyle help keep me grounded in the world beyond Romancelandia’s borders.

Finally, I’d like to thank Elizabeth, Lynn, Gin, Mara, Ariel, and everyone else at Dreamspinner Press for their help, as well as Paul Richmond for his gorgeous cover art.

The
story starts not long after CalPac College let out for the summer, overlapping slightly with the end of
Rocking the Boat
.

“
Are
you sure you can’t get a general contractor’s license?” Drew said, wiping sweat out of his eyes.

“Did you just whine?” Nick said, grunting as he muscled a cherrywood cabinet into place. “Besides, what about the one you already work with?”

“Shut up. Bob’s great, but I’m getting tired of hiring an outside contractor so this work passes inspection, and anyway, you’d be cheaper,” Drew said. He set a level on the cabinet Nick had just installed and squinted at it as the bubbles moved sluggishly in the yellow fluid. “It’s not… quite… plumb.”

“How come you don’t have a contractor’s license?” Nick said, squatting down to tap a shim into place under the cabinet. Sweat soaked his shirt, as portable fans cooled the kitchen in theory only, but with the HVAC unit out, fans were all they could get in the summer heat.

Drew looked up from the level, struck once again by just how attractive his best friend was. Coaching the men’s crew at California Pacific College certainly encouraged Nick to keep himself fit—that, and his smokin’ hot boyfriend, Morgan. Some coaches let themselves go, but not Nick. Not for the first time, Drew found himself wishing they could’ve worked out, but they’d given that a whirl as undergraduates and both agreed they made better friends than lovers.

And what friends they were, pulling each other through hard times and celebrating the good. Drew had helped Nick win and keep Morgan. Nick worked like a dog all summer for Drew’s home renovation business. He was one of the few people Drew trusted besides himself to supervise each project from start to finish, the only other person whose eye for detail and quality touches matched his own. Nick treated the jobs done by St. Charles Renovations like it was his own name on the line, not Drew’s.

“Because getting my real estate license took all my time and money when I was younger, and now selling houses takes all my time,” Drew said. “The flipping was just a sideline, and now reno work for other people? It’s killing me, I tell you.”

“A sideline.” Nick snorted. “The best home flip in the area. Isn’t that what
Sacramento Magazine
named you this year? Spend the time on this it deserves and the St. Charles property empire could grow by leaps and bounds.”

“It still will. I like a challenge,” Drew said, grinning wolfishly. “Besides, sleep is for sissies.”

“You would know from sissies,” Nick said, watching Drew carefully to gauge the reaction, faintly disappointed when Drew barely even rolled his eyes. “Is it level?”

“Good, now you can use those over-gymmed muscles for something besides filling a polo shirt and help me hang the next cabinet. That’ll be the last of the uppers on this side of the kitchen. The guys can help me hang the rest later.”

“I can’t get too sweaty. I have to show houses this afternoon,” Drew said.

“Don’t worry, princess, you’ll still be the prettiest girl in the room,” Nick laughed. “I just need someone to steady it and hold it while I get it bolted to the cleats. The pilot holes have already been drilled.”

“Seriously, Nick, how am I going to replace you?” Drew said. “You’ll go back to coaching and your grad work all too soon, and I’ll lose my best crew leader.”

“I’m your only crew leader,” Nick pointed out.

“You and Renochuck have me for another two months, so make the most of it,” Nick said, “because after that I go back to just being your friend.”

“That’s what Octavio and the guys call it,” Nick said.

“Some of them barely speak English, and they still came up with Renochuck,” Drew said, shaking his head. He wiped a speck of dirt off the rich red wood.