Read To Defy a King Online

To Defy a King 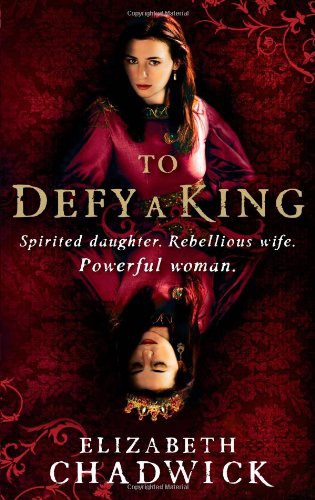 LORDS OF THE WHITE CASTLE

DAUGHTERS OF THE GRAIL

sequel to THE GREATEST KNIGHT

A PLACE BEYOND COURAGE

THE TIME OF SINGING

To Defy a King

All characters and events in this publication, other than those clearly in the
public domain, are fictitious and any resemblance to real persons, living or
dead, is purely coincidental.

is available from the British Library. 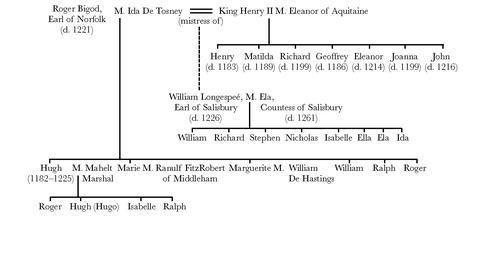 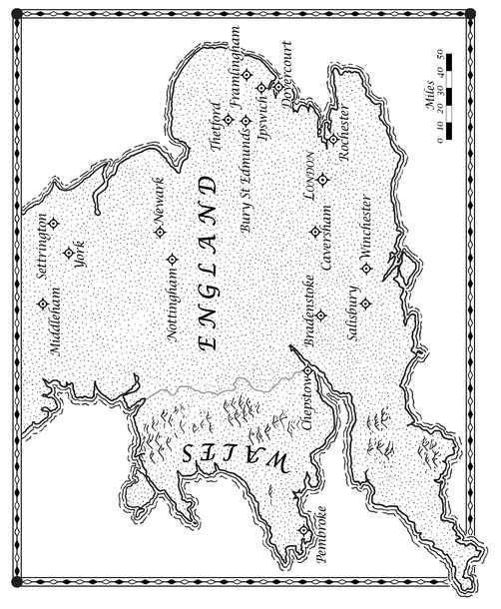 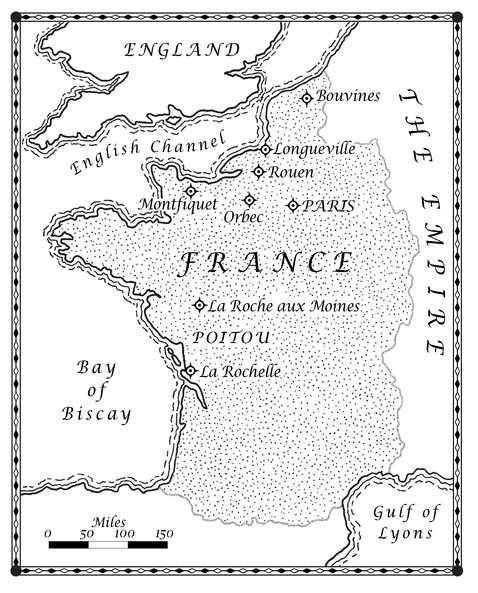 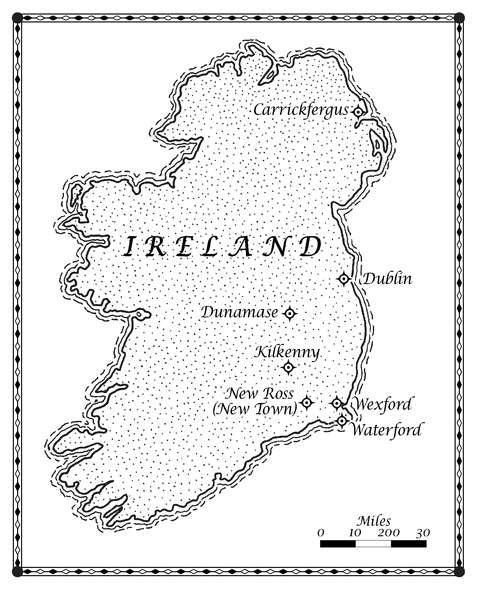 TO DEFY A KING

'It's not fair!' Ten-year-old Mahelt Marshal scowled at her older brothers who were immersed in a boys' game involving a pretend raid on an enemy castle. 'Why can't I be a knight?'

'Girls don't go raiding,' Will answered with the superiority that came from being male, almost fourteen and heir to the Earldom of Pembroke.

She made a grab for his horse's reins and he snatched them out of her reach.

'Girls stay at home and embroider and bear children. Only men go to war.'

'Women have to defend the castle when their lords are away,' she pointed out. 'Mama does - and you have to obey her.' Tossing her head, she looked at Richard, who was twelve and could sometimes be persuaded to take her part; but, although a broad grin sprawled across his freckled face, he didn't leap to her defence.

'She has to do our lord father's bidding when he returns,' Will retorted.

'Papa doesn't send her out with a lance in her hand while he stays at home, does he?'

'I can pretend; it's all pretend anyway.' Mahelt was determined not to be bettered. 'You're not a man.'

Richard's grin widened as Will flushed. 'Let her defend the castle,' he said.

'She might have to do it one day when she's married.'

William rolled his eyes, but gave in. 'All right, but she's not a knight, and she's not riding Equus.'

'And she can be the French. We're the English.'

'Don't play then,' Will said indifferently.

She shot her brothers a fulminating look. She wanted to ride Will's new mount because it was a proper, big, glossy horse, not a pony. She wanted to jump him over hedges as Will did and see how fast she could make him gallop. She wanted to feel the wind in her hair. Will had called him Equus, which he said was the Latin name the scribes wrote meaning 'warhorse'.

Richard's docile grey wasn't the same challenge, and she had almost outgrown her own dumpy little chestnut, which was stabled up with a leg strain. She knew she could ride as well as either of her brothers.

Heaving a sigh, she stumped off with bad grace to defend the 'castle', which for the purposes of the game was the kennel-keeper's hut. Here were stored the collars and leashes for the hounds, old blankets, hunting horns, various tools, baskets and bowls. A shelf at Mahelt's eye level held chubby earthenware pots of salve for treating canine injuries. Mahelt took one down, removed the lid of plaited straw and immediately recoiled from the vile stench of rancid goose grease.

Her left arm crooked around the pot, Mahelt emerged from the shed and, with a resolute jaw, faced the youths, who were fretting their mounts. Both boys bore makeshift lances fashioned from ash staves, and gripped their practice shields at the ready. Uttering simultaneous yells, the brothers charged. Knowing they expected her to lose her courage and dash back inside the shed, Mahelt stood her ground. She scooped up a handful of grease, feeling it cold and squidgy-soft between her fingers, and lobbed it at the oncoming horses. Will ducked behind his shield, which took the first impact, but Mahelt's next dollop struck him over the rawhide rim, splattering his cloak and the side of his neck. Another scoop burst on the shoulder of Richard's grey. His efforts to control his shying mount left him exposed and her fourth handful landed a direct hit to his face.

Triumph burned in her solar plexus. That was showing them.

Will was off his horse like lightning. Mahelt shrieked and tried to run inside the shed, but he was too fast and caught her arm. She spun round in his grip and struck his chest with her salve-covered hand, smearing his cloak with rancid grease.

'It's dishonourable to strike a lady!' she cried as he raised a threatening fist.

Will looked at his bunched knuckles and, lowering his arm, gave her a disgusted shove instead. 'Look what you've done to my cloak! I pity whoever gets you to wife. You're a hoyden.'

Mahelt raised her chin, determined not to show remorse or be browbeaten.

'Will, leave her,' Richard said with exasperation, wiping his face. 'Let's go.

There are better places to practise. We'd get more hurled at us in a real battle than handfuls of old grease.'

With a final glare, Will flung round and remounted Equus. 'It looks as if you've lost after all,' he said as he gathered his reins Through a blur of angry tears she watched her brothers ride away. Raising her hand to wipe her eyes, she found the stink of the salve on her fingers suddenly unbearable. She was cold, hungry and empty. Her victory was a hollow one and she was going to be in trouble for wasting the hound-keeper's salve and dirtying her brothers' clothes. She returned the pot to its shelf and closed the shed door. When she turned round, she jumped, because Godfrey, her father's under-chamberlain, was standing behind her.

A Dangerous Liaison Part Five by Melanie Brooks
Lunch by Karen Moline
Dark Eyes by Richter, William
The Millionaire's Secret Wish by Leanne Banks
Something to Talk About by Dakota Cassidy
The Seduction of an Earl by Linda Rae Sande
Second Chances by Dancourt, Claude
The Secrets of Ghosts by Sarah Painter
A Second Chance at Love, A Regency Romance (A Danby Family Novella) by Birney, Lilia
Bella's Christmas Bake Off by Sue Watson