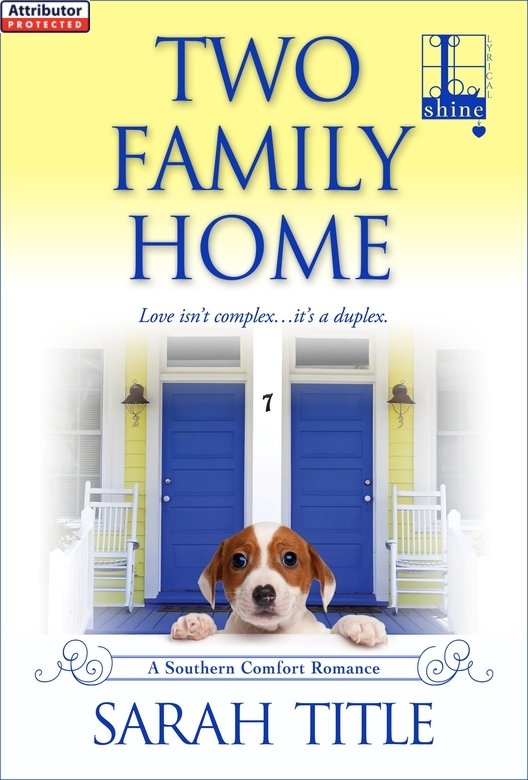 A girl could dream.
And this girl maybe did dream. About an angry man in boxers.
Oh, Lord, those boxers.
She shook her head. No. No no no no no. She was on a Fresh Path to Independence, not a Do-dumb-stuff-with-your-landlord-even-if-it-looks-super-fun Path. And taming that angry bear who lived next door would definitely be trouble. She didn't want trouble. She didn't want to reform a bad boy. That stuff was not for her. If the bad boy wanted to change, he would change. A person can only be who he is. That's how she'd ended up getting anxiety hives when her last boyfriend talked about marriage. She was not a homebody. She was not a stay-local kind of gal, and she had been living her whole life as if she were.
She had enough trouble trying to figure her own stuff out; she didn't need to try to figure out someone else's.
No matter how tempting it was.
No amount of head-shaking could convince her that she did not want to see what those flexing muscles looked like up close. Fortunately, he was clearly a jerk.
But what a hot jerk.
Also by Sarah Title
Â
Â
Kentucky Home
Kentucky Christmas
Home Sweet Home
Snowed In
TWO FAMILY HOME
Love isn't complex... it's a duplex.
Â
Â
Â
Â
Â
A Southern Comfort Romance
SARAH TITLE