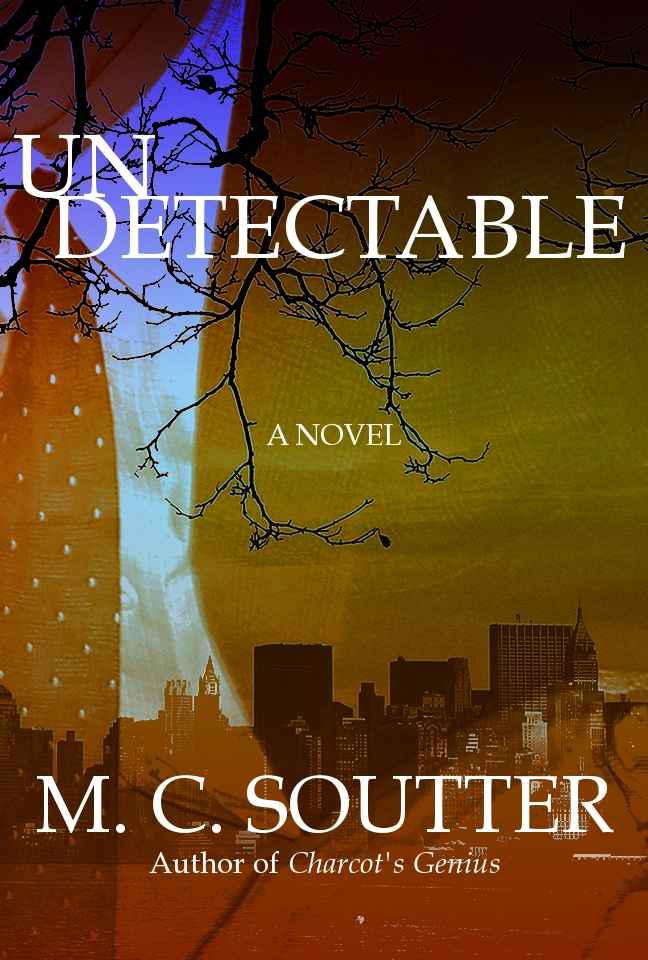 For my sister Madora

Two men sat facing each other in a poorly-lit room. They were arguing. They were keeping their voices down, but it didn't matter. The microphones would pick up everything.

“He's going in tomorrow, right?” asked the one with the chiseled face.

“And we didn't change his name.”

A small shake of the head, as if this might derail everything. “
Kevin?
Frankly, it
sounds
like a cover name.”

The other man, a doctor, raised his eyebrows. “Do you have questions about his actual qualifications?”

“Obviously,” the thin man snapped. “That’s what we’re talking about. He doesn’t
have
any qualifications, and you know it.”

“Don’t play dumb. You understand how this works. It’s the potential that counts, and Kevin Brooks scored higher than anyone we’ve ever tested.”

“As if those tests can predict – ”

“
Especially
after we started scrubbing him,” the doctor cut in. “Once we took him under, he was flying. And that’s the best predictor.” He stopped, favoring the leaner man with a grin. “That’s how
you
were spotted, right? Way back when?”

“I went through seven years of training after that,” the chisel-faced man retorted, glaring at the doctor. “And then I shadowed in the field for another three. What kind of training has the fair Mr. Brooks had?”

“You know the answer to that.”

The doctor shook his head. “How many times do we have to go through this?”

“He’s had his mind
opened
,” the doctor said, spreading his arms wide. “Give him a week and you’ll see. He’ll be ready.”

Chisel-face leaned back in his chair. “Better be. Otherwise, you're leaving our man Billaud out in the cold, right?”

“I’m not putting it anywhere.
I'm
the point man on this thing, which means that Pascal Billaud's safety is ultimately up to me. Whether Kevin is up to the task or not, I'm the one who gets blamed. But make no mistake, I'm hoping you're right. I'm hoping your big man Kevin is going to come through.”

“It is not. Just watch what my big man can do.”

Kevin Brooks opened his eyes and looked around him. Something – some noise, a shout or a greeting, the voice of an energetic young boy outside the room – had startled him. But the noise was irrelevant. The noise was not his problem.

Figuring out what I’m doing here. That’s the problem
.

He could not remember coming into this room.

Actually, he could not remember coming into this
building
.

He was in a classroom; that much was clear. He was sitting behind a large desk, and there were twenty-five smaller, empty desks facing him. Five neat r
ows of five. There were posters on the
walls, each one depicting an educational goal in overly enthusiastic terms.

Hooked on History! Energized by English! Mad about Math!

So yes, a classroom. But figuring this out did not make Kevin feel any better. In fact, he noticed that his breath was suddenly short. There was a tightness in his chest, a feeling very close to panic, as though he had only now realized that some unseen, unknowable danger was now crouching just outside the door. Immediate action of some kind was required.

I’m supposed to be doing something
.

This thought came to him with such force, such overwhelming, white-hot clarity, that his breath actually stopped briefly in his throat.

Now, all at once, panic was not simply pushing on his chest. It was flooding through him. His arms and legs were tingling, and his head throbbed with the rush of his own blood. He worried he might pass out sitting right here in this chair, and the total silence of the room somehow made it worse. Because whatever he was forgetting, whatever he was supposed to do, he had no hope of remembering it here. Not in this too-clean, too-orderly classroom with its perfectly spaced desks and its
idealistic
educational
posters on the walls. He had never been here before – he was sure of that – and there were no mnemonic hand-holds for him to grasp.

I need to get ready.

This idea came to him just as suddenly and clearly as the first. It hit him hard, and it seemed to come from somewhere outside his head. It didn’t even feel like his own thought.

Kevin shut his eyes. He tried to take a slow breath. To calm himself. Ready or not –
panicked
or not – this way of thinking was getting him nowhere. He was a lost child in a supermarket, running around and crying and bumping into things, and he was only making things worse. He needed information.

So, back to the original problem: what was he doing here?

H
e was not a teacher. He could remember wanting to
become
a teacher, true. And then, soon after, he could remember deciding to quit his job; this had happened suddenly, without enough notice to satisfy the higher-ups at the brokerage where he had been working, and they had been upset with him.

Very upset. He could remember that clearly enough.

He could also remember going to the educational testing center in that huge building a few blocks south of Times Square, the one next to Madison Square Garden. He had gone to the 14th floor, and they had sat him down at a computer and simply told him to do his best. Kevin allowed himself a moment to relish the memory. He had destroyed that test. He had destroyed
all
the tests, in fact. The math, of course: he had majored in Computer Science at UNH, and Comp Sci required all kinds of advanced mathematics. But he had aced the English portions, too. And then the weird stuff afterward. The brain teasers and the logic puzzles, and then even a bunch of questions that seemed borrowed from a state Bar exam. The people at the center had been impressed at his scores, which was nice. They had come over to speak with him.

Then they had asked him to take a few more tests, this time in a different room. Much more interesting questions in this round: lots of logic stuff again, but some of it involving truly strange hypotheticals. It didn’t matter; none of it had been hard for him, and he could tell they were pleased. They wanted him to take even more examinations. To sit for interviews. On an entirely different floor this time, the 20th, and –

But there his memory stopped. Like a vault whose heavy metal door had swung suddenly shut, his
mind would yield nothing more.

Kevin
opened his eyes and looked up.
There was a large circular clock on the far wall of this room, near the ceiling. It showed 8:15, and that seemed right
;
t
he sunlight coming through the windows had an early-morning slant to it.
H
e
noticed, too,
that the
clock’s
r
ed hand – the “seconds” hand –
seemed to be broken. It
was stuck at :07, not moving.

There was another shout from outside, from the hallway.

The red hand jumped, and this tiny movement, even from all the way across the room, startled him.

The shout had the same high-pitched, energetic sound as the first time, but now it came with a different timber. A different boy. Perhaps answering the first call, but what sort of conversation would have such chasms of silence between exchanges?

Kevin returned his attention to the red hand. It seemed to be stuck again, resting now on :08.

Not a good feature for a classroom
, he thought.
A clock that doesn’t move.

The red hand on the clock jumped again.

The classroom door opened, and a young boy burst in, thirteen or fourteen years old, stumbling as if he had been shoved. He was lean and springy, and he collided with the side of a file cabinet at the back corner of the room without seeming to notice the impact. He straightened up. He was wearing loafers, khaki pants, a white dress shirt, a blue tie, and a blue blazer. He turned and saw Kevin, and his expression registered the barest hint of interest. He gave a casual wave. “Mr. Brooks?”