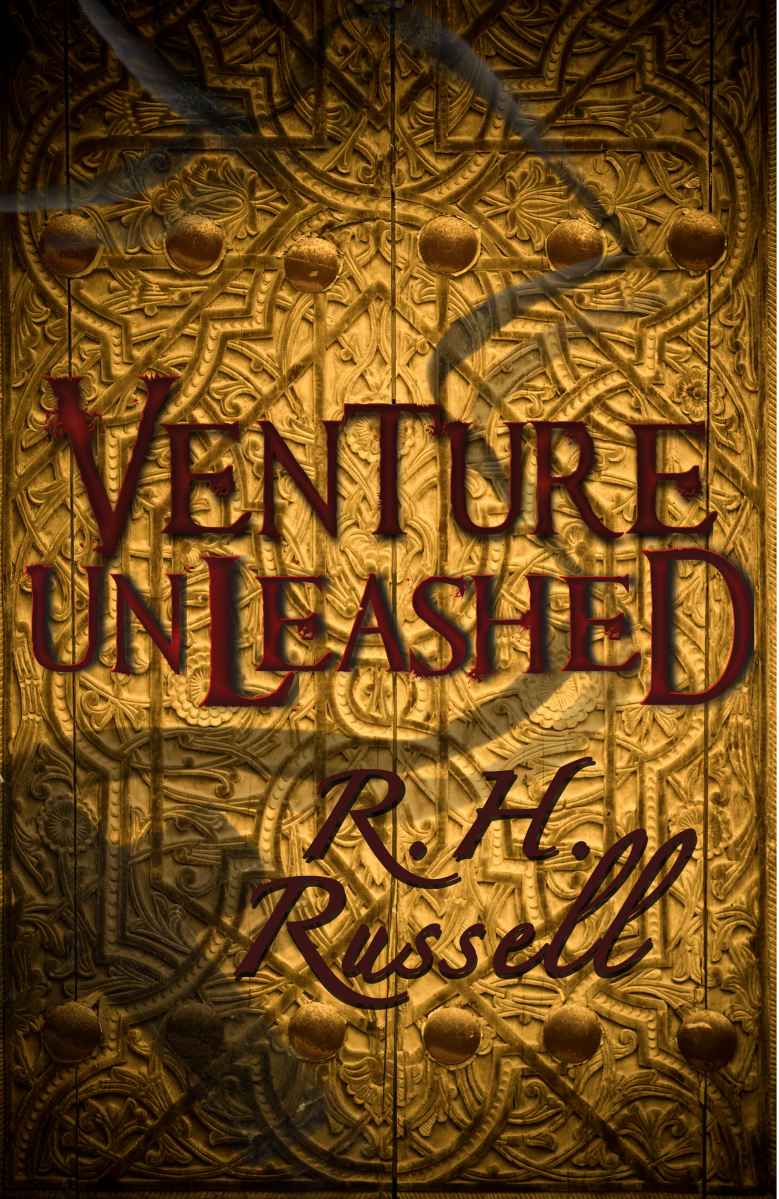 Venture jumped out of the carriage after the other boys from Beamer’s Center, onto a square paved in dark stone, which stretched from the road to the main building. The air was crisp and it felt so good to stand up, to really move again. Behind them, the sounds of the people of Farview coughing and calling their farewells as they hurried home at the end of the day weren’t so different from the noises he was accustomed to back home in Twin Rivers. But in front of them, Champions Center claimed several city blocks for its grounds, and the main building itself was like nothing Venture had seen outside of the capital. Three rectangular towers, five stories tall, joined a massive central section, whose three arched entrances each led to a different set of double doors.

The boys stared at it in stunned silence, smiled anxiously, and clutched their bags tighter.

Two men stepped out of the shadows of the central archway, into the waning winter daylight. One of them was small, probably a trainer. Venture almost dropped his bag when he saw the hulking, dark-haired figure next to him.

Hands in his coat pockets, he approached the boys. “I’m Will Fisher,” he said. “I’m going to be your coach.”

Will Fisher, the two-time winner of the All Richland Absolute Fighting Championship. Will Fisher, who several months ago, to all of their satisfaction, had lost his Championship title to his teammate, Dasher Starson.

The other boys cheered out loud, their anxiousness turned to eagerness. But Venture couldn’t forget how nearly all the nation of Richland had rooted against Fisher winning the last Championship, couldn’t forget why.

“So, you boys finally made it. How many is that now, Parker?”

“Twenty boys, all the best their home centers had to send. All who think they want to be champions. We’ll see who still wants to be a champion after we get started tomorrow.” He gave the smaller guy a sidelong smile. “We’ve made a lot of changes here, in order to help our new hopefuls answer that question. This is Parker. He’s going to be your trainer. He’ll show you to your room. I’ll see you in the morning, on the mat.”

Venture joined the chorus of
yes, sir
s, but without the enthusiasm of the others.

Instead of leading them under those archways, to those massive doors that seemed to hold back such promise, to claim such importance, he led them across the icy square, onto a path, through a snow-covered expanse that must have been a lawn, to a cluster of cast-off wooden buildings. Venture stopped in his tracks. His whole body tensed.

Parker opened the door to a long wooden structure that looked as though a gentle push on the walls would make them fold in on themselves—if the heap of snow on the roof didn’t send it crashing in first. Venture would’ve gladly moved into his master, Grant Fieldstone’s chicken coop before this oversized shack.

“Welcome home.” Parker’s thin face turned up in a twisted smile. “You’ll be rooming with five guys from Frost’s Center—and me, of course.”

It was only a test. It had to be. Lance stood there next to him, stunned. No one spoke. Venture gave Lance a reassuring slap on the back and moved past him to follow Parker into the building. He’d worked hard against all the opposition stacked against him—the first bondsman to compete in the Youth Championship of the Western Quarter, let alone place high enough to be admitted to this fighting center. If it was a test, he wasn’t going to fail.

The next morning, Venture woke up in his shallow bunk, to a shrill whistle and Parker smirking at them in the predawn darkness.

“Let’s go!” Parker smacked his palm against the rickety wall. “No sweat, no breakfast.”

Lance shoved Nick, his and Venture’s longtime teammate from Beamer’s Center, in the side.

Venture pulled off his night shirt and took his workout clothes out from under his pillow, where he’d tucked them the night before. “We’ve got a workout before breakfast,” he whispered. “Just be quiet and let’s get it done.”

He was right. They’d been looking forward to this for so long. Venture got dressed and stuffed his feet into his boots, then grabbed his coat and hat as Parker banged on the wall again and cursed at them.

A flimsy breezeway connected the back of the dormitory to a small training room, in no better condition than their sleeping quarters. The floor was ice cold, and there was no fire, and no hope of one, for there was no hearth either. The boys pretended not to notice the rips in the worn-out canvas or the damp, moldy patches on the mats.

“Grab a partner for warm-ups! Hurry up!” Parker said. There was no sign of Will Fisher so far.