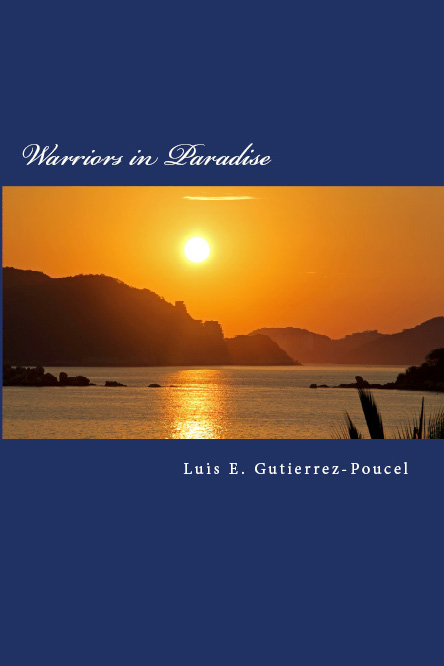 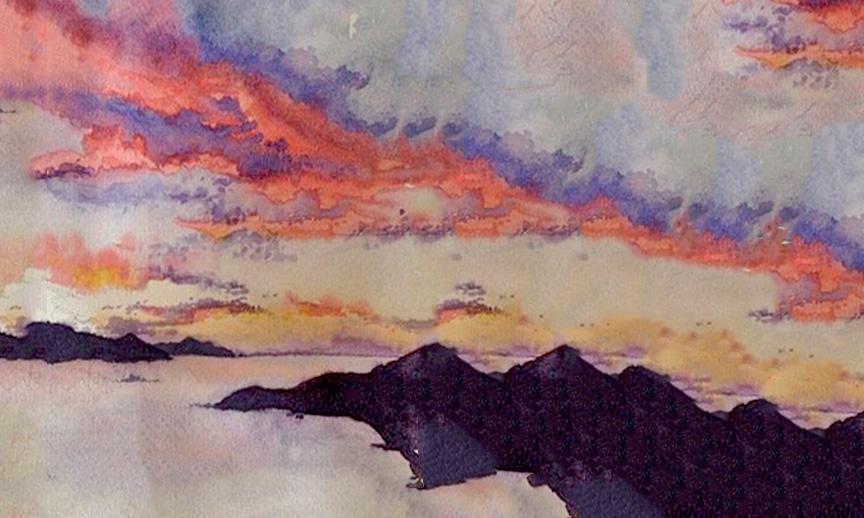 Now this is the Law of the Jungle—as old and as true as the sky;

And once the storm is over, you won’t remember how you made it through, how you managed to survive. You won’t even be sure, whether the storm is really over. But one thing is certain. When you come out of the storm, you won’t be the same person who walked in. That’s what this storm’s all about.

A damsel in distress

Chapter 5: The Death of a Road

Talking to the captain

Talking to the lawyer

The loves and hates of Nicanor Toro

Uncle to the rescue

Talking to the Praying Mantis

Chapter 8: Deeper into the Rabbit Hole

A little help from a friend

Paying a visit to a friend

Talking to the Wolf

Life is but a mirror

Beginnings of a plan

The field before the battle

Catch a sack of bad luck

The second and third calls

Preparing for the exchange

The girls tell their story

Back to where it all started

No sleep for the weary

A doctor for my friend

A farewell for Sandra

Special thanks are due to

And my eternal gratitude to the Gutierrez Bunch,

particularly to my partner in crime, Marie-Louise.

Thank you all for your patience and for putting up with me.

“T
here are too many people here,” the Mexican said. “Let’s take this elsewhere.”

The Mexican wasn’t small, but Charlie was trying to rattle him. He was about six feet two inches compared to Charlie’s six feet five inches. He wore a blue shirt, white pants, and white sneakers. He had Mediterranean good looks, the type of face that could pass for Spanish, French, Italian, or Mexican. He had a large forehead; thin, straight, dark brown hair; bushy eyebrows; brown eyes, long eyelashes; a straight, narrow nose; a small mouth with smiling lines; a chiseled chin; and medium-size ears with some scarring. He looked like an action actor or a muscular wrestler. He was around Charlie and Caleb’s age. He weighed 220 pounds compared to Charlie’s 250 pounds.

They exited the nightclub, turned right onto a side street and walked all the way to the end under the infuriating drizzle. The night was hot and humid. By the time they got there, they were soaking wet from sweat, rain, and humidity. The Mexican said to them with a smile, “There is still time for you girls to walk away.”

The little shit’s arrogance and confidence annoyed Charlie. Charlie laughed and responded, “Why don’t you walk away, you little son of a bitch?”

“OK,” the Mexican answered, “Don’t say I didn’t warn you. Who wants to go first?”

He had challenged Charlie, and Charlie was upset by the rain and the night that had not lived up to his expectations, so he was going to take out his frustration on the Mexican.

Charlie said, “I’ll go first, since I’m sure it will be your last, because you’re going down on your ass in ten seconds flat.”

The Mexican responded with his irritating smile. “Bring it on, pretty boy.”