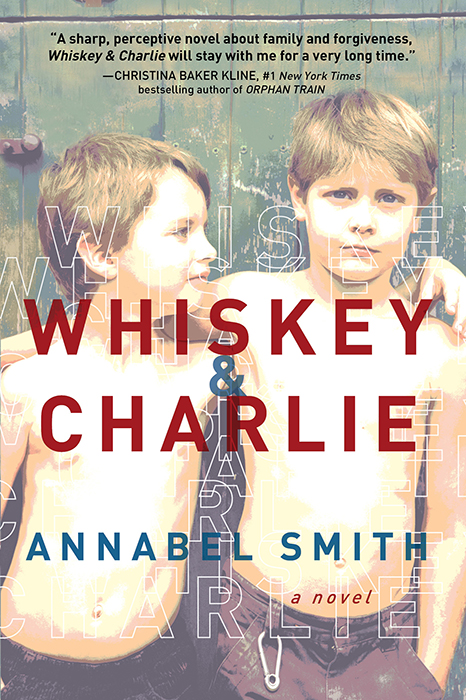 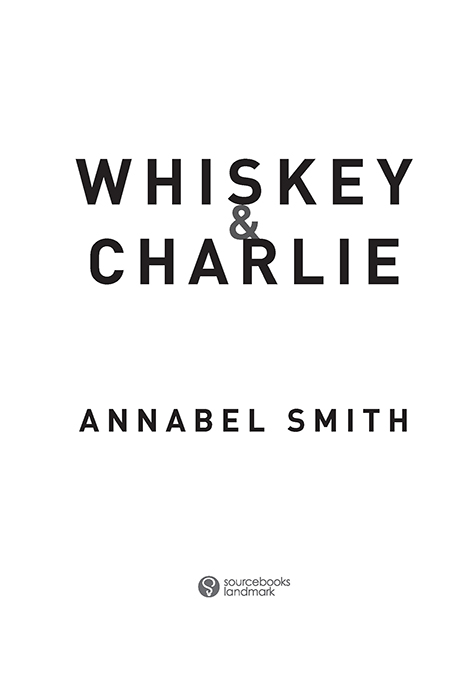 Originally published as
Whisky Charlie Foxtrot
in 2012 in Australia by Fremantle Press.

A Conversation with the Author

Sitting beside him in the hospital, Charlie is thinking that if Whiskey dies, he won't know which songs to choose for his funeral. Whiskey is his only brother; more than that, his twin: Alpha, the first bornâthe brightest star in the constellation, the person Charlie has loved and hated, pushed and pulled against all his life. Whiskey lies in a hospital bed in a maze of wires and tubes that connect him to the machines that help him breathe, keep his heart beating. He cannot move or speak, and his only brother no longer knows him.

But this is no place to begin; in fact, this may very well be the end.

Looking back, Charlie Ferns thinks it began when they were nine years old, the year his mother's sister Audrey moved to Australia. It was a Saturday morning, just like any other, when she came over to tell them. Charlie's father was playing squash; Whiskey, who was still William then, was upstairs. He was supposed to be practicing his trombone, but he was rebuilding his Scalextric track instead. Charlie knew this because he had gone upstairs to get his
Star
Wars
figurines, and he had seen William kneeling on their bedroom floor with all the pieces of track out of the box, his trombone in the corner, still inside its case.

“Don't tell Mum,” William said. Charlie shrugged. He knew his mother would work it out soon enough when she didn't hear William sliding up and down his scales. She was sharp like that. But on this particular day, his mother was distracted by what his aunt was saying.

Charlie wasn't listening at first. He was absorbed in orchestrating a furious light saber battle between Luke Skywalker and Darth Vader. It wasn't until he realized that his aunt was doing all the talking, that his mother wasn't saying anything at all, that Charlie began to take notice. You see, his mother usually kept up her part in a conversation.
Vivacious
, that's what people said about her, and although Charlie didn't know what this meant exactly, he knew it had something to do with her talking and laughing a lot. Her silence was a bad sign. It usually meant one of two things: one, Charlie or William or, worse still, both of them had
gone
too
far
, or two, she had
a
bone
to
pick
with their father.

“Your mother's upset, boys,” their dad would say when their mother went silent on him, and they would leave the room, knowing an almighty argument was on the horizon.

“The calm before the storm,” their father had joked to them once about their mother's silences, and they had laughed, guiltily, not really understanding, but knowing their mother would not find this joke funny. Charlie had never known his mother to go silent on anyone else. He stayed where he was, crouched on the floor beside the armchair, but he stopped the battle between
the
forces
of
good
and
evil
and began to listen.

Charlie realized that both his aunt and his mother had forgotten he was there. None of the grown-ups ever talked about Uncle Bob's death when Charlie and William were around. They wouldn't have known anything at all if William hadn't overheard his mother on the phone, talking to her best friend, Suzanne. Bob had committed suicide, their mother told Suzanne, because Audrey confronted him about the other woman.

“Which other woman?” William had asked, but their mother had glared at him with such intensity that he had let it drop.

When they had asked their father about it later, he had snorted.

This comment had left the boys no closer to understanding why it had happened, but their father did at least explain that
committing
suicide
meant that Uncle Bob had killed himself, and he even told them how, explaining about the rope and his neck breaking before their mother overheard the conversation and stopped him by saying, “Could you
occasionally
engage your brain before opening your mouth?”

Charlie stayed absolutely still, thinking he might at last be able to solve the riddle of his uncle's death, and he felt a thrill go through him that he would be the one who found it out. He couldn't wait to tell William.

“You can understand that, can't you, Elaine?”

Audrey waited for her sister to answer, and in the silence, Charlie realized that his mother was crying. They had one of those shiny tablecloths you didn't have to washâyou could wipe it with a spongeâand Charlie could see his mother's tears sliding off her chin and dripping onto it,
plip, plip
.

“I'm not even forty yet,” his aunt said, “but I feel like here my life's already over.”

This comment was so surprising that Charlie forgot about his mum crying, or finding out the secret about Uncle Bob's death. Of course Charlie knew that Audrey was his mother's older sister. He had never known how much older, but if he had to guess, he would have said twenty years at least. In fact, Audrey seemed so much older that Charlie tended to think of her as his mother's mother, rather than as her sister. This thought was partly left over from when he was younger and hadn't been able to understand why other people had two grandmothers and he had only one. For a while he had pretended Audrey was his grandmother and not his aunt. He knew better now, of course, knew perfectly well that his mother's mother was dead, that she had died when he was three weeks old, and that's why he couldn't remember her at all. But his idea that Audrey was older had gotten stuck in his mind.

Once, his mother had shown Charlie a photo from Audrey's wedding, and Charlie could not believe the woman in the white dress in the center could possibly be his aunt. For some time afterward, he had tried to look for that skinny, pretty girl inside his aunt's soft and shapeless face, but he had never seen it, and after a while, he had forgotten to look. But he had asked his mother once how Audrey got so old. His mother had sighed, one of those big, long sighs she always gave when she talked about her sister.

To Charlie, a hard life was being a beggar, like in
Oliver
Twist
, or your whole family sleeping in one bed, like in
Charlie
and
the
Chocolate
Factory
. He did not understand how two people who lived in a big house with a golden retriever could have a hard life. Besides, he had heard his mother say lots of times how lucky Audrey was.

“You're too young to understand this now, Charlie, but it's been a great disappointment to Audrey, not being able to have childrenâ¦” She trailed off. Charlie looked at her. She seemed to be looking at something in the mirror. “And then the cancer,” she said, but she was not really talking to Charlie; she seemed to have forgotten he was there. “She was really very young to have a mastectomy,” she added, to no one in particular.

Charlie put his Matchbox Ferrari on top of his mother's dressing table and made a revving sound. He didn't want to talk about that. His mother had explained it to him before they went to see Audrey in the hospital, and it gave him a tummyache to think about it.

Charlie revved the car impatiently. “Why else is she so old?”

“Well, I don't know, Charlie, isn't that enough? But I don't suppose Bob's behavior has helped.”

“Oh, Charlie, you wear me out with your questions,” she said, suddenly coming to, and she started tidying the dressing table, which meant the conversation was over.

So Charlie had asked his dad, which was what he always did when his mother's explanations didn't satisfy him.

“Who told you that?”

His dad looked like he was about to laugh. “I suppose you could explain it like that.”

“How did he? I suppose by being unfaithful. I think that's what your mother means.”

“Well now, I suspect your mother might give me a thrashing if I told you that, boy. Nice try though, Charlie, nice try.”

Unfaithful
. It had sounded like something important, the way he had said it. Charlie had turned the word over in his mind. Faithful is what everyone always said about his granddad's dog, Tartan, because he always lay down at Granddad's feet and went everywhere with him, even sometimes on the tractor. But why would Audrey want Bob to lie down at her feet? Charlie hadn't been able to make sense of it, and William, who was smart with those sorts of things, hadn't been able to work it out either.

Thinking about it again, Charlie lost the thread of the conversation at the kitchen table. By the time he'd thought it all through, his mum had stopped crying.

“Australia! What an adventure, Audrey,” she said as she put the teacups in the dishwasher. “I suppose we'll have to come out and see you there one day.”

“Alpha and Omega,” she said when she explained it to the boys. Sometimes their mother spoke like thatâbits of other languages, odd lines from plays she had read. Their father said this was because she had a brain but she didn't really get to use it, that it just boggled away inside her head and sometimes funny things came out. She said to Charlie and William that
Alpha
meant the beginning and
Omega
was the end, and that for Audrey, moving to Australia was the end of one chapter and the beginning of another.

As well as being a new beginning for herself, in a way, Audrey's Omega was also Charlie's Alpha. Because before she left for Australia, she bought all of them lavish presents, the kinds of things they would never have bought for themselves. She took Elaine up to London to see
Cats
, a musical they both had on cassette tape and had wanted to see for years, and she bought their father a crystal brandy decanter.

But best of all, she bought Charlie and William the walkie-talkies, which were the beginning of everything.