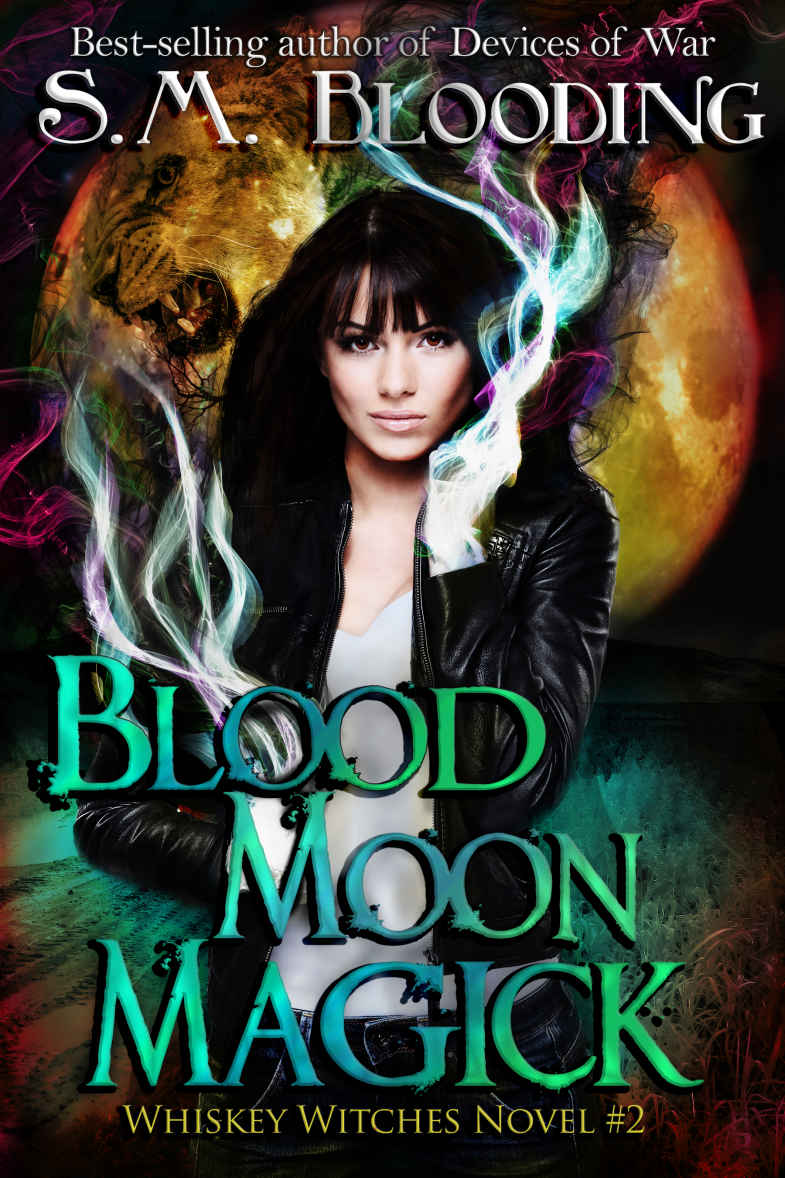 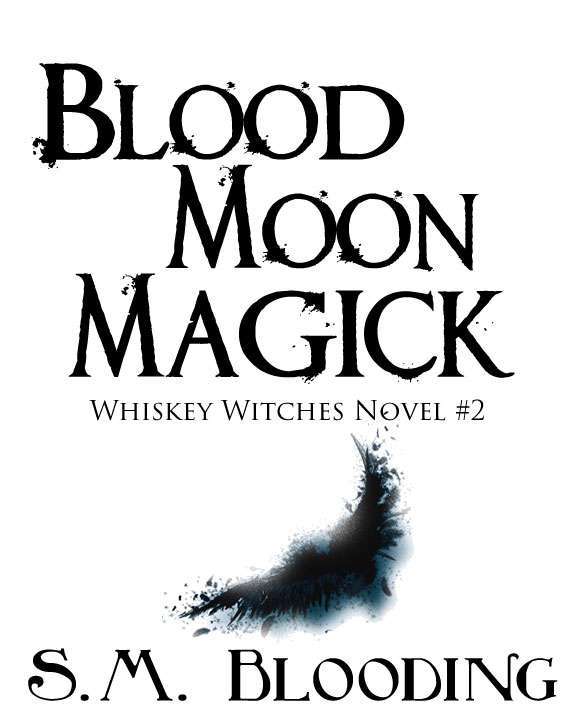 This is a work of fiction. All the characters, organizations, and events within this book are products of the author’s imagination and are used fictitiously. Any resemblance to business establishments, actual persons, or events is entirely coincidental. The publisher does not have any control over and does not assume any responsibility for author or third-party websites or their content.

Per the U.S. Copyright Act of 1976, no part of this publication may be reproduced, scanned, or distributed in any form without written permission from the publisher. Please only purchase authorized editions.

Visit our web site at:

Other works by SM Blooding

Sneak Peek at Barrel of Whiskey

Other works by SM Blooding

Whispers of the Skyborne

Twice Upon a Time –
Nightmare of Wonderland

Of Mist and Magic –
Rumple Stilt-Skin

The Dustman
(free on Smashwords)

You are my home. 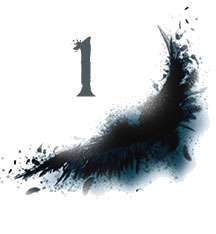 Woman. Caucasian. Mid to late twenties. Lacerations to her face and arms.

The brand of a small, four-tiered candelabra about the size of a quarter magickally seared into her bare shoulder.

Detective Paige Whiskey rose from a crouch at the victim’s right shoulder and scanned the area, tugging at her jacket. Red and blue lights beat against the downtown concrete and glass buildings. People stood on the other side of the police tape along the street. They craned their necks, stood on tip toe, and stretched their arms out to get pictures around the brick building hiding the victim. They were eager to see the catastrophic entertainment despite the deepening chill of spring.

It had been two days since Louisiana. Two days since Paige had been kidnapped, tortured, and cast upon. Two days since her soul had been violated, allowing demons an easy path into her body. Since her ability to summon demons had ended. Since she’d bartered with the devil for Dexx’s life.

Before Louisiana, she would have come to this crime scene with her partner, investigated it, and tracked it to its non-magickal end.

Now, she had to search for the arcane. Well, she didn’t
have
to. There weren’t any laws stating it was her responsibility. There were no councils, nobody she had to answer to.

But she
knew
about it. Innocent people got in the way, sometimes in a bad way like this woman. She couldn’t just stand by and watch it happen.

Sometimes, she wished she wasn’t so damned moral.

She’d have to lie to Tony, her partner, like she had in Texas before her gift had been banished. Somehow, she’d have to fill out the reports so she didn’t sound like a raving nut job. Again.

If she lost her job here, she could say good-bye to her entire career. She wished this was some paranormal romance novel where the police force knew about magick and had protocols for it.

She shook out her shoulders, trying to relax.

The nearly full moon thrummed through her, making it more difficult to control her thoughts, her emotions, her power. In three days, the full moon would also be a super moon. Blessed Mother.

Her gift had been “turned off” against her will five years ago. She felt awakened.

It was more than just feeling the power of the moon as if she was an ocean tide. She’d rediscovered her connection to the All Mother.

For five years, the voice and guidance the All Mother had provided most of her life had been silenced. And now,
She
was back with a force of will that almost scared Paige.
She
hadn’t appreciated being banished.

Was that why the pull of the moon was strong? Before her gifts had be shut off, the moon had never tugged on her like this. Had her gifts grown? Was it the spell cast into her bones? Was the All Mother pissed?

She released a long, steadying breath.

The small, four-tiered candelabra almost looked like a tattoo except that the skin was puckered slightly around the edges. A demon brand.

But if this was a demon, she couldn’t hunt the thing, not with the spell Sven had cast into her bones. Any demon within fifty feet of her would be drawn to possess her.

That spell? It created a door
to
Hell through her soul. If a demon gained power of a living door to Hell, there would be no saving Earth.

“Detective Whiskey,” one of the reporters called from the other side of the crime scene tape. “Would you like to make a statement?”

Reporter Danny Miller. She’d given him the inside scoop a time or two. He had a real eye for truth, and a true passion for getting it to the people. She respected the crap out of him for that. But she couldn’t let him in on the case. Not this one. Not tonight.

She waved him off.

He took a step back, his lips flat as he shoved his hands in his pockets.

Steve Barnsworth, the coroner, stepped out of his van. Good. She liked Barn. He didn’t work the magick side of things, but he was good people. And he allowed her a few graces that he didn’t allow others when it came to the bodies. Not much, but enough.

The Road to Los Angeles by John Fante
Islands of Destiny: The Solomons Campaign and the Eclipse of the Rising Sun by John Prados
The Black Cauldron by Alexander, Lloyd
Dead Man's Bones by Susan Wittig Albert
Sweet Mercy by Naomi Stone
Seduced 5 by Jones, P.A.
Genesis Queen (The Road to Hell Series) by Miller, Gracen
The Sword of Skelos by Offutt, Andrew
Midnight's Daughter by Karen Chance
The Rogue Knight by Brandon Mull