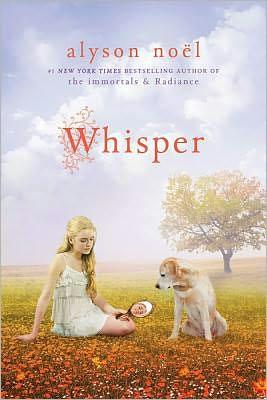 This time, Riley might really have bitten off more than she’s ready for.

After practically begging the Council for a more challenging Soul Catch, she is assigned an actual Roman gladiator—Theocoles, the Pillar of Doom.

How is Riley, a skinny twelve-year-old, supposed to get through to him? Then she meets the beautiful Messalina, who convinces her that her only chance is to become part of this world.

To accomplish this, Messalina helps Riley through a dramatic, mystical makeover, transforming her into the beautiful and mature teen she’s always wanted to be.

Finally, Riley can experience her first boyfriend and her first kiss. With a dream this enchanting, will she ever want to leave?