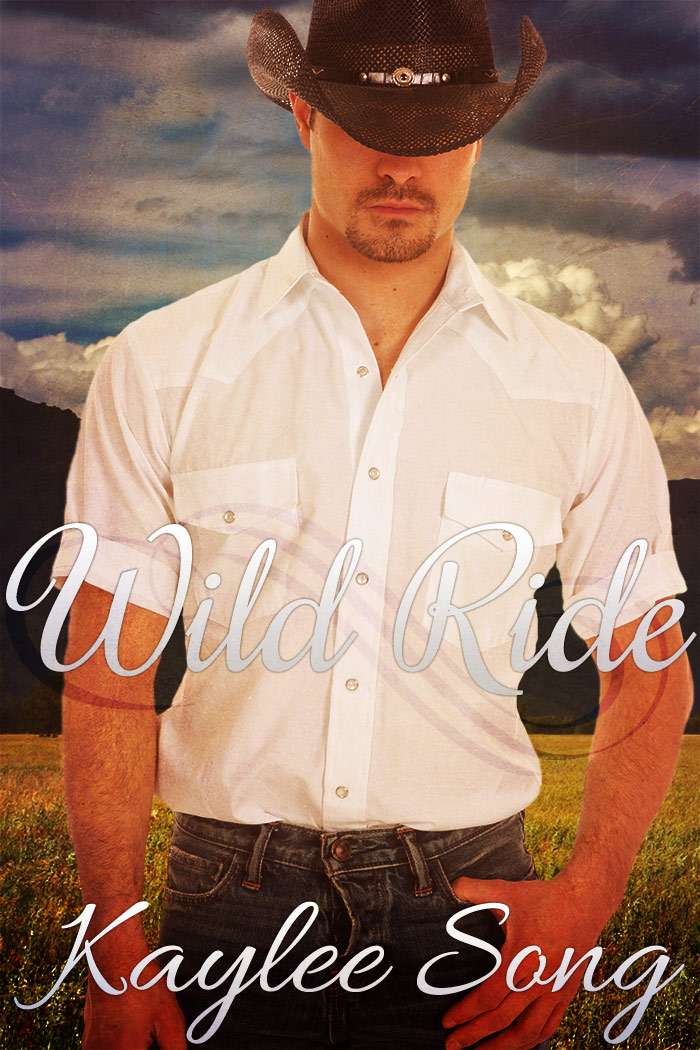 Dedicated to my Father, Joseph Redbow.

Kat Brooks loved the way the last days of the rodeo were framed against a fall sky, the leaves just beginning to turn and a bit of a chill in the air. It was the ambiance that made her attend each and every year. The dance between a wild, angry animal and a determined man sucked her right in. All the guys she knew called her contrary because she not-so-secretly   hoped man lost and the bull or the bronco was able to stay defiant, angry. There was a soft spot in her heart for the bull.

That came from her father.

Her father taught her to respect the process, to care for the bull and the rider equally. He rode bull for years.  Not always for the money, although it helped, but because he loved the thrill of it. When his age finally started catching up with him, he trained bull riders.That was how he kept the family together, at least in name. Award winners make good coaches.

They make even better agents.

Kat settled in the reserve section, as close to the action as she could get without riding herself. She craned her neck to look towards the audience, searching the crowd. She knew old Hank would
n’
t be in it, but nevertheless she wanted to see the excitement in the eyes of children as the first rider burst out of the gate.

Kat grew up around the circuit and she loved it, even now.

“
Ah, there is my Rodeo Princess. I thought you would be here a little later, but when I saw that tan hat in the stands, I knew it had to be you
.”
A gray muzzled man sat down beside her, his tone gruff, but kind as he pressed on the brim of her hat. She always wore her fathe
r’
s hat to the rodeo, for good luck and a memory
.“
See you are finally getting into the spirit this year. How is your mom doing
?
”

“
When she comes out of her room. The doctors said to give her time
.”
Her mother had locked herself away from everyone for the last year, oscillating between crying and emotional numbness.

Yeah. Even harder to pick up the life he left behind.  Tha
t’
s why it fell to her. The business. The accounts. The ranch. Everything.

Therapists, doctors, everyone said that she just had to let her work it out for herself. To focus on her own needs.

So she did. And a part of that was stepping up and taking over her fathe
r’
s business. He left it to her in its entirety.

Hank had been her fathe
r’
s best friend, business partner, and a second father to her.

“
Thanks for insisting I come. Been a while since I got to one of these
.
”

“
It takes a while to get into the business, and you got some pretty big shoes to fill, but I think i
t’
s time, don't you
?
”

She smiled and leaned into him
,“
So who looks good
?
”

“
Well,
I’
m managi
n’
a couple this year, but the first one out of the gate is one of my favorites. Hunter Daniels
.”
He pointed to the top of her billing. She flipped the pamphlet to the Bull Riding section, searching for that name.
Hunter Daniels
.

“
I told you about him a couple of weeks ago, the guy reminds me of... well, just you watch
.”
The way Hank pointed was all she needed to know. She watched the young rider, mesmerized as he adjusted himself in the gate. He had good form, his placement high up on the bull, he gripped the rope just right. He looked solid before he even came out on the bull.

She was different than the casual observer. Most of these people did
n’
t care about who was riding. They just wanted the experience. Tired families came for a night out, maybe a couple was on a date, or a little boy wanted to see the men ride the bulls. Those who did know what they were watching were either retired or they were family or friends of a rider. She had been there once. Sitting with her mom, waiting for her father to come out of the gate. Holding her breath when she finally caught sight of him.

Kat did
n’
t just watch.  She was right there with the rider.  She knew the techniques and the skills drilled into them. Her father taught her everything he could in the short time they had together before he died. Now, she knew a good rider when she saw one, all because of him.

Every time she got the chance to come out to see her dad ride, she felt alive, present. Even though her father had lost his battle to cancer, a part of him was still there, getting ready to ride that bull.

The loudspeaker announced the first rider. Hunter came out strong, his stance perfect, his arm raised just right, a good grip, and a slight hug from his right knee. A little dangerous for balance, but he seemed to know what he was doing. He went through the paces with the bull, Rusty Bucker, his hips and shoulders turning with the bul
l’
s, if not a hair before them. Reading every move the bull made a fraction of a second before he made it.

A lot of riders have certain tells, certain ways, that they ride.  She could see it better than most because of her position and because of the large screen that projected the up close view of the rider. Not something that would have been so easily seen without modern technology.  This rider was different, Her father had been unlike any other man on the back of a bull. His ride was distinctive, and no matter how many men he had trained, none of them had that natural confidence.

None expect this one.

She felt that familiar lump in her throat, the one that came every time she watched the rodeo as a child. The excitement that she thought was gone forever was suddenly back as she watched this man run through the most breathtaking eight seconds of her life. When he had shown that Rusty Bucker was indeed rusty and dismounted, she realized she had held her breath.  She released it in a smooth sigh.

Act uncommitted.
There was no way she was going to let her mannerisms betray her. Being strong was the only thing she knew to do.
Do
n’
t let anyone know your own mind until you do.
That was what her daddy always said.

“
He might be getting towards the last half of his career, but he is
n’
t that old. Has a good head on his shoulders. Stubborn son of a bitch, though
,”
Hank admitted, a grim smile on his lips.

He knew it sealed the deal.

“
I think I want to meet that one, Hank. What do you say
?”
It had been a while since Kat had seen a man caught her eye like Hunter did, and she was in the mood to get back in the saddle. Boy, he had potential.

Besides, it was her fathe
r’
s business she needed to focus on now, not his memory. Procuring riders for sponsorship was the goal, creating a pool of talent that would elevate their training facilities. It was why she was at the rodeo.

She nodded and resumed watching the bull riding program. But no one else earned her admiration that night.

Those eight seconds settled it.  Kat had to  meet the man who stole her fathe
r’
s technique and made it his own.

Kat searched for the handsome cowboy, but he disappeared until they awarded the placing. Hunter owned the center of the stage and accepted his prize with grace, tipping his hat to the crowd and walking off with all the stoicism of a real rodeo man. Hunter was
n’
t like most of the kids she saw come up on the stage, he did
n’
t posture or bellow his name. He acted like someone who took pride in what he did, and was humble. It had been a long time since she met a man who was
n’
t full of himself. She bit her lip and tried not to let her thoughts run away with her. She did
n’
t even know this handsome rider.

She followed Hank to the rider
s’
area. It was
n’
t anything special, just a fenced in dirt patch, but it held a  mystical quality about it. No matter where they were, she knew the riders retreat when she saw it. She had been to this area a thousand times as a child, always trying to find daddy right when he came out of the locker room. Hugging him for whatever win he may have claimed. Not today though.

Just focus on your target.
She thought, blowing out a heavy breath.

Today she was going back to meet the potential for investment. The man who could grow her business and give her fathe
r’
s name the recognition it deserved. She squared her shoulders and tried to remind herself that she was a sponsor and business was business. Her job was to continue her fathe
r’
s legacy of helping good riders get the leg up they needed. Including providing the best training and equipment.

Fly Me to the Morgue by Robert J. Randisi
False Witness by Dexter Dias
The Witch and the Gentleman by J.R. Rain
Saturday Night Widows by Becky Aikman
SHADOWLOVE--STALKERS by Conn, Claudy
In Real Life by Jessica Love
Dancer by Viola Grace
WARP world by Kristene Perron, Joshua Simpson
A Demon in Dallas by Amy Armstrong
Oxfordshire Folktales by Kevan Manwaring