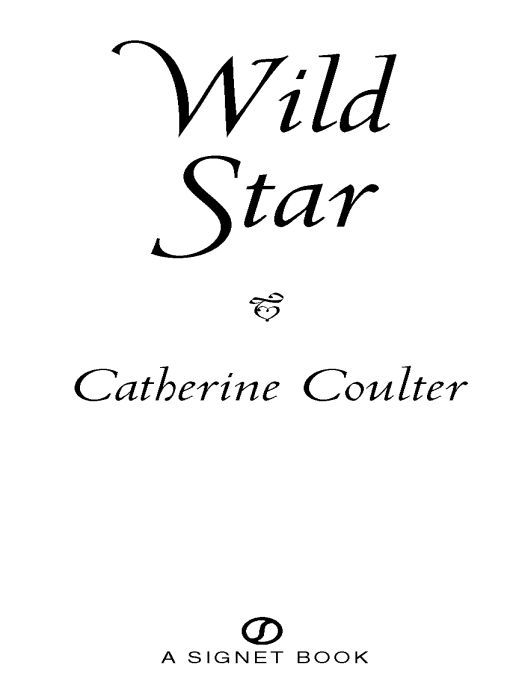 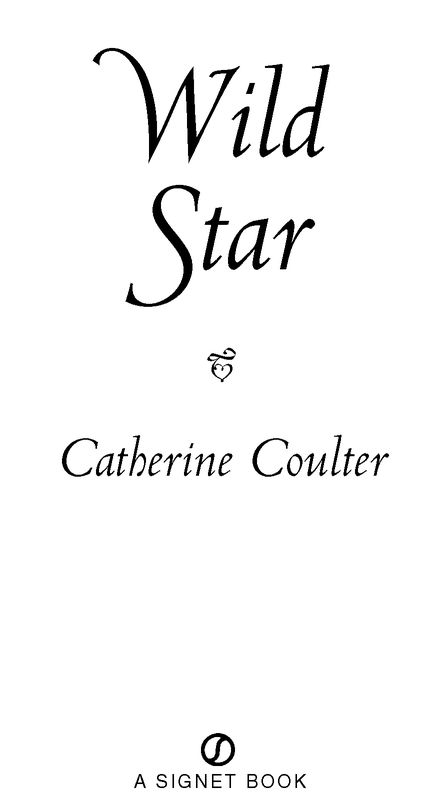 REGISTERED TRADEMARK—MARCA REGISTRADA
eISBN : 978-1-440-65751-1
Without limiting the rights under copyright reserved above, no part of this publication may be reproduced, stored in or introduced into a retrieval system, or transmitted, in any form, or by any means (electronic, mechanical, photocopying, recording, or otherwise), without the prior written permission of both the copyright owner and the above publisher of this book.
PUBLISHER’S NOTE
This is a work of fiction. Names, characters, places, and incidents either are the product of the author’s imagination or are used fictitiously, and any resemblance to actual persons, living or dead, business establishments, events, or locales is entirely coincidental.
BOOKS ARE AVAILABLE AT QUANTITY DISCOUNTS WHEN USED TO PROMOTE PRODUCTS OR SERVICES. FOR INFORMATION PLEASE WRITE TO PREMIUM MARKETING DIVISION, PENGUIN PUTNAM INC., 375 HUDSON STREET, NEW YORK, NEW YORK 10014.