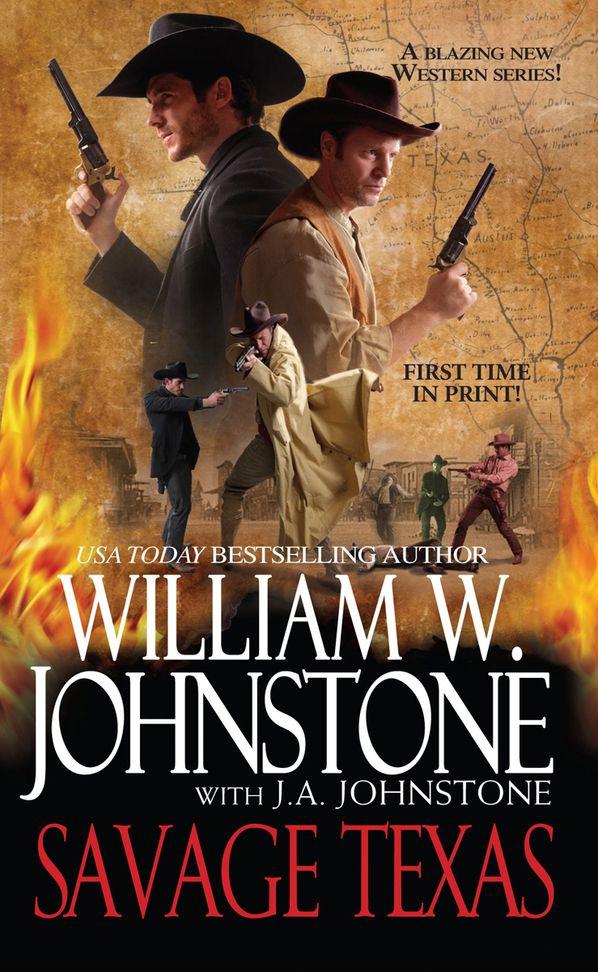 —Last words of Sam Houston,
soldier, patriot, and founder and
president of the Republic of Texas

Untangling My Chopsticks by Victoria Abbott Riccardi
Liberty or Death by Kate Flora
Pieces of Me by Amber Kizer
First Watch: A Watcher Bay Adventure by Auburn Seal
The Quickening by Michelle Hoover
A Woman on the Edge of Time by Gavron, Jeremy;
Barefoot in the Dark by Lynne Barrett-Lee
Crossers by Philip Caputo
Pandora Gets Greedy by Carolyn Hennesy
You're the One I Want by Shane Allison