Read Wish You Were Here Online

Wish You Were Here 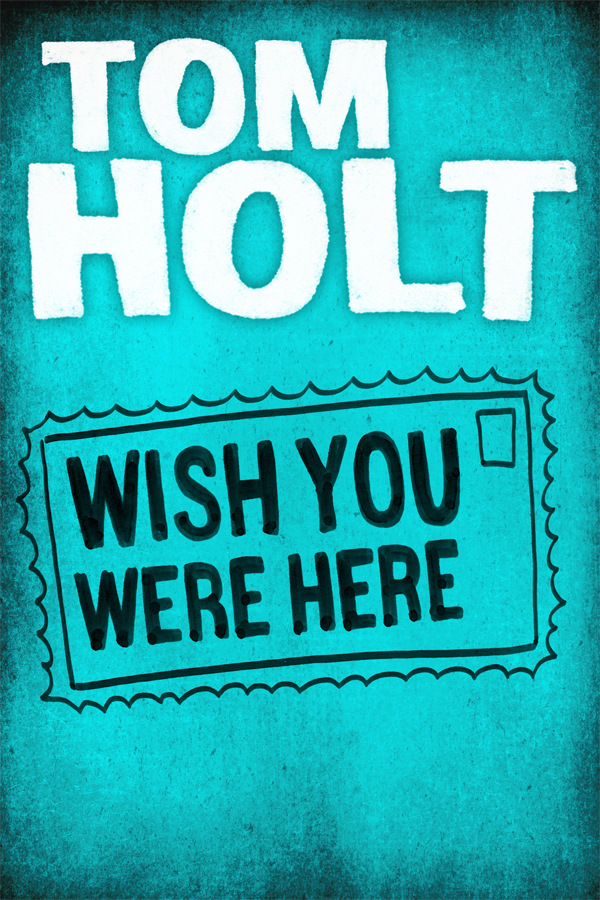 Table of Contents
Title Page
Copyright Page
Also by Tom Holt
Dedication
Â
CHAPTER ONE
CHAPTER TWO
CHAPTER THREE
CHAPTER FOUR
CHAPTER FIVE
CHAPTER SIX
CHAPTER SEVEN
CHAPTER EIGHT
CHAPTER NINE
CHAPTER TEN
CHAPTER ELEVEN
CHAPTER TWELVE
CHAPTER THIRTEEN
CHAPTER FOURTEEN
CHAPTER FIFTEEN
Tom Holt
was born in 1961, a sullen, podgy child, much given to brooding on the Infinite. He studied at Westminster School, Wadham College, Oxford, and the College of Law. He produced his first book,
Poems by Tom Holt
, at the age of thirteen, and was immediately hailed as an infant prodigy, to his horror. At Oxford, Holt discovered bar billiards and at once changed from poetry to comic fiction, beginning with two sequels to E.F. Benson's Lucia series, and continuing with his own distinctive brand of comic fantasy. He has also written an historical novel set in the fifth century BC,
The Walled Orchard
, and has collaborated with Steve Nallon on
I, Margaret
, the (unauthorised) biography of Margaret Thatcher.
Â
Somewhat thinner and more cheerful than in his youth, Tom Holt is now married and lives in Chard, Somerset, just downwind of the meat-canning factory. 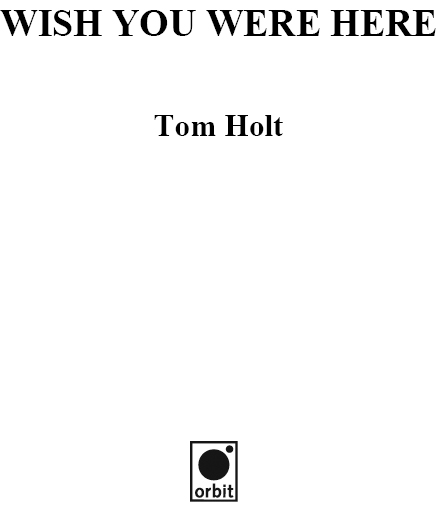 Also by Tom Holt
Expecting Someone Taller
Who's Afraid of Beowulf?
Flying Dutch
Ye Gods!
Overtime
Here Comes the Sun
Grailblazers
Faust Among Equals
Odds and Gods
Djinn Rummy
My Hero
Paint Your Dragon
Open Sesame
Wish You Were Here
Only Human
Snow White and the Seven Samurai
Valhalla
Nothing But Blue Skies
Falling Sideways
Little People
The Portable Door
In Your Dreams
Earth, Air, Fire and Custard
You Don't Have to be Evil to Work Here, But It Helps
Barking
The Better Mousetrap
May Contain Traces of Magic
Blonde Bombshell
Life, Liberty, and the Pursuit of Sausages
Doughnut
For John and Mary Creasey
and Joe Bethancourt:
Sweet Charioteers. 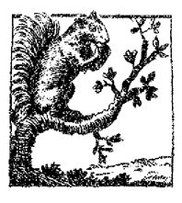