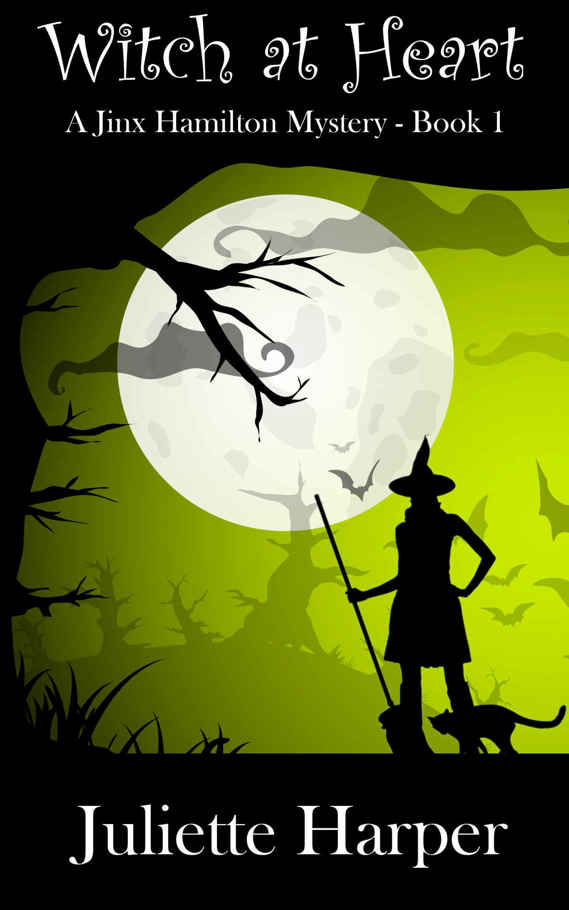 “I've heard it said that people come into our lives

for a reason bringing something we must learn.

if we let them, and we help them in return.

Well, I don't know if I believe that's true,

and Lyrics of the Broadway Musical

A
s always
, we would like to thank our readers, who encourage us to spread our creative wings and explore new genres for stories about strong women embracing their dreams and supporting one another. Special thanks to our beta reader, Brenda Trimble, and to our faithful and patient proofreader, Sandra Jackson. And to Jennifer Radcliff, for her paging and design work and for being our first friend and mentor in the self-publishing world.

Y
ou’ve heard
that old saying, “Be careful what you ask for, little girl, you may get it.” Well, I am living proof that sometimes, old saws can be pretty cutting edge. I said all I wanted to do was work at home and have as many cats as I could take care of. Maybe it was wish fulfillment or karma smacking me in the backside, but I am now single, 29, and the unpaid servant to four well-fed felines. We all live in the apartment above the store I inherited from my Crazy Aunt Fiona. No. Seriously. That’s what we called her. Crazy Aunt Fiona.

I can see my mother now, handing me the receiver of the kitchen telephone, the one with the cord that was stretched out so straight you could wander over half the house with it. “Norma Jean, get in here and talk to your Crazy Aunt Fiona.”

Yes, you read that right. Norma Jean. Mom is absolutely in love with Marilyn Monroe and chose to punish me with her obsession. Thank God Daddy heard that and said, “Lord God, woman, you have jinxed this child for life.” That’s the name that stuck. Jinx. Most people don’t even know my real name.

Mine was a pretty conventional Southern Baptist raising in our tiny town. Mom is the devout one, and dad and me just try to stay out of trouble. By the time I made high school, I understood that we are actually “dancing Baptists.” Come Sunday morning a certain brand of amnesia kicks in about where the family might have been the night before and how much country music could have been involved in the activity.

Crazy Aunt Fiona lived one town over and ran what mom referred to as a “rat’s nest of a tourist trap.” I could never figure out the second part of that statement since there wasn’t much in our neck of the woods to see. That was before I understood some people live all their lives cooped up in cities and can’t wait to enjoy some real countryside.

The other part, about the rat’s nest, was a no brainer. Dad swore a guy could walk in off the street and say, “Excuse me, do you have a spark plug for a Studebaker?” and Fiona would have produced one. She sold everything from penny candy at the counter to love potions out the back door. You want a Moon Pie and some fishing worms? Fiona had it.

The idea of a coherent inventory or any particular purpose for her store never seemed to enter her head. When she decided she wanted to serve food and the health board got all bent out of shape, Fiona just happily took the required state course, met their standards for food preparation and went right on about her business -- that is as long as the food inspector wasn’t in sight.

“Everybody that comes in this place drinks homemade whiskey and would cook up road kill if it looked fresh enough,” Fiona declared. “They’re not gonna be catching any bubonic plague germs from me.”

Truth be told, lots of folks came to Fiona to heal up from whatever was ailing them at the time. One summer I was sitting on the stool behind the counter at the store when a woman came in who had just buried her husband. She and Fiona stepped off to one side and I heard the woman say, “Mrs. Ryan, my heart hurts so bad without Jesse I just can’t breathe.”

Aunt Fiona disappeared in the back of the store and came out with a piece of rose quartz on a silver chain. She said, “Now, honey, you just wear this over your heart so the magic can help you start healing. You get to thinking you can’t breathe, you hold onto this piece of quartz and you pray to Jesus.”

After the woman left, I said, “Aunt Fiona, how can a rock make that lady feel better about her dead husband?”

Aunt Fiona reached over and tucked my long hair behind my ears and patted my cheek with her ring-bedecked, blue-veined hand. “It’s not the rock that will heal her honey, it’s the belief that she
can
heal.”

When Aunt Fiona would talk like that, I always felt like she was telling me things that were deep and wise because they were also simple and loving. People said Aunt Fiona was a witch woman, but the only spells I ever saw her cast were good common sense and a lot of love.

When she passed on, I was still working the same job I got the week after I graduated high school, waiting tables down at Tom’s Cafe. It wasn’t a bad job. I made enough to feed my cats first, and myself with what was left over. I got to see everybody in town pretty much every day and the men only made half-hearted passes at me for the fun of it. Nobody was really trying to hassle me.

The longer I worked there and the more cats I collected, the more mom clucked and said if I wasn’t careful I was going to wind up a “touched” old spinster just like Aunt Fiona. Then Fiona up and died and I got called into old Judge Baker’s office where I learned that I inherited Fiona’s shop and a pretty nice little sum of money.

My mother had a fit, but I moved my cats and myself right on over to Briar Hollow and set myself up in Aunt Fiona’s shop. I figured once I got there, I’d learn how to run the place. I mean, honestly, if I just kept stocking the same stuff Aunt Fiona put out and people kept buying it, then I had to be at least a little successful. My basic plan was to fake running the store until I really knew how to do it and could make it my own.

That first day when I pushed the wilted funeral wreath aside and put the old skeleton key in the lock, the smell of lemon verbana that always seemed to linger in the store made my throat close up missing Aunt Fiona. At my feet my cats, Zeke, Yule, Xavier and Winston yowled to be let out of their carriers. (I decided to start at the end of the alphabet and work backwards. If I get another one, he’s gonna be Vernon.)

All my cats are toms. I’m telling you, ladies, it’s a plan I wish we could implement on the other half of our own species. You just take’em to the vet for that one simple little surgery and all their grand ideas go away. You wind up with big lovable couch potatoes who purr just because you walk in the room.

They’re all strictly inside cats and they prefer a good air conditioner, which was top on my list of upgrades to make to the facilities as soon as possible. It was early spring and still good and comfortable temperature-wise, but I did not want to listen to the boys complain once summer set in. Aunt Fiona’s old swamp cooler wasn’t going to work for any of us.

I took the carriers upstairs and blessed Aunt Fiona for her double entry system. The stairs at the back of the store led up to a door that opened on a little vestibule. The next door put you in the apartment proper. Both could be locked so there weren’t going to be any unplanned escapes, not that my guys could summon up that much energy anyway.

As soon as I opened the carriers, the gang set out to investigate their new digs. I shut the door behind me and went back down for my suitcase. The boxes could wait until morning. When I looked up at the storefront from the street, there was a pair of cats in each of the big windows animatedly discussing their view of downtown Briar Hollow.

Lots of people might balk at the idea of living above a store on the town’s Main Street, but Briar Hollow is a sleepy little burg on the edge of the Blue Ridge. We get our fair share of summer tourists, and even more come leaf season, but it was never going to be enough to have me phoning in noise complaints to the local sheriff’s office. That is assuming I’d be able to wake the dispatcher up long enough to take the call.

Aunt Fiona’s store -- well, my store now -- is right across the street from the courthouse. My front windows look straight at the Confederate Veteran’s monument complete with cannon and cannonballs. We like to tell the Yankees that we’re over the War of Northern Aggression because God knows their tourist dollars spend just fine, but truth be told, I’m betting the local Sons of the Confederacy keep that piece of artillery in firing condition.

Next door to my new endeavor on the right, Amity Prescott runs a local craft shop complete with art classes. When I came over for Aunt Fiona’s funeral, Amity told me I just
had
to keep the store open on Wednesday nights from now on. “That’s when I host the ‘Draw Pictures While Drinking Wine’ evenings,” Amity said. “By the third bottle they all think they’re that Pick-asso feller and they’ll buy damned near anything.”

On the left, Chase McGregor has his cobbler’s shop. He repairs footwear and makes all kinds of custom leather stuff, everything from journal covers to boots for Civil War re-enactors. The smell of new leather always comes wafting out his open front door, and well, to be real honest with you, Chase is not hard on the eyes. And he’s a fellow cat lover so we already have something in common. His cat, a lame old ginger named Festus, never limps any farther than the bench by the front door where he spends the mornings taking the sun and greeting passersby.

If the Travel Channel ever bothered to show up in town, they’d label the community something like “bucolic and bohemian.” For me, being here is a chance for something more in life than waiting on tables. I love Aunt Fiona even more for thinking enough of me to leave me her shop.

That first night, I settled in her big brass bed with all four of my cats and stared out the window at the moon rising over the courthouse. With the sound of happy purring filling the room and just before sleep claimed me, I remember saying, “Aunt Fiona, if you were a witch, I hope you left me your magic, too.”

That might have been where I made my mistake.