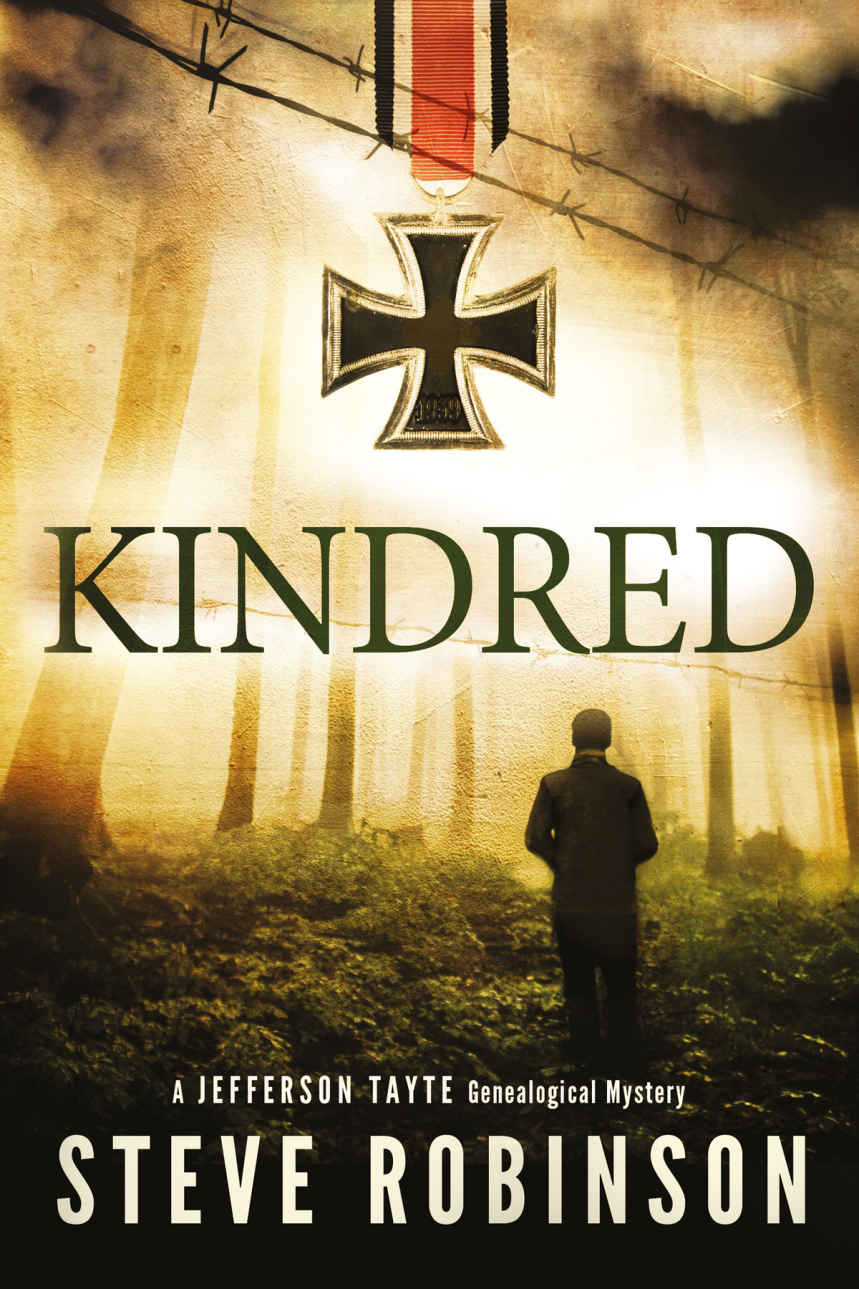 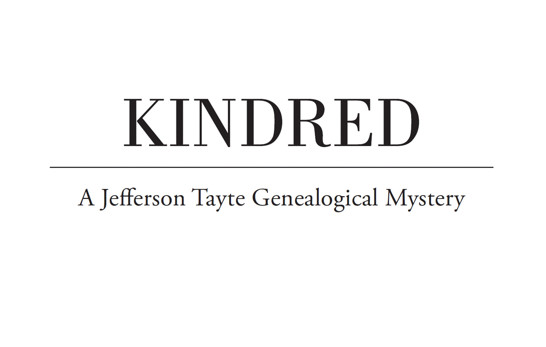 Other books in this series:

The Last Queen of England 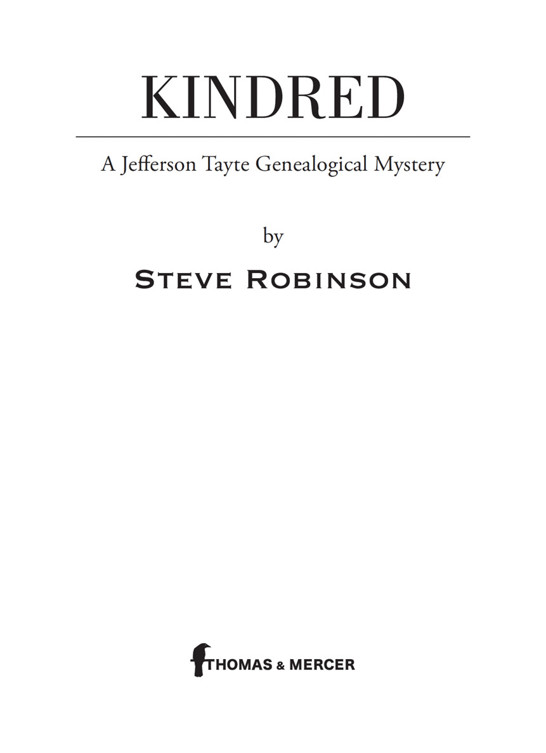 For my wife Karen

He wished now that he had taken the road. The road would have led him down to a town or village where he could have sought help. But he knew that if he had tried to escape by the road, he would already be dead. The mountains, on the other hand, gave him places to hide, but beneath an overcast sky, amidst frozen rocks that were already partly settled with snow, he felt so cold. He pulled his jumper up over his mouth and tried to calm himself. His breath, swirling up into the chill morning air, could certainly give him away. Despite trying to warm his hands in his pockets and in the folds of his jumper, his pale, blueing fingertips were already losing sensation and he had only stopped to rest for a few minutes.

He had to keep moving.

These mountains were no strangers to him. He had spent much of his youth among them, a rope and harness and all manner of equipment to aid his ascent and descent. But he had none of that equipment with him now. He looked up to his right and saw an uninviting snow-capped peak he knew he was ill-prepared for. Yet for now it was the only direction open to him. To his left was a sheer drop of thirty metres or more, and before him in the direction he was heading, away from his pursuers, was a high overhanging rock face, impassable to all but the very best mountaineers. Going up and around it was his only option.

He peered out from his cover, out over the sprawling green valley below him. Looking back he could see no movement among the rocks, and for a moment he wondered whether the people hunting him had given up. It was mere wishful thinking; he knew they would not. There was too much at stake. He blew warm air into his hands in an ineffective attempt to breathe life back into them. He reached beneath his jumper and pulled out the hem of his shirt, which he ripped against the edge of a jagged rock. Then he tore off enough material to wrap around his hands before he began to climb.

The first few metres were relatively easy, barely more than a scramble. After that he had to rely on cracks in the rock to gain any kind of purchase. His progress became slow, and he felt certain he was losing the early advantage he had made over his adversaries. As the angle of ascent became more shallow again he caught movement out of the corner of his eye and he froze, his heart suddenly thumping. A second later he heard a familiar sound and he breathed again. It was a goat, perched at a seemingly impossible angle on the mountain face to his right. He smiled to himself, and then another sound almost caused him to lose his footing. It was a gunshot, loud enough in the quiet, still of the mountains to cause an avalanche in more favourable conditions.

He didn’t dare look back. The fact that he had heard the shot at all meant the bullet had missed him, but it also meant that the hunters had spotted their quarry. He made haste, tempering speed with safety. He would not give whoever had fired the rifle a second shot at a stationary target. He scrambled again, moving higher. He was almost there. Another shot was fired, and this time he saw the bullet ricochet off the rocks above him.

He kept going, knowing that all the while he was out in the open, life or death would be determined only by chance, and the skill of the rifleman below him. A third shot caught his boot. His ankle spun around and he slipped momentarily, but he felt no pain. Looking down, he saw that the bullet must have glanced off his heel. There was a tear in the leather, but nothing more.

Hand over hand he continued to climb the remaining distance, aware now that several of his fingers were cut and bleeding. But before another shot was fired he managed to slip over the high point he had been heading for, dropping from view on the other side, where he lay panting for several seconds. Assessing his new surroundings, he saw the ever-present mountain peaks on his right, and there was now a shallow slope ahead of him, which led his eye to a trail of smoke. It was further down, perhaps half a kilometre away beneath the ledge he had been traversing. He was unable to determine its source, but he thought that where there was smoke there was a strong probability of finding other people—perhaps someone who could help him. His hopes lifted as he began to descend the slope, but then he heard a sound that instantly rekindled his despair. Dogs, at least two of them, were suddenly baying for his blood.

He imagined his pursuers had brought the dogs out from the secluded mountain retreat he had escaped from, further back towards the road. He supposed the beasts were well-suited to the mountains, and he knew it would not take them long to find him. The only question in his mind now was whether he could make it to the source of the smoke before they reached him. He began to run. The loose ground beneath his boots made for treacherous footing and he was soon out of control, barely managing to stay on his feet as his momentum grew. As the slope levelled out and his pace slowed, he ventured closer to the ledge and peered down into the valley, his eyes trained on the smoke trail. He could see a chimney now. It had to be a climbers’ hut and there was clearly someone there. But how to reach it?

The dogs kept howling. They sounded closer and their vicious din spurred him on. He tracked the ledge, looking for a way down. The hut was in full view now, less than a few hundred metres away. On level ground, he knew he could have sprinted to it in no time, but this was not level ground. Far from it. Taking the direct route he saw that there were two steep descents between him and the hut. He saw a wide ledge, perhaps ten metres below him, where the mountain levelled off, then he had to hope there was a way down from there. He lowered himself and began to climb.

The dogs now sounded terrifyingly close—so close that he paused to look back at the slope he had just run down. Then he saw the first of them. He realised they must have found another route, a longer but flatter way around perhaps, but with speed on their side they had quickly made up lost ground. The hound paused momentarily, and as if it had just seen him, it began to bound down the slope after him as the second dog came into view.

He wasted no time. As he descended lower and lower, he thought the angle of his descent would surely slow the dogs down. They would have to find another way again, but he knew it would not stop them. They were so fast that it was only a matter of seconds before they were above him, snapping and growling, their teeth bared, their jowls drooling. At first he thought they would try to follow after him, such was their hunger, but as he sank lower, further distancing himself from them, they hesitated. A moment later they were gone.

The rest of the descent to the ledge below came and went in a blur. He reached it and ran to the next ledge. The hut was so close now that he could smell the wood-smoke coming from the chimney, but it was still tantalisingly out of reach. The way down from here appeared even steeper and he doubted his skills. His hands were shredded, the shirt rags he had wrapped them with now red through with his blood.

He ran along the ledge, looking for a better way down. There was another slope. It was covered with scree from the cliff face. He ran towards it, but as he came closer, he heard the dogs again. They were ahead of him now, picking their way down through the rocks, between him and the slope he was heading for. His first thought was to turn and run back the other way, but he already knew there was no way down for him in that direction, and he supposed that if he tried to climb again, the men driving the dogs would be there waiting for him. So he ran faster, hoping to reach the scree first.

But he did not.

He stopped just a few strides away as the first of the dogs came at him, all snarling teeth and muscle. It pounced and he fell. He tried to hold the beast by the neck, but it was too strong. A moment later he felt its teeth bite into his arm. Then with the other he reached out and found a rock, which he drove hard into the animal’s skull. It whimpered and fell back. He had no time to consider his injured arm. He was on his feet again at once, but now the second dog was bounding and howling towards him. There was only one option open to him and he took it. As the dog arrived, he ran to the scree slope and leapt for his life, hurling himself down onto his stomach. Beneath him the loose stone began to slip and slide, until they were moving together, like water along a fast flowing stream that built and built as he descended further. Both dogs continued after him. He saw one and then the other, sliding with him, but they were no longer in control of their destiny any more than he was.

The Nonesuch by Georgette Heyer
Samantha James by His Wicked Promise
Perfection Is Just an Illusion (Swimming Upstream #1) by Rebecca Barber
It's Complicated by Julia Kent
Invisible by Carla Buckley
It's in His Kiss Holiday Romance Collection by Mary Leo
Eria's Ménage by Alice Gaines
The Shadow of a King (Shadowland Book 2) by C.M. Gray
The Unicorn Hunt by Dorothy Dunnett
Microsoft Word - MeantForEachOther.doc by Allison