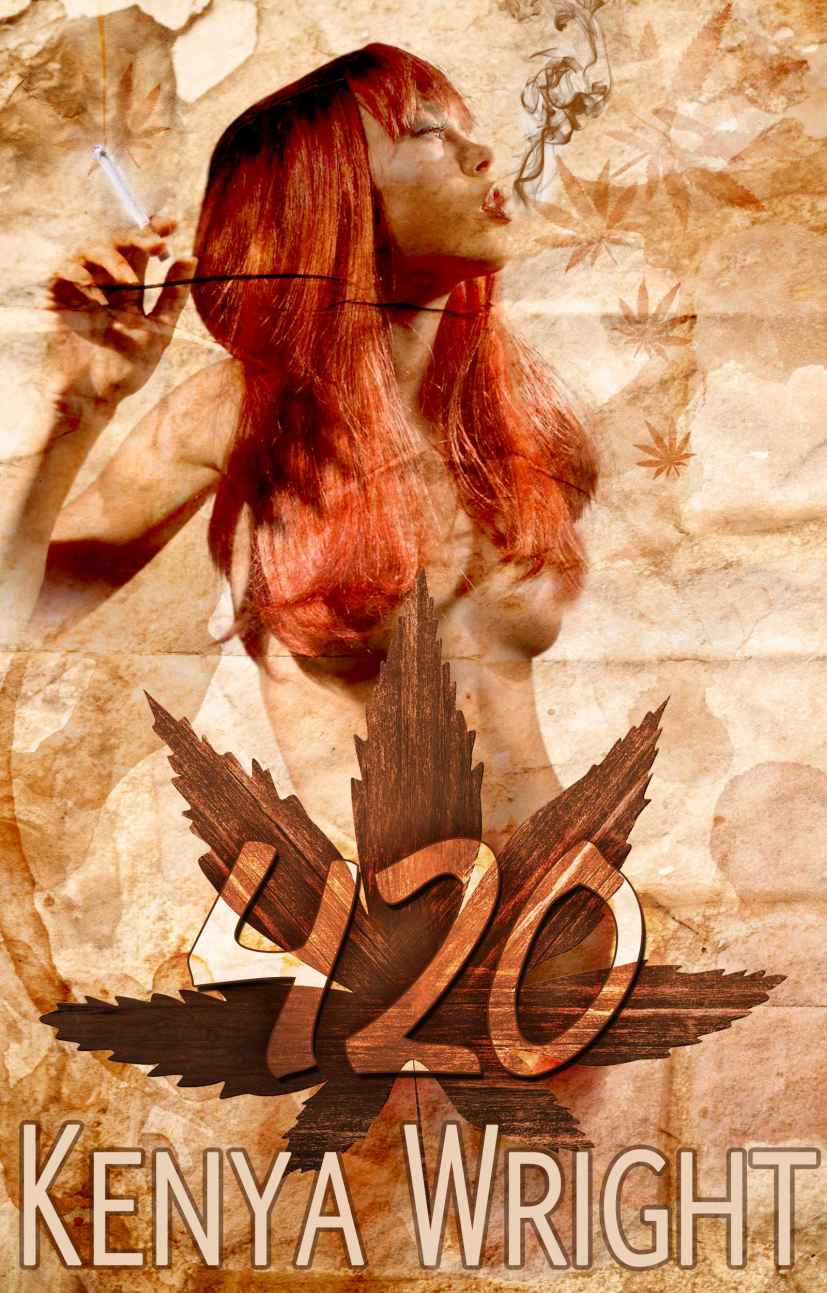 The Hungry Beast Spotted Her

Rush Into The Woods

This book is a work of fiction. Any resemblance to actual events, locales or persons, living or dead, is completely coincidental.

he touched me with his mind.

and thighs so wet

S
ometimes
I watched her

Most nights she snuck off in jeans, boots, and a black scarf that covered half of her face. She understood the rules. If the cops and public didn’t know her identity, then they couldn’t blame her for the graffiti.

I stayed several feet behind.

She never noticed, never glanced over her shoulder, never wondered whose footsteps were in the shadows, never cared. She had a goal. The buzz of creation. A dream. Some hot, throbbing thing that tugged at her insides and forced her to rush out into the evening and create the vision burning through her chest.

Bags of spray paint dangled in her hands. She crept all over Miami, decorating brick walls with the ill images that flashed in her mind.

For hours, I watched her paint,

sat in the darkness,

Years ago, before the money and underground fame, I’d been just like her, a youngster with something to say, a rebel through street art, leaving my mark on public buildings, to taunt the government and humor the public.

Now I was a business man. My graffiti covered public walls all over the world. A private company sold prints of my street images at insane prices, gave me my portion of the profits, and kept my identity secret still this day.

People called me, Lobo, which was Spanish for wolf. Growing up in Miami’s Little Havana, every Cuban boy had a nickname that just stuck with him. Wolf clung to me and then imprinted. As I grew older I transformed into that creature, sometimes stalking and preying on many.

And with her hair,

and then her murals did the rest.

On the streets, I asked around about her. Someone claimed she was Cuban. Others decided she was a mix of something. People came up with many things—Black and White, Haitian and Cuban, Jamaican and Korean, and on and on. But no one truly knew. She kept to herself, not running in any of the other art circles in the city.

So, I watched her.

And in my bed with my eyes closed, I pictured those red strands. My old ongoing nightmares shifted to fairytale dreams of a naive girl in red, just making her way to grandmother’s house, and me, the fierce beast that stood in the shadows, just waiting to take a bite of that soft flesh.

During the day, her stilettos clicked on the slashed streets of Miami, and I stayed close by, whispering her name and wondering if one day she’d turn around and look my way.

Sometimes, I dreamed of Red.

I imagined her caramel skin between my fangs, those crimson strands outlining her nude body, my tongue tracing long lines down the swell of her breasts, my nose breathing her in, no longer from a distance, but her naked body against mine,

hard, twisting, and sliding down,

And when I finally got a chance to thrust into that moist flesh between her thighs,

nothing would save her,

M
y
friends and I got off the elevator and stepped onto the twelfth floor of a swanky high-end apartment building in Brickell District. That area was the posh part of Miami—where women’s fake lips formed artificial smiles and men’s gazes only fell on make-up-coated, ex-beauty queens.

I hated Brickell, but the 420 party was located here, and wherever the marijuana went, I followed.

The couple that had been riding the elevator with us, strolled by and waved at us. “Happy 420!”

Like us, they were dressed in designer clothes and masks.

The term 420 had embedded itself in weed culture even before I’d been alive. Most used it as a codename to identify other smokers. Some went as far as posting
420-friendly
on their dating profiles. True stoners made 4:20pm their ceremonial time to partake of a smoke. Almost all celebrated, smoked, and munched together on the day of April 20, as a sort of cannabis subculture holiday. From London to Los Angeles, South Africa to Iran, one could yell out the term to strangers, and if they smoked, they nodded and understood, maybe even shared a little something with the person.

There were so many origin stories on the term. Crazy tales flooded the internet. Sites claimed that in the 70s a group of California kids coined the phrase due to that being the time they would always meet in a certain area and smoke. Apparently the term caught on and spread. Old stoners declared that Grateful Dead fans made it up. Youngsters boasted about the term being a plot from the government, some secret way to discover all of the leaf violators.

None of that mattered to me. I just loved having a day to smoke with others, to stop hiding and sneaking around with the habit, and to just have one day to freely say, in private walls with a select group of people, “Let’s smoke!”

Ignoring us, Coco scanned the hallway as if something was going to jump out and attack us. “So is the party behind the door that the couple went through?”