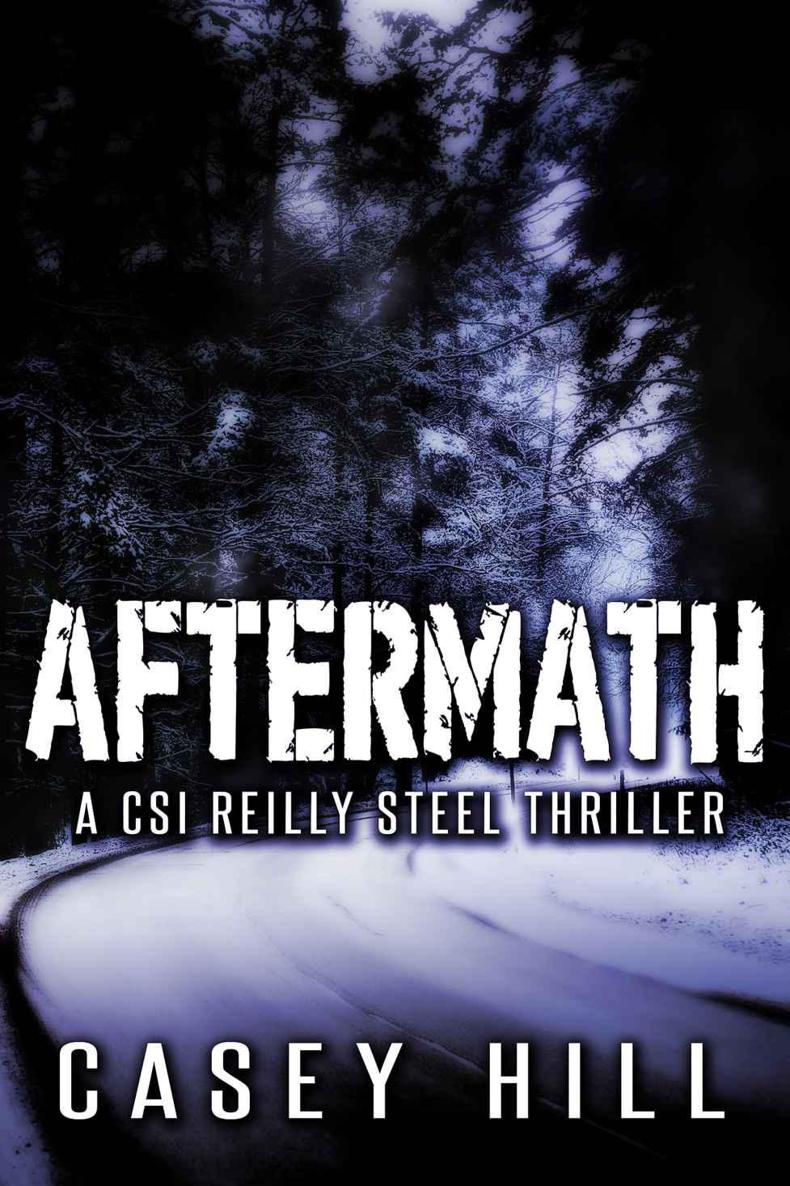 "You're a dote, thank you! It's nothing really, I just picked it up at the sales."

"You have the most beautiful clothes, Annabel. Always."

"Ladies, ladies... okay, that's lovely, you both look
gorgeous
this morning
.
Can we move on though? Our viewers will want us to get on with the show.”

“Oh Patrick, I’m sure
Good Morning Ireland
viewers will be just as distracted by Annabel as I am. You must admit, honey - you are distracting."

"Ah stop it, Tara. Patrick’s right. We’d better get on with the headlines."

“Then hit us with it. What's going on in Ireland this beautiful summer morning?”

“Well, for starters it
is
beautiful for a change. No need for coats or jumpers - or so our favorite weatherman tells us. What’s the high going to be today, Dave? Twenties maybe?"

“If we’re lucky. But don't forget, a little rain forecast for later this weekend, so dig out those brollies just in case."

“Never leave home without one! So what else have we got on the show this morning, Annabel?"

“Well … do you remember the band N'Sync?"

“Course I do! I had such a crush on all of them. And Justin's made quite the name for himself since then, hasn’t he?”

“Of course. But we can't forget JC either."

"Which one was he again?"

"Justin's sidekick, remember? He's been solo for a while, and this morning he's coming in to tell us all about his brand new single."

"Please don’t Tara, we need you to report the news."

“Haha, but you must admit, Annabel, you always get the best guests."

"I wish I could take credit. Oh, while I think of it, did you see Kate Middleton’s amazing red dress at the races yesterday?”

“I know! Fabulous as always. When are we going to get
her
on the show?"

"I wish, and don't think we haven't been trying! I do think our purple sofa might be a bit beneath the Duchess, though."

"Ah Annabel - you could
be
the Duchess, the Irish version at least. You and Josh are Irish royalty anyway.”

"What happened with the rugby on Saturday, though? The boys in green could have certainly done with your husband out there.”

“Oh I know, bad day at the office. But as Josh always says, one bad game doesn’t make a bad season. Our boys will come back strong against Scotland, I’m sure of it.”

“You know, I can only imagine the conversations in your house. Such a lovely couple, truly the nation’s sweethearts! I’m sure our viewers would love to hear your own story sometime, get the scoop on the more intimate side of Josh and Annabel Morrison? We should have him on the show soon. Doesn't your lovely husband want to come on our show?"

“Haha, knowing Josh, I’m sure he’s only
dying
to."

L
ately
, sleep was not happening for Reilly Steel.

If it wasn't palpitations, then it was the pressure in her head. This night was no different, and no amount of looking at the numbers on her bedside alarm clock would change it. It now read 3:33.

Precisely three hours before she needed to be up and into the shower - and that was if she chose not to do the morning run.

There was an overwhelming sense of dread running through her bones recently— no doubt doctors would call it anxiety. And when they used that word, they would crinkle their noses just so--because doctors truly believed anxiety was something patients made up.

Still, Reilly’s heart was racing. In episodes like this it felt like the damned thing was going to break out of her chest like some rabid weasel breaking through a shoebox.

She tried holding her breath. Then she tried a prana yana breathing routine she'd found in a yoga manual that was supposed to help with this kind of thing.

It didn't work; her heart was still in overdrive, and so was the ache behind her temple.

At last, Reilly got up and put on her robe. Dublin was still asleep outside. She observed the rainy dark streets of Ranelagh from the window of her ground floor flat, sipping chamomile tea. At least she thought it was chamomile.

Back home in California there were two types of tea: iced or hot.

The tea helped her palpitations though. She sat down on the bed, and collected her thoughts, the watery intoxication of insomnia swimming through her brain.

This was the third night in a row now. A week or more of this and she would be absolutely useless at work. Jack Gorman would soon be pulling her aside and telling her to get her act together.

Could she call him Jack now that she’d solved his daughter's murder? She guessed it was something that should put people on first name terms. Especially as she and Gorman had been GFU colleagues for almost over two years now.

The palpitations slowed a little.

Reilly got up, went to the bathroom and then settled back into bed. Her eyes closed, and it felt as if sleep would finally descend … until her phone buzzed.

Resisting consciousness, she slapped around until she felt the familiar digital appendage on the bedside table.

Flipping it on, she saw a row of texts from Detective Chris Delaney and a missed call. Then a voicemail. Then another text.

She thumbed sloppily on the screen and soon, Chris's familiar soothing voice answered.

"Wake up, Sleeping Beauty. Time to go to work."

"What time is it?" Reilly groaned, realizing that she had in fact fallen asleep.

"Big one?” she repeated, running a hand through her hair as she struggled to wake up fully. “Is there any other kind?”

Just like that, Chris was gone, and now her phone was lighting up like a christmas tree. Texts from her Garda Forensic Unit colleagues confirming they were en route to the scene, and even one from the department chief, Inspector O’Brien.

Chris must be right; whatever this thing was, it was a big deal.

Adrenaline kicked in and she was dressed in less than three minutes--wearing unpressed trousers and her only button-up shirt not at the cleaners.

She paused a little just as she was about to bite into a blackening banana, and apologized silently to the nine week old foetus growing inside her.

“Sorry Blob, I’ll get us something tastier soon, I promise.”

She was lucky that she didn't seem to be suffering from morning sickness. Yet.

But the hormones … man those were a killer. Though the worst of them seemed to have abated now, thank goodness. Or else she’d just managed to get a better handle on them.

Her long blonde hair went up into a practical ponytail, and just before she stepped outside, she ran back in, almost forgetting to brush her teeth.

The cold early morning mist bit through, but Reilly knew once the sun came up the day was supposed to reach somewhere in the low seventies. The twenties, she reminded herself. Twenty degrees. To the Irish that was almost a sweltering heat wave.

Even after two years in this country, she still needed a sweater during summer. Or jumper, as they called them here.

Parked outside, a few steps away on the street outside the row of neighboring red-brick Victorian conversions, was her car.

Taking out her phone once again, she checked the address Chris had sent her and raised an eyebrow.

Killiney Hill. Aka Millionaire’s Row and home to the most expensive real estate in South Dublin. Known as Dublin’s Bay of Naples because of its stunning elevated coastal views, the area was located approximately ten miles south of the city in a well-to-do seaside suburb.

Hence the call from the chief, she thought, quickly putting the pieces together.

A serious crime in such a salubrious neighborhood would always be a Very Big Deal.