My will had been weak. I just had to get myself together and get my things and go to the front of the bus where the stranger couldn't bother me. Then I'd never see him again, and I'd forget this ever happened.

But then I looked at myself in the mirror and got the shock of my life. I wasn't normally vain. In fact, I was usually insecure about my looks. But at that moment, my eyes were wide and radiant. My face had a passionate lustful glow. I couldn't explain it. But I was momentarily enraptured by my own image. In this heated state, I was transformed. The stranger had become my partner in risky business and somehow he had transformed me. And though all of this was wrong, I wanted to know what he'd do next.

He was a bastard, and I wanted him.

Maybe I wanted him because he was a bastard. The stranger dared. He dared, and he wouldn't stop, and wouldn't let me stop. I needed him for that. So I stepped out of my clothes, folding them neatly. My thighs trembled. My fingers trembled. I actually had to stop and lean back against the door and touch myself some more just to take the edge off of my madness. I took off everything but my soaked panties and my shoes. Somehow, they made me feel a little more steady. Then I put my coat back on over my bare flesh. I cautiously peeked out the door of the bathroom before exiting it to walk back to our seat. But before I could take another step I was grabbed from behind.

The stranger was on me, his hand on my mouth so I wouldn't scream. Startled, I dropped my clothes into the aisle, and he had to stop to grab them. Once he did, he threw me down into the back seat—the longest seat at the back of the bus that's flat like a bed. 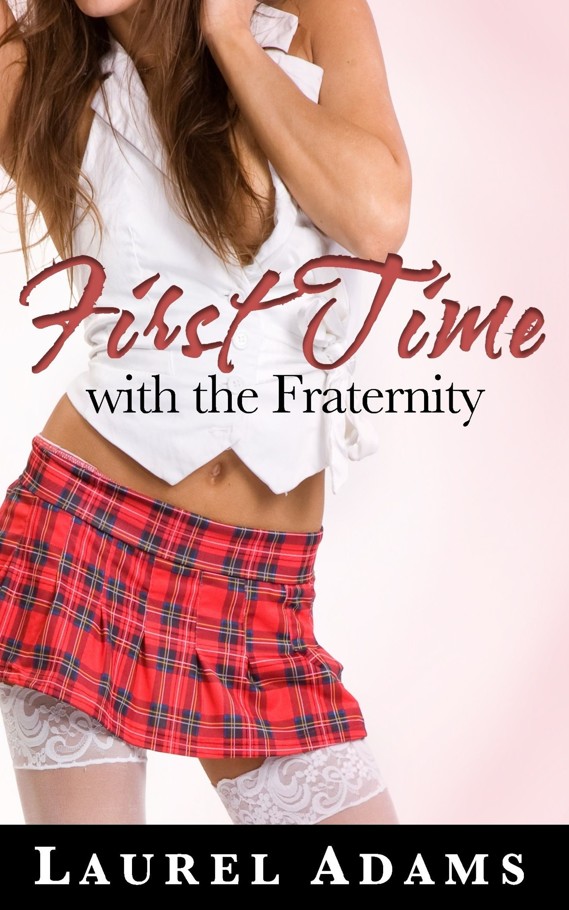 FIRST TIME WITH THE FRATERNITY

Under pressure from her very conservative dad, Lexi promised to save her virginity until marriage...at least until she caught her father having sex with the neighbor. Now all bets are off, and Lexi is inspired to lose her cherry in the most memorable way possible--with a gang bang at the college frat house. After all, shouldn't a girl's first time be special?

First Time with the Fraternity 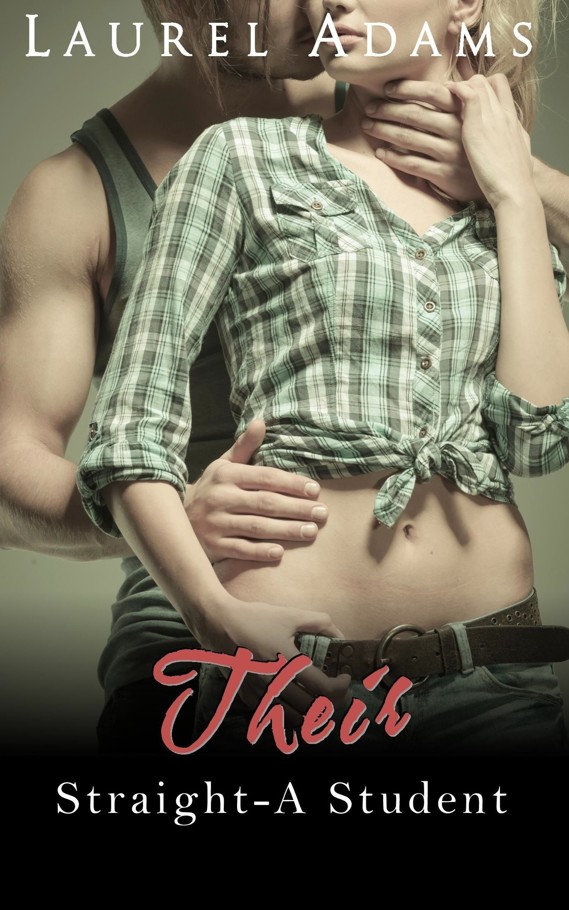 Melanie is on target to graduate from college with honors, which means she doesn't have time for boyfriends. At least not boyfriends who never give her the rough play she really wants. She dumped the last guy after finally confessing her dark fantasy in a letter, only to have her wishes utterly ignored. But all that changes one night in the library when two of her ex boyfriends team up to give Melanie a late night surprise that's everything she wants and more. 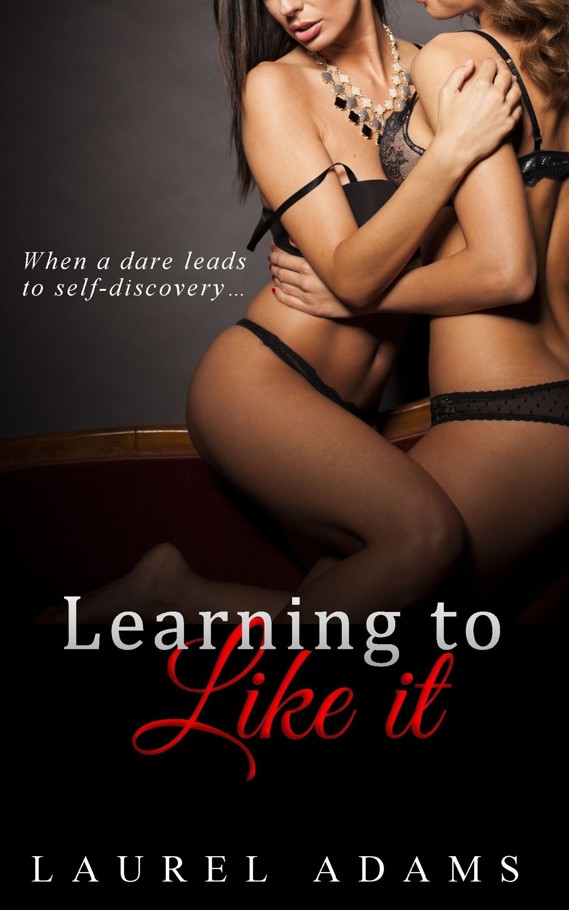 When it comes to sexual experiences, Kim hasn't had many, which makes her college boyfriend a little nervous. Chad and his friends tease Kim, daring her to be more adventurous, and because she wants to fit in, Kim soon finds herself in way over her head. A dare in a strip club turns into a lap dance and much more, leaving this former innocent shaking with lust and tempted to try anything new. Kim is straight and has never had any interest in other women, but when the sexy stripper wants to meet after hours, and let her boyfriend watch, Kim finds herself addicted to kinky sex acts she'd never before imagined… 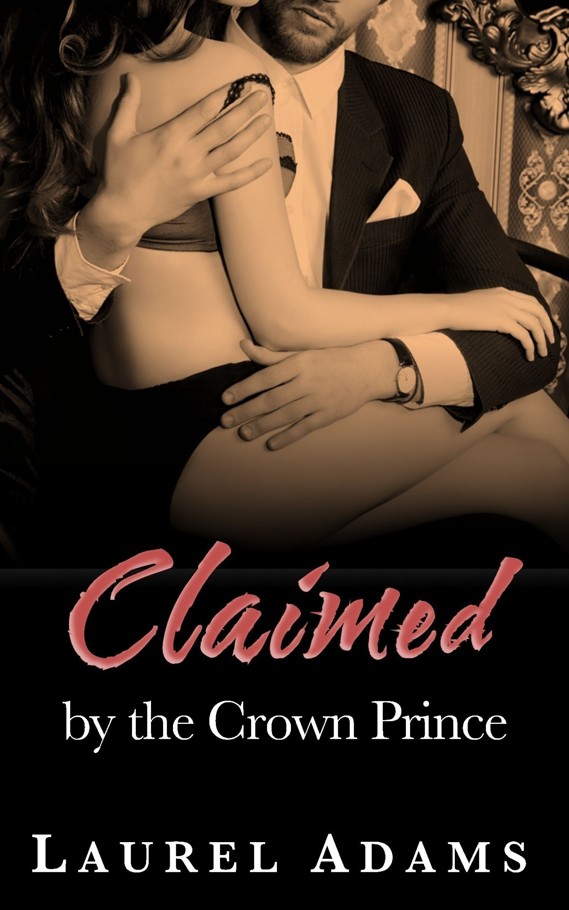 CLAIMED BY THE CROWN PRINCE

Prince Bashir is rich, good-looking, and has a penchant for luring young American women into his harem...

As a newly-hired photographer for an international gossip rag, Nicole bets she can make a fortune off any pictures she takes of Prince Bashir, who is he fascination of the western media. But when Nicole's friend falls under the spell of the party boy prince, Nicole warns against becoming his plaything. Her friend goes off to the tiny island nation anyway and stops sending letters home. Worried that something terrible has happened, Nicole sets out on a mission to save her friend only to be claimed by the prince himself!

Claimed by the Crown Prince 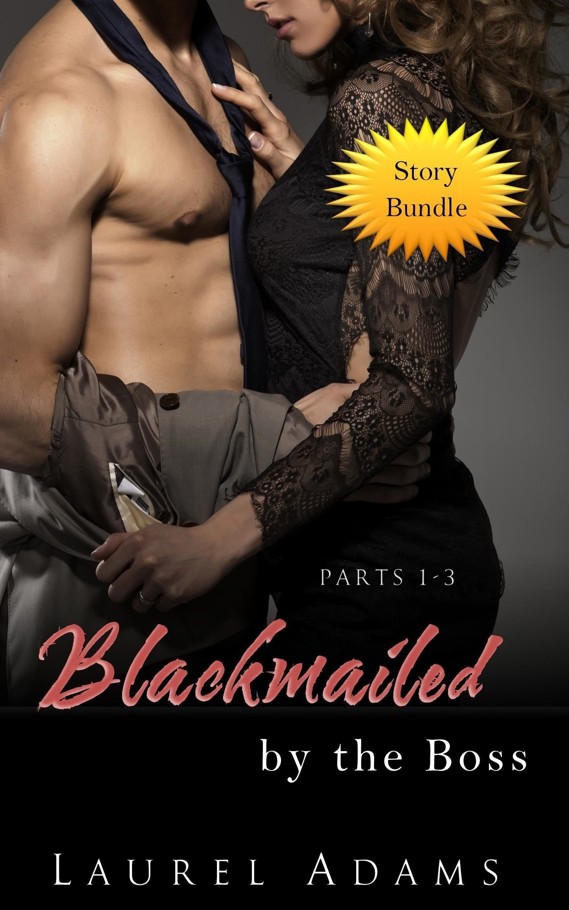 BLACKMAILED BY THE BOSS

When her billionaire boss gets ahold of embarrassing pictures of Maggie, she worries that her career is over. But when he convinces her that playing the office slut is a game she can win, Maggie revels in her humiliation and all the punishment he wants to dish out. But when her jealous boyfriend comes up with a plan for revenge, Maggie is caught between a very sexy rock and hard place.

Blackmailed by the Boss (Part 1)

Blackmailed by the Boss (Part 2)

Blackmailed by the Boss (Part 3)

Blackmailed by the Boss (Part 4)

Blackmailed by the Boss (Bundle 1-3) 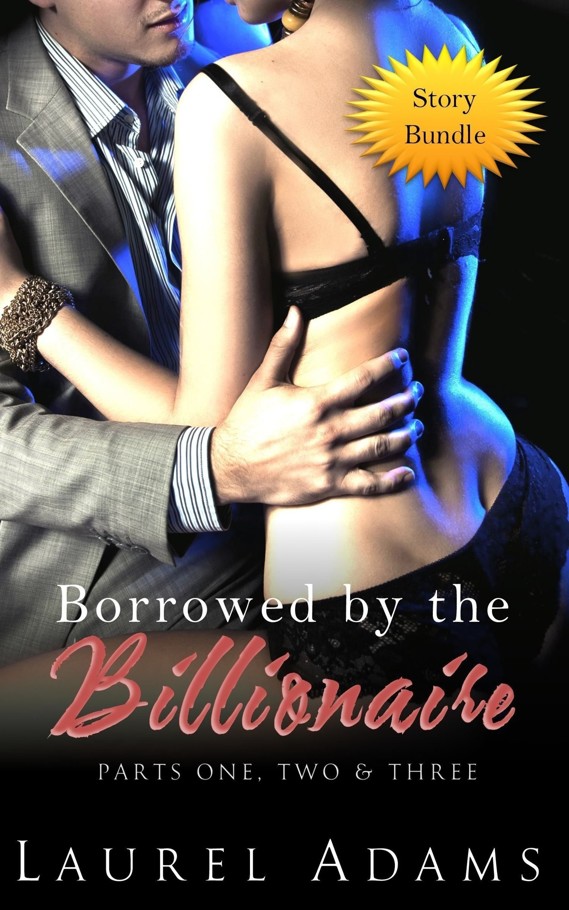 BORROWED BY THE BILLIONAIRE

Jessie has always fantasized about her husband's billionaire boss...

This wife of a high-powered executive thinks her husband is joking when he says that he intends to make her fantasies come true. But it's no joke. When he takes her to a penthouse apartment, and shares her with his billionaire boss, Jessie becomes insatiable. Then the pleasure of her first menage turns to something else entirely when the billionaire insists on borrowing her for the entire weekend...

Borrowed by the Billionaire (Part 1)

Borrowed by the Billionaire (Part 2)

Borrowed by the Billionaire (Part 3)

Borrowed by the Billionaire Bundle (Parts 1-3) 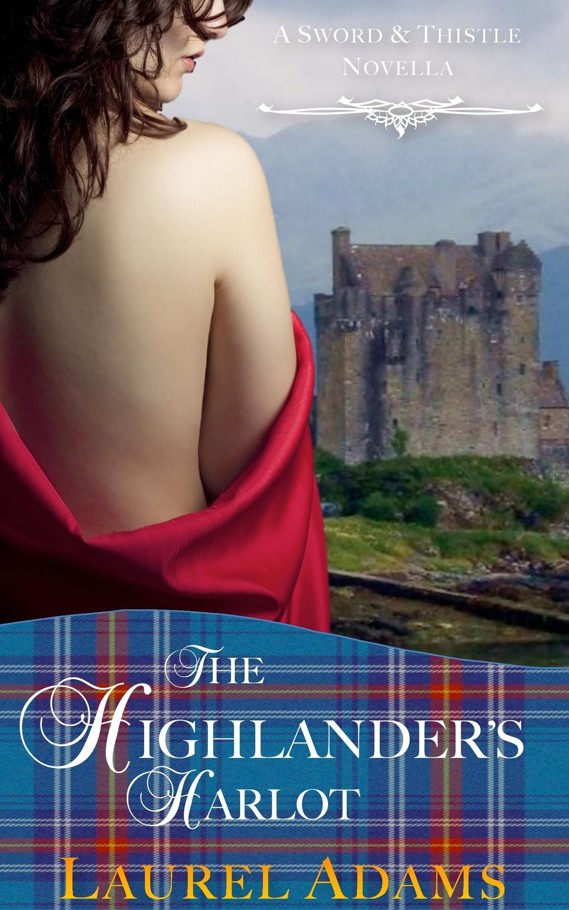 When her father is to be hanged by the laird, young Heather pleads for mercy. As a poor crofter's daughter, Heather doesn't have anything to offer the but her maidenhead—a payment Laird John Macrae is willing to take in exchange for her father's life.

The laird intends to ruin her, to shame her father as punishment for his crimes. But when Heather returns to the castle to be debauched by the laird and his men, she finds that the laird is unexpectedly kind and protective.

Strangely reluctant to take what she's offered, he warns that she won't like the man he becomes in the bedchambers. But he's awakened desires inside her that she never knew existed. Between lust and loyalty, Heather finds the courage to prove to the laird that whatever his darkest desires, she is the only woman who can fill them. And that his needs, no matter how depraved, can't scare her away.

Chasing the Scream: The First and Last Days of the War on Drugs by Johann Hari
Breeze of Life by Kirsty Dallas
Sarah Canary by Karen Joy Fowler
In This Rain by S. J. Rozan
Jethro Goes to War (Wandering Engineer Jethro's tale) by Hechtl, Chris
Eight Murders In the Suburbs by Roy Vickers
The Neighbor by Lisa Gardner
Hollywood Station by Joseph Wambaugh
Family and Friends by Anita Brookner
Cowboy Sam's Quadruplets by Tina Leonard