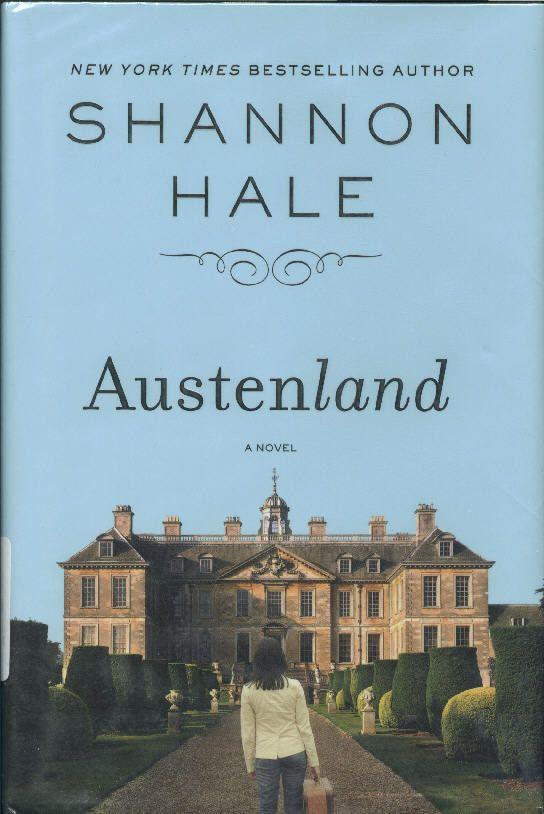 by the same author

All rights reserved. No part of this book may be used or reproduced in any manner whatsoever without written permission from the publisher except in the case of brief quotations embodied in critical articles or reviews. For information address
Bloomsbury USA, 175 Fifth Avenue, New York, NY 10010.

Published by Bloomsbury USA, New York Distributed to the trade by Holtzbrinck Publishers

All papers used by Bloomsbury USA are natural, recyclable products made from wood grown in well-managed forests. The manufacturing processes conform to the environmental regulations of the country of origin.

You’re a really great guy, but I’m married, so I think we should just be friends.
pppprologue

IT IS A TRUTH UNIVERSALLY acknowledged that a thirty-something woman in possession of a satisfying career and fabulous hairdo must be in want of very little, and Jane Hayes, pretty enough and clever enough, was certainly thought to have little to distress her. There were no boyfriends, and if they came and went in a regular stream of mutual dissatisfaction—well, that was the way of things, wasn’t it?

But Jane had a secret. By day, she bustled and luncheoned and e-mailed and over-times and just-in-timed, but sometimes, when she had the time to slip off her consignment store pumps and lounge on her hand-me-down sofa, she dimmed the lights, turned on her nine-inch television, and acknowledged what was missing.

Sometimes, she watched
Pride and Prejudice
.
You know, the BBC double DVD version, starring Colin Firth as the delicious Mr. Darcy and that comely, busty English actress as the Elizabeth Bennet we had imagined all along. Jane watched and rewatched the part where Elizabeth and Mr. Darcy look at each other over the piano, and there’s that
zing
, and her face softens, and he smiles, his chest heaving as though he’d breathe in the sight of her, and his eyes are glistening so that you’d almost think he’d cry…Ah!
Each time, Jane’s heart banged, her skin chilled, and she clamped down on the distracting ache in her gut with a bowl of something naughty, like Cocoa Pebbles. That night she would dream of gentleman in Abraham Lincoln hats, and then in the morning laugh at herself and toy with the idea of hauling those DVDs and all her Austen books to the second-hand store.
Of course, she never did.
That pesky movie version was the culprit. Sure Jane had first read
Pride and Prejudice
when she was sixteen, read it a dozen times since, and read other Austen novels at least twice, except
Northanger Abbey
(of course). But it wasn’t until the BBC out a face on the story that those gentleman in tight breeches had stepped out of her reader’s imagination and into her nonfiction hopes. Stripped of Austen’s funny, insightful, biting narrator, the movie became a pure romance. And
Pride and Prejudice
was the most stunning, bite-your-hand romance ever, the kind that stared straight into Jane’s soul and made her shudder.
It was embarrassing. She really didn’t want to talk about it. So let’s move on.

JANE’S MOTHER, SHIRLEY, CAME TO visit and brought along Great-Aunt Carolyn. It was an awkward gathering, and in the lapses of conversation, Jane could hear dead leaves crack as they hit her apartment floor. She loved her houseplants, but keeping them alive seemed beyond her skills.

“Really, Jane, I don’t know how you survive here,” said Shirley, picking the brittle leaves from among the sallow green ones. “We had a near-death experience in your coffin-of-an-elevator, didn’t we Carolyn, dear? I’m sure your poor aunt wants to relax, but it’s like a sauna in here and not a moment of silence—traffic, car alarms, sirens nonstop. Are you sure your windows aren’t open?”