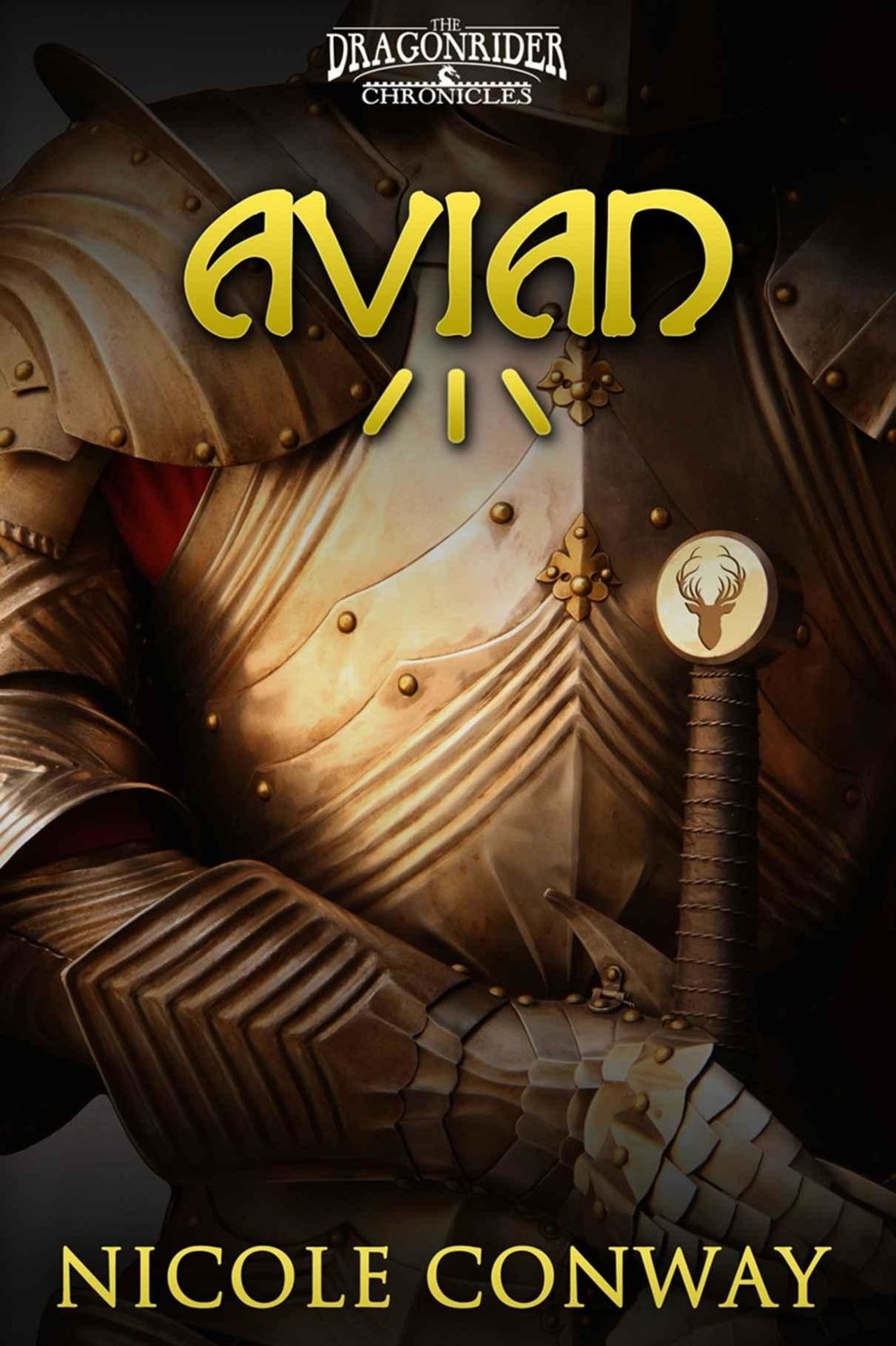 To my grandmother-in-law, Evelyn Conway.

I can never thank you enough for all that you do for us.

“
Not just another dragon story; this memorable escapade is fast-paced and packed with action. It will leave readers on the edge of their seats
”

--
D.J. MacHale – Author of “The SYLO Chronicles” and “Pendragon”

“A captivating first installment in an exciting to new series.” – Amazon Reviewer

“I would recommend this book for someone who's tired of reading the same old same old. Very inventive and can't wait to see what happens next!” – Amazon Reviewer

“A must read for anyone who loves coming of age stories and dragons!” – Amazon Reviewer

“The book was great. It grabbed my attention from the beginning and held it to the end.” – Amazon Reviewer

“I truly enjoyed the story and could relate to the characters. Can't wait for the next portion of the saga!” -- Amazon Reviewer

“I thoroughly enjoyed this journey of characters. I cannot wait to read more from this author on these characters and their continuing journey.” – Amazon Reviewer

“As a mother of a young boy and a teacher of young children, I recommend Fledgling to all young adolescents. It is truly a remarkable book. It is an easy read and deals with things that young adolescents face. I enjoyed reading this as an adult as did my mother!” – Amazon Reviewer

“I read this in record time. I couldn't put it down. Very good read and kept you thinking. Can't wait for Avian to come out!!” – Amazon Reviewer

Not everyone can be a dragonrider. Not everyone can handle the stress or the physical demands of having the most dangerous job in the king’s forces. My mentor, Lieutenant Sile Derrick, once told me that dragonriders are not born—they are made. He said that they have to be hammered, shaped, and baptized in fire, just like when a blacksmith molds a lethal sword out of a hunk of raw metal. Blybrig Academy is where all dragonriders are made. It’s our forge. Never in a hundred years would I have guessed I would find myself there, facing the furnace of my destiny. But destiny has a funny way of picking you when you least expect it.

There was snow on the mountains when I left Blybrig behind for the three-month interlude in my training as a dragonrider. I hadn’t been back home to Mithangol in almost a year. I wish I could tell you that I was looking forward to seeing my father, stepmother, twin half-sisters, and older half-brother again. But I wasn’t. In fact, I was absolutely dreading it. The very thought of living with them put painful knots of anxiety in my stomach.

I looked into the cold wind from the back of my dragon, Mavrik, who stretched his wings out wide to catch the updrafts. He soared like a magnificent blue-scaled eagle. I was sitting between his strong neck and powerful wing arms in a saddle made of finely crafted leather. He could sense my uneasiness. Every now and then, he flicked a glance back at me with one of his big yellow eyes, making curious clicking and chirping noises.

“It’ll be fine.” I tried to sound confident. “I’m sure things will be different now.”

In fact, I knew they probably wouldn’t. If anything, now they would be much worse. My father had never liked me. He had never even wanted me to begin with. But after my mother passed away, there was nowhere else for me to go except maybe a prison camp. I’m pretty sure that’s where I would have ended up if my mother hadn’t left behind a letter that named Ulric Broadfeather as my biological father. That letter made him my only living relative, so he was duty-bound to adopt me. It was a law in Maldobar, so he couldn’t refuse even though I was a halfbreed. It would have looked worse to abandon me than for him to have a halfbreed for a son.

Far below, tucked into the crevices of the Stonegap Mountains, I saw Mithangol. That was where Ulric and his real family lived, and where I’d been an unwelcomed guest since I was twelve years old. It was the dead of winter now, so all the roofs of the houses and shops were covered in a thick blanket of clean white snow. I could see the steep slopes dotted with dark fir trees and smoke rising up from all the chimneys.

I’d lost all track of time while I was in Blybrig Academy. It was close to the coast and cut off from the world by mountains on all sides, so the seasons practically stood still. It was always warm, dry, and sunny there. After spending so many months in the constant warmth of the desert, I’d forgotten what the winter cold felt like. I shivered hard, and Mavrik made an unhappy grumbling, growling sound. I guess he didn’t like the cold, either.

Since I was sure no one at home was expecting me, I wasn’t in any hurry to get back there right away. Besides, there was someone else I had to see first. Mavrik circled around the outside of the small city looking for a good place to land. Finally, he cupped his wings and lurched toward the ground, stepping awkwardly into the snow and growling as he hunkered down long enough for me to jump down out of the saddle. I took my bag off his back, and gave him a good scratch behind the ears.

“Go find a good spot in the sun,” I told him. “At least until I can figure out how to fit you in the barn.” I wasn’t sure Ulric was going to allow that—especially since there was a good chance Mavrik might eat the horses. The only thing more dangerous than a hungry dragon is a bored dragon.

Mavrik blinked at me, snorted, and took off into the sky again. I stumbled back as the rush of wind off his wings hit me hard, making me lose my balance for a moment. I stood ankle-deep in the snow, watching him soar upwards and disappear into the low clouds. Even if I couldn’t see him, I could still feel his presence like a buzzing warmth in the back of my mind. It gave me comfort as I started hiking through the thin line of pine trees.

I knew Mithangol like the back of my hand. I’d spent a lot of a time avoiding my family, and even more time getting into trouble with Katalina Crookin. Katty had been my best friend until I went to Blybrig, and so I started for her house right away. I still considered her one of my closest friends, even if I hadn’t seen her in almost a year. Knowing that I’d be standing in her house soon, getting hugged and force-fed by her mother while I told them about my training, put a smile on my face. I was so excited to finally see her.

I walked down the side of the road that led past the Crookin’s home. Further down that same road was Ulric’s house, but I wasn’t going to let myself think about that yet. Katty’s father was a blacksmith, and I knew by the smell of scorched metal in the air that he must have been working in his forge. The sun was just beginning to set as I came up the drive toward the front of their house. I saw lights burning in the windows, and smoke puffing out of their chimney. The place looked cozy, and exactly how I’d remembered it.

I knocked on the front door, my stomach churning and doing excited back flips while I waited. I wanted to see Katty, and at the same time, I was so nervous. I wondered if she had changed since we last saw each other. I was fairly sure I hadn’t grown at all, despite my best efforts. Finally, the handle lurched, the door opened, and I held my breath.