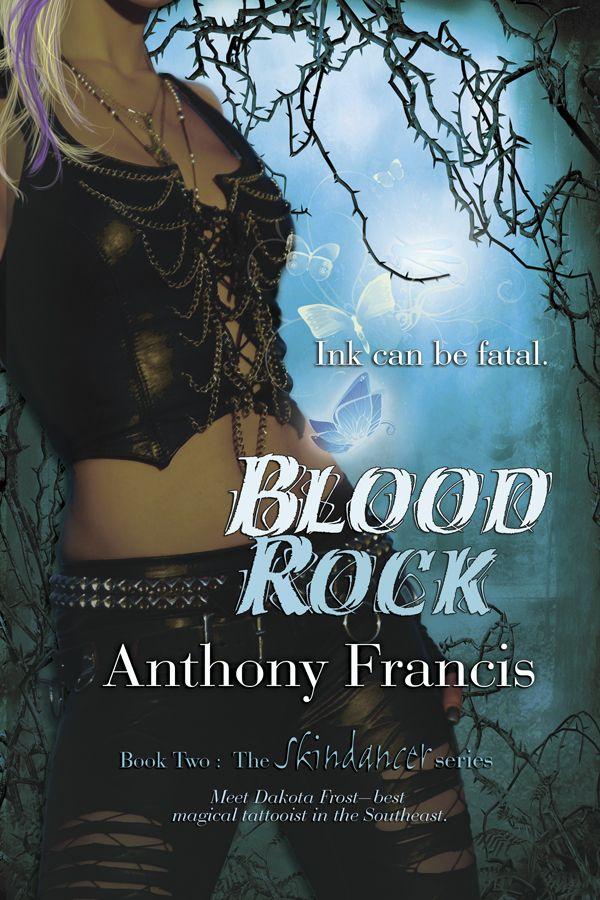 Praise for Book One, Frost Moon

This Will Be a Bit Tricky

Attack on the Werehouse

Not In My Backyard

A Friend Helps You Move

A Taste for Vampires

This One Thing I Could Do

Speak of the Devils

The Detective from Space

Deal with the Devil

A Drop of Blood and a Quarter

A Torrent of Red and Gold

The Hunt is On

A Life for a Life

Return of the Vampire Queen

Too Spooky to Pick Up a Phone

Into the Maw of Madness

The Truth Will Set You Free

Tale of the Tagger

Mano a Mano, Face to Face

The Gift That Keeps On Giving

Dakota Frost is back,

and new danger awaits her.

Graffiti on a cemetery wall comes to life and kills one of the best-liked vampires in Atlanta’s Edgeworld while his friend, Dakota, watches helplessly. Dark and deadly magick is at work on the city’s walls, challenging even the power of Dakota’s extraordinary tattoos. With her adopted were-daughter, Cinnamon, by her side, Dakota—the Southeast’s most famous magickal tattoo artist and skindancer—must once again track down a supernatural killer who preys on his own kind. 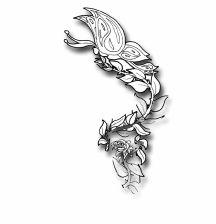 Praise for Book One, Frost Moon

“
Frost Moon
is a choice and fascinating pick that shouldn’t be overlooked for fantasy readers.”
—
Midwest Book Review

“Let me warn readers that they are going to be blown away.
Frost Moon
is one of a kind and pure genius. I devoured this book in one night…Definitely worth the loss of sleep because there was no way I was going to stop reading
Frost Moon
once I started.”
—
Book Lovers Inc.

“A dark and gritty Urban Fantasy with rich characters, great hair-pin turns … and enough tension and danger to keep you on the edge of your seat madly flipping pages to find what happens.”
—
Sidhe Vicious Reviews

“You got me Anthony Francis, you got me!
Frost Moon
is an exciting Urban Fantasy that starts off strong and keeps up the steam throughout. Anthony Francis has created an interesting take on the usual paranormal world incorporating magic and mysticism into a dangerous world where both humans and paranormals live side by side.”
—
Fiction Vixen

“I am hard-pressed to adequately describe the latest book to be shifted in my direction for review. Thank you to the powers-that-be for the opportunity to be one of the first readers captivated by Dakota Frost and her magical tats. Addictive, sassy, sexy, funny, intense, brilliant…any and all of these adjectives describe not only the book itself but Anthony Francis’ tall, bi-sexual, tattoo- specialist heroine…Mr. Francis has delivered not only a sexy and spectacular heroine but given depth, emotion and memorable personalities to the many faces found in the supporting cast that give life to this paranormal tale.”
—Bitten By Books

To the Dragonwriters, who restarted my writing

To the Write to the End group, who keep me writing

To my beta readers and editors, who keep my writing honest 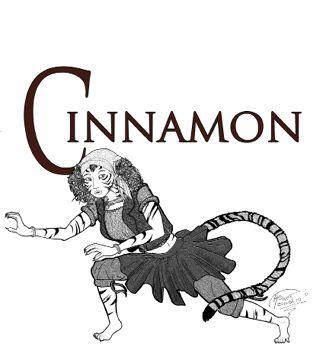 “Dammit, dammit, dammit!” I cursed, slamming the school doors open and stomping out into the cold January Atlanta air. Once outside, facing bare trees in a bleak parking lot under a graymetal sky, I regretted my words—because the example I was setting was the problem.

I stopped, swung back, and reached one lanky arm out to stop the door from closing. Moments later, my daughter stepped out of the darkness, eyes blinking, whiskers twitching, holding her tiger’s tail in her hands before her like a portable lifeline.

The two of us looked as different as can be: me, a six-foot two woman in a long leather vestcoat, wearing my hair in a purple-and-black deathhawk that lengthens into feathers of hair curling around my neck, and her, a five-foot-nothing teenager in a pleated school skirt, taming her wild orange hair with a blue granola-girl headscarf that poorly hid her catlike ears.

“It’s OK,” I lied gently, putting my hand on Cinnamon’s shoulder; though we both knew it was very
not
OK. “We’ll find a school that will take you.”

She hissed. That school
had
been the top of her list—until Cinnamon cussed the principal out in the middle of the interview. And this was after she’d promised to be on her best behavior. I was starting to worry something was wrong with her, and not just her being a weretiger.

Not
that there’s anything wrong with being a weretiger; if anything, lycanthropy was the
least
of my worries taking an abused, illiterate streetcat into my home. This adoption was turning out to be a lot more than I bargained for—and we were little over a month into it.

I had learned, however, to put my foot down. “Cinnamon. What you said—”

“I’m sor—” she began, then snapped her head aside violently in a kind of a sneeze, pulling at the collar around her neck. “Who cares? School stinks. They
all
stinks.”

I felt my collar in sympathy: I didn’t like mine either. OK, so I lied again: we
didn’t
look as different as can be. First, we both had silver collars around our necks, a kind of fangs-off sign provided by the Vampire Queen of Little Five Points; and second, we were both tattooed.

Cinnamon’s tiger stripes were beautiful, eye-catching … and forced upon her by her last guardian. She’d hide them if she could, but they come all the way up to her cheeks and down to the backs of her palms, and our attempts at covering them with makeup were a disaster.

The Queen's Tale by Grace D'Otare
Worth Any Price by Lisa Kleypas
The Art of Crash Landing by Melissa DeCarlo
A Bone to Pick by Charlaine Harris
Chessmen of Doom by John Bellairs
Dark Waters by Cathy MacPhail
The Secret Talent by Jo Whittemore
Lovecraft, contre le monde, contre la vie by Michel Houellebecq
MacDougall 01 - Laiden's Daughter by Suzan Tisdale
Jason's Gold by Will Hobbs