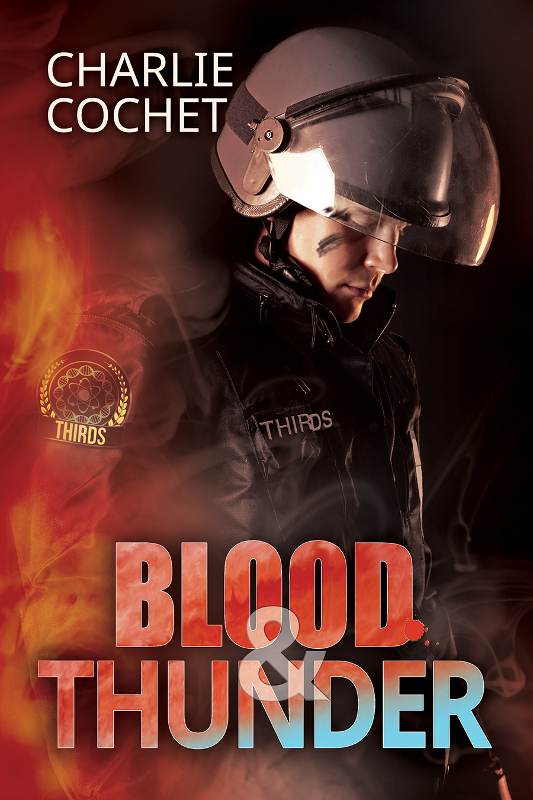 The Impetuous Afflictions of Jonathan Wolfe

“The drama that occurs when you really love someone, not as a lover but as a friend, and they keep making stupid decisions that you have to confront…it’s powerful in this story.”

“I loved this book in a squishy-hearted, grinny-faced kind of way. Sometimes when you read something that touches you in an otherwise inexplicable way, ya just gotta make up words when it comes to saying how you feel….”

“I really am just enthralled with this series. Cochet really is the master of historicals in this time period and she captures the details and setting just so well and so naturally.”

The Heart of Frost

“I think I can recommend this series based on this book alone as there is a certain feel I get with seasonal romance such as this, and it is enchanting as much as it is humor filled.”

“This is a must buy. It’s not necessary to read the first book in the series to enjoy this one. Get it now and use it to warm your heart on a cold winter’s day.”

The Auspicious Troubles of Chance

The Impetuous Afflictions of Jonathan Wolfe

The Heart of Frost 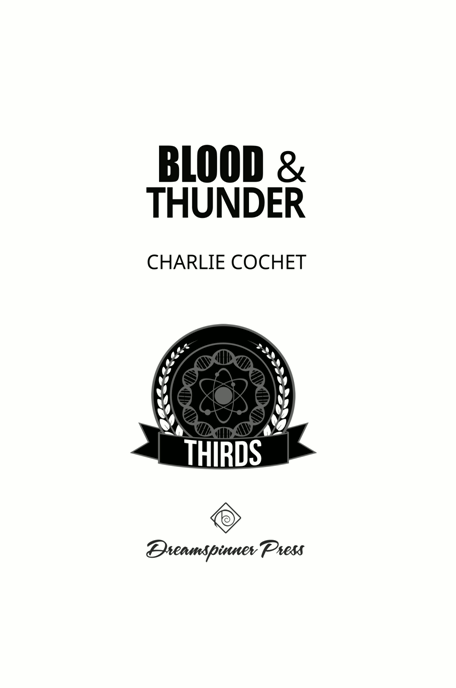 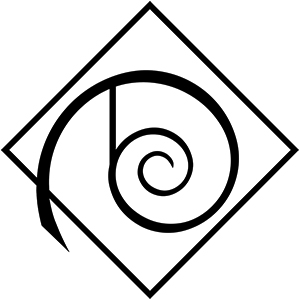 To Barb, Melanie, Nikyta, and Valerie, thank you for your continued support and enthusiasm. For your guidance, thoughts, and love for these fellas. Thank you to Dreamspinner Press for helping bring this series to life. To my amazing author friends who keep me sane and remind me to come up for air. A big thank you to my wonderful readers who continue to read my stories and ask for more. Your heartfelt messages and comments are always an inspiration. To my family for joining me on this crazy adventure. Thank you.

“Y
OU
SURE
this is the place?”

Dex shifted his entry weapon to one side and stepped up behind his brother at the surveillance console while the rest of the team double-checked their equipment at the other end of the BearCat. Cael tapped away at the keyboard, bringing up a grid of the area, satellite mapping, and a host of surveillance feeds from local businesses he’d undoubtedly “borrowed.”

“College Point, Queens, near the Canada Dry bottling plant. That’s what our source tells us.”

Hopefully this wouldn’t be the first. The last thing they needed was to waste more time with another dead end. Four months of reconnaissance and intel gathering from Unit Alpha’s Intel and Recon agents, and Defense agents finally had something useful to go on regarding the whereabouts of The Order of Adrasteia, though they still didn’t know how big the group was or how spread out they were.

Despite being Human perpetrators, which should have fallen to the jurisdiction of the Human Police Force, the threat was against Therian citizens, not to mention the Order had declared war against the THIRDS by executing a THIRDS agent. The online video of Agent Morelli’s death had gone viral and ended up being broadcast on television two days before Christmas. Dex could still hear the bastard’s voice in his head as if he’d watched the whole thing yesterday, the spiteful words dripping with venom.

Seconds later, the THIRDS organization went to Threat Level Red. They had to stop the Order before they had any more loss of life and before any more zealots jumped on the crazy train. Since then, the already tremulous relationship between Human and Therian citizens was growing more unstable by the day, which was exactly what the Order wanted.

The THIRDS had recruited volunteers to patrol the city, removing the Order’s hateful propaganda, but it was a futile endeavor. With every poster spouting “Humans 4 Dominance” or sporting the Adrasteia goddess symbol the THIRDS took down, three or four took its place. So many flyers littered the streets, they resembled the aftermath of a ticker tape parade. Everywhere Dex looked, the Order was leaving its bloodred mark, promising hellfire and chaos, refusing to give in unless they got their way, or the city burned, whichever came first. The media wasn’t helping any either. Turning on the TV, one would think a presidential election was going on, what with all the ludicrous accusations and childish attempts to discredit the opposing side.

In the middle of it all were the THIRDS. Since the Order had surfaced, the organization had been accused of everything from sitting on the fence (too cowardly to pick a side), to being traitors to their species (depending on the agent being accused), to being the source of evil itself, to being the only thing keeping this city from crumbling. No matter what they did, someone accused them of something—not working hard enough or fast enough or not giving enough of a shit. It would have driven Dex out of his mind ages ago if he let it get to him, which was why he didn’t. Most importantly, he wouldn’t allow it to get to his team.

Man Hunt by K. Edwin Fritz
Following You (The By You Series) by Harper, Kelly
Devil's Bridge by Linda Fairstein
Mary Mae and the Gospel Truth by Sandra Dutton
Los inmortales by Manuel Vilas
Borderlines by Archer Mayor
The Casebook of Newbury & Hobbes by George Mann
A Special Surprise by Chloe Ryder
Had to Be You: Bad Boys of Red Hook by Robin Kaye
Summer of Love by Fforde, Katie