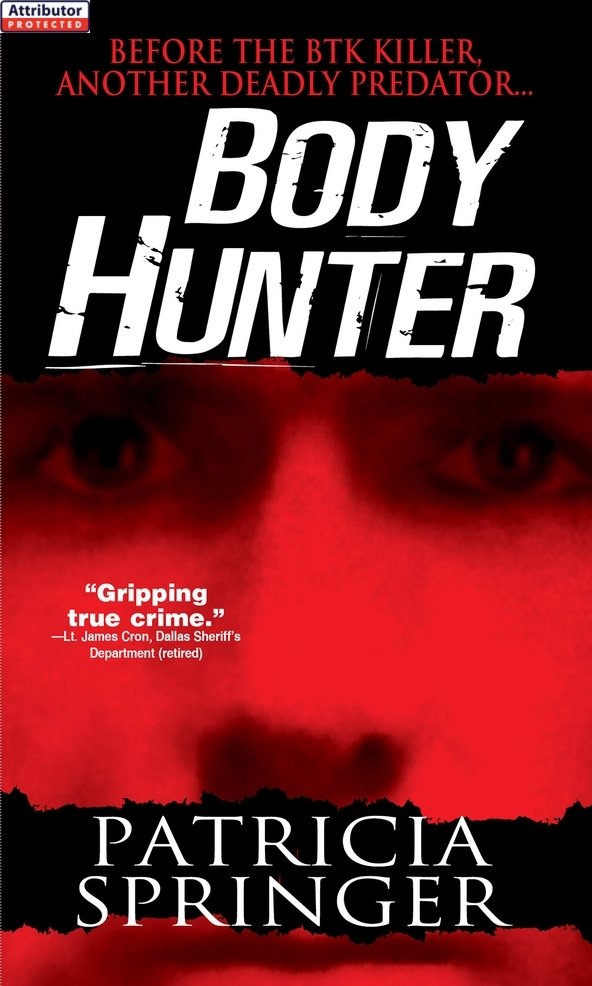 A RAGE TO KILL
The man's long strides were too much for petite, twenty-three-year-old Toni Gibbs to outrun. He slammed her to the cold, dry earth, then dragged her to the abandoned, burned-out school bus and ripped off her clothes. He pushed her shoulders down into the dirty floorboard, then rammed himself into her unyielding body, savagely raping her in a blind rage.
Finally the attack stopped. But the man wasn't done. He plunged a sharp knife blade deep into Toni's slim body again and againâthree stab wounds to the back, three more to the chest.
His rage spent, the man quickly gathered up his victim's clothes and stuffed them under the floorboard of the rusted-out bus before fleeing.
Toni Gibbs crawled from the bus shell. One hundred yards away, she died.
Other books by Patricia Springer
BLOOD RUSH
FLESH AND BLOOD
MAIL ORDER MURDER
A LOVE TO DIE FOR
BODY HUNTER
Patricia Springer

HER CALLAHAN FAMILY MAN by TINA LEONARD
Blowback by Stephanie Summers
Off You Go by Boo Walker
Lust by K.M. Liss
Season of the Raven (A Servant of the Crown Mystery Book 1) by Denise Domning
Ella Awakened by S. E. Duncan
Hearts and Diamonds by Justine Elyot
Growing New Plants by Jennifer Colby
Bared to You: A Crossfire Novel by Day, Sylvia
dragon archives 05 - forever a dragon by hopkins, linda k