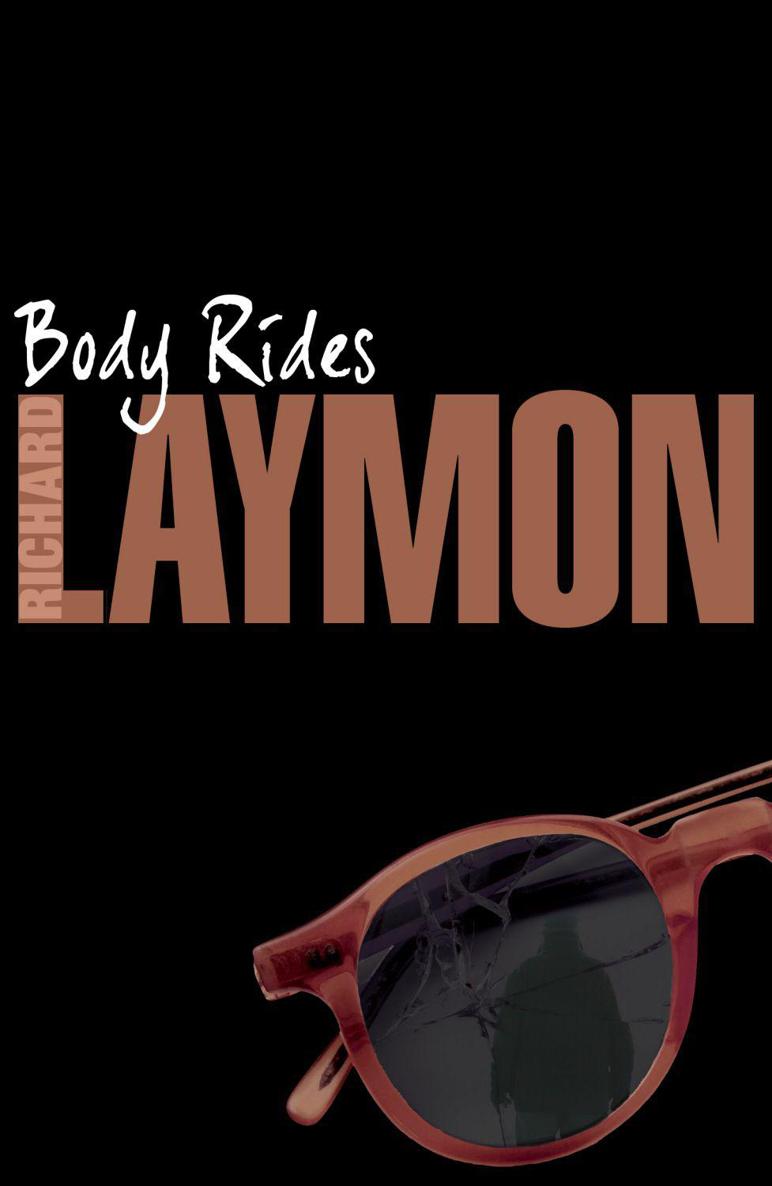 The right of Richard Laymon to be identified as the Author of the Work has been asserted by him in accordance with the Copyright, Designs and Patents Act 1988.

First published as an Ebook by Headline Publishing Group in 2012

Also in the Richard Laymon

Richard Laymon wrote over thirty novels and seventy short stories. In May 2001, The
Travelling Vampire Show
won the Bram Stoker Award for Best Horror Novel, a prize for which Laymon had previously been shortlisted with
Flesh
,
Funland
,
A Good, Secret Place
(Best Anthology) and
A Writer’s Tale
(Best Non-fiction). Laymon’s works include the books of the Beast House Chronicles:
The Cellar
,
The Beast House
and
The Midnight Tour
. Some of his recent novels have been
Night in the Lonesome October
,
No Sanctuary
and
Amara
.

A native of Chicago, Laymon attended Willamette University in Salem, Oregon, and took an MA in English Literature from Loyola University, Los Angeles. In 2000, he was elected President of the Horror Writers’ Association. He died in February 2001.

‘This is an author that does not pull his punches … A gripping, and at times genuinely shocking read’
SFX Magazine

‘In Laymon’s books, blood doesn’t so much as drip as explode, splatter and coagulate’
Independent

‘One of the best, and most underrated, writers working in the genre today’
Cemetery Dance

Also in the Richard Laymon Collection published by Headline
:

The Woods are Dark

Out are the Lights

Night in the Lonesome October

*previously published under the pseudonym of Richard Kelly

Neal Darden, alone in his car, took backroads to stay away from Robertson Boulevard. He wasn’t worried about too much traffic on Robertson; he was worried about getting shot for no good reason.

After all, this was night in Los Angeles.

Anybody could get shot at any time of the day or night, but night was worse. And the well-traveled boulevards such as Robertson seemed more dangerous to Neal than the hidden roads that twisted through quiet, residential neighborhoods.

His theory was simple: the fewer cars in sight, the less likely you were to encounter a load of trigger-happy gangsters.

The very best way to stay alive was to avoid going out at all. Especially at night. Especially
late
at night. He refused to live that way, though. He was only twenty-eight years old, too young to become a hermit. For safety’s sake, he might make a few concessions – but he wouldn’t surrender and stay home for the rest of his life.

You take precautions and you go anyway.

Even if it’s just to return the video rentals.

The two movies were due before midnight. Marta had stayed later than usual, actually changing for work in his bedroom so she wouldn’t have to leave until the very last moment. By the time she’d gone and Neal had finished rewinding the tapes, it had been nearly 11:30.

Plenty of time to reach the store.

But a bad time to be out in your car on the streets of Los Angeles.

Neal knew that he could’ve waited and returned the videos tomorrow. There would be a late charge. Five or six bucks, he supposed. A small amount to pay, compared to the risk of taking
them back at this hour of the night. But there was a larger price in waiting for daylight: a payment made in freedom and self-respect.

What kind of chicken-shit’s afraid to drive five miles?
he’d asked himself.

Marta, who worked the graveyard shift at LAX, had to drive
thirty
miles, five nights a week. What would she think if she found out that Neal was afraid to take the videos back?