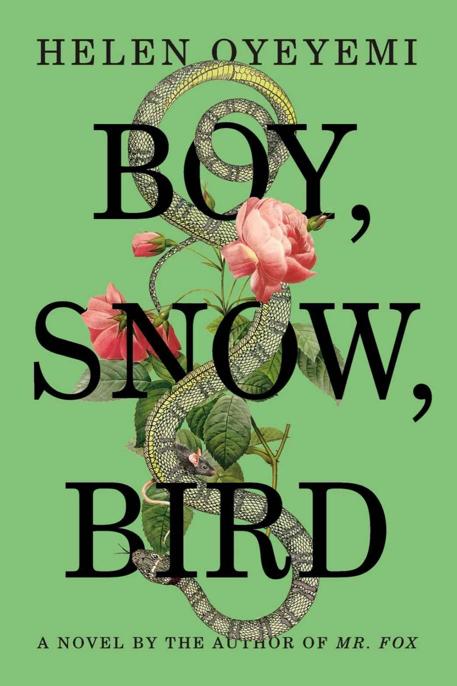 White Is for Witching

Your head is becoming the pillow. 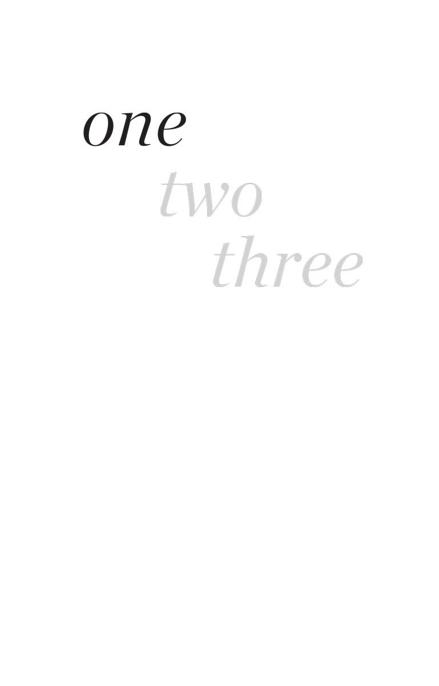 n
obody ever warned me about mirrors, so for many years I was fond of them, and believed them to be trustworthy. I’d hide myself away inside them, setting two mirrors up to face each other so that when I stood between them I was infinitely reflected in either direction. Many, many me’s. When I stood on tiptoe, we all stood on tiptoe, trying to see the first of us, and the last. The effect was dizzying, a vast pulse, not quite alive, more like the working of an automaton. I felt the reflection at my shoulder like a touch. I was on the most familiar terms with her, same as any other junior dope too lonely to be selective about the company she keeps.

Mirrors showed me that I was a girl with a white-blond pigtail hanging down over one shoulder; eyebrows and lashes the same color; still, near-black eyes; and one of those faces some people call “harsh” and others call “fine-boned.” It was not unusual for me to fix a scarf around my head and spend an afternoon pretending that I was a nun from another century; my forehead was
high enough. And my complexion is unpredictable, goes from near bloodless to scalded and back again, all without my permission. There are still days when I can only work out whether or not I’m upset by looking at my face.

I did fine at school. I’m talking about the way boys reacted to me, actually, since some form of perversity caused me to spend most lessons pretending to absorb much less information than I actually did. Every now and then a teacher got suspicious about a paper I’d turned in and would keep me after school for questioning. “Has someone been . . . helping you?” I just shook my head and shuffled my chair sideways, avoiding the glare of the desk lamp the teacher invariably tried to shine into my eyes. Something about a girl like me writing an A-grade paper turns teachers into cops. I’ll take the appraisal of my male peers over that any day. Four out of five of them either ignored me or were disgustingly kind, the way nice boys are to the plainest Jane they know. But that was only four out of five. Number five tended to lose his balance for some reason and follow me around making the most extraordinary pleas and offers. As if some kind of bug had gotten into him. Female classmates got “anonymous” notes that said things like:
So—I fall for you. Probably because I can see and hear. I see you (those eyes, that smile) and when you laugh . . . yeah, I fall. I’m not normally this sincere, so you might not be able to guess who I am. But here’s a clue . . . I’m on the football team. If you feel like taking a chance, wear a blue ribbon in your hair tomorrow and I’ll walk you home.

The notes I received were more . . . tormented. More of the “You’ve got me going out of my mind” variety. Not that I lost any
sleep over that stuff. How could I, when I had a little business going on the side? Boys paid me to write notes to other girls on their behalf. They trusted me. They had this notion that I knew what to say. I just wrote whatever I thought that particular girl wanted to hear and collected dollar bills on delivery. The notes my friends showed me were no work of mine, but I kept my business quiet, so it stands to reason that if anyone else had a similar business, they’d have been discreet about it too.

When my hair started to darken, I combed peroxide through it.

As for character, mine developed without haste or fuss. I didn’t interfere—it was all there in the mirrors. Suppose you’re born in the Lower East Side of Manhattan in the year nineteen hundred and thirty-something. Suppose your father’s a rat catcher. (Your absent mother is never discussed, to the extent that you nurse a theory that you’re a case of spontaneous generation.) The interior of the house you grow up in is pale orange and rust brown; at dawn and sunset shadows move like hands behind the curtains—silhouettes of men with Brylcreemed waves in their hair gathered on the street corner to sing about their sweethearts in seven-part harmony, the streetcar whispering along its track, Mrs. Phillips next door beating blankets. Your father is an old-fashioned man; he kills rats the way his grandfather taught him. This means that there are little cages in the basement—usually a minimum of seven at any given time. Each cage contains a rat, lying down and making a sound somewhere between twittering and chattering:
lak lak lak lak, krrrr krrrrr krrr
. The basement smells of sweat; the rats are panicking, starving. They make those sounds and then you see holes in their paws and in their
sides—there’s nothing else in that cage with them, and all your father does to them at first is give them water, so it stands to reason that it’s the rats making the holes, eating themselves. When your father’s about to go out on a job, he goes to the basement, selects a cage, and pulls its inhabitant’s eyes out. The rats that are blind and starving are the best at bringing death to all the other rats, that’s your father’s claim. Your father puts three or four cages in the trunk of his car and drives away. He comes back late in the evening, when the job’s done. I guess he makes a lot of money; he does business with factories and warehouses, they like him because he’s very conscientious about the cleanup afterward.

So that’s Papa. Cleanest hands you’ll ever see in your life. He’ll punch you in the kidneys, from behind, or he’ll thump the back of your head and walk away sniggering while you crawl around on the floor, stunned. He does the same to his lady friend, who lives with you, until he starts going for her face. She’ll put up with a lot, but not that. One day she leaves a note under your pillow. It says:
Look, I’m sorry.
For what it’s worth, I’d say you deserve better. Take care of yourself.

You don’t get too upset about her departure, but you do wonder who’s going to let you bum Lucky Strikes now. You’re all of fifteen and you’re a jumpy kid. You don’t return people’s smiles—it’s perfectly clear to you that people can smile and smile and still be villains. One of the first things you remember is resting your head against the sink—you were just washing your hair in it, and you had to take a break because when your hair’s wet it’s so heavy you can’t lift your head without your neck wobbling. So
you’re resting, and that clean hand descends out of nowhere and holds you facedown in the water until you faint. You come around lying on the bathroom floor. There’s a burning feeling in your lungs that flares up higher the harder you cough, and the rat catcher’s long gone. He’s at work.

Where does character come into it? Just this: I’ve always been pretty sure I could kill someone if I had to. Myself, or my father—whichever option proved most practical. I wouldn’t kill for hatred’s sake; I’d only do it to solve a problem. And only after other solutions have failed. That kind of bottom line is either in your character or it isn’t, and like I said, it develops early. My reflection would give me a slow nod from time to time, but would never say what she was thinking. There was no need.

Blood Feud by Rosemary Sutcliff
A Devil Is Waiting by Jack Higgins
Hard Money (Bad Money #3) by Ali Parker
This Sweet Sickness by Patricia Highsmith
The Act of Roger Murgatroyd by Gilbert Adair
The Noise of Time by Julian Barnes
Goofballs 4: The Mysterious Talent Show Mystery by Tony Abbott
The Demon's Parchment by Jeri Westerson
Webb's Posse by Ralph Cotton
His Untamed Desire by Katie Reus